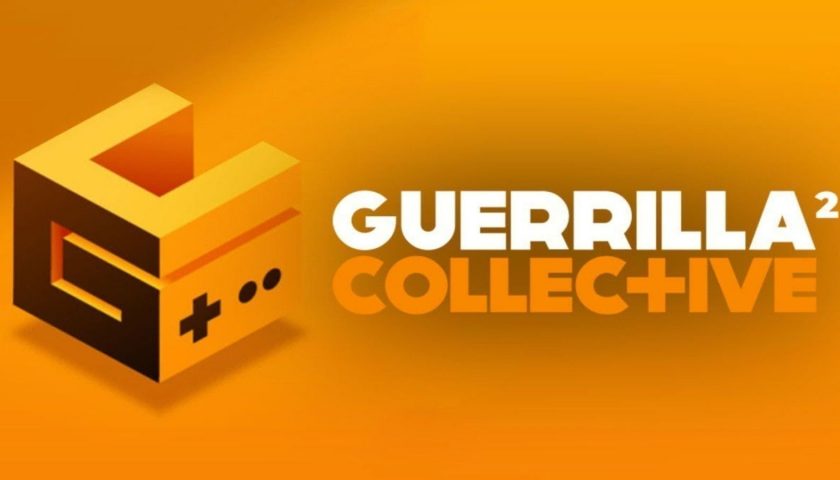 The Guerrilla Collective stream just wrapped up, with the presentation showcasing over 40 different games with trailers, release dates, console announcements, and more. We’ve compiled all of the biggest highlights below.

By far the biggest announcement from the Guerrilla Collective was the announcement of Sable’s release date. It’ll be arriving on September 23, and looks like it’ll be coming to PlayStation as well.

One of the first games shown off was Firegirl, a 2D firefighting-based platformer that sports a pixel art style and has you rebuilding a firehouse base. No release date was announced, but it’s coming to both PC and consoles.

No Longer Home was revealed during the stream and is a narrative-focused game that has you playing as a non-binary protagonist who has just finished University and doesn’t know what to do with themselves next. It’s coming to Steam, GOG, and the Humble Store in 2021, and there’s a demo available today.

The speedrunning-focused platformer Demon Turf was confirmed to be coming to PS4 and PS5 when it launches later this year, although no exact release date was given. It looks cute, visually stunning, and filled with personality.

Unmetal was revealed during the stream and it’s basically a parody of Metal Gear that replicates the gameplay whilst playfully mocking many of the tropes found throughout the iconic franchise. If it tickles your fancy – there’s a demo available right now.

A sequel to Serial Cleaner, Serial Cleaners, was announced and has players cleaning up crime scenes whilst trying to be stealthy. It’s coming to PC and consoles sometime this year.

Hello Neighbour 2 was also given a new trailer, detailing how the neighbour’s AI works and evolves as you play. The whole town will have adaptive AI as well.

Here’s everything else that was announced at Guerrilla Collective 2, including the known consoles and release dates.