We’re just two days away from the release of The Crown Tundra DLC for Pokemon Sword and Shield on October 22. While there’s plenty to look forward to packed into this DLC pack, the standout is obviously the addition of even more Pokemon to catch, train, and battle with. These will be the biggest reason to dust off your Pokeballs and jump back into the world of Sword and Shield, but if you want a sneak peek at what new friends you will be able to catch when the Crown Tundra launches, our PokeDex has all the info you could want.

All The New Pokemon Coming To The Crown Tundra DLC

The Crown Tundra DLC will have a mixture of both new and returning Pokemon, totaling in over 100 being added into the game. In terms of brand new Pokemon, there are seven to look forward to, although four of them will be somewhat familiar. 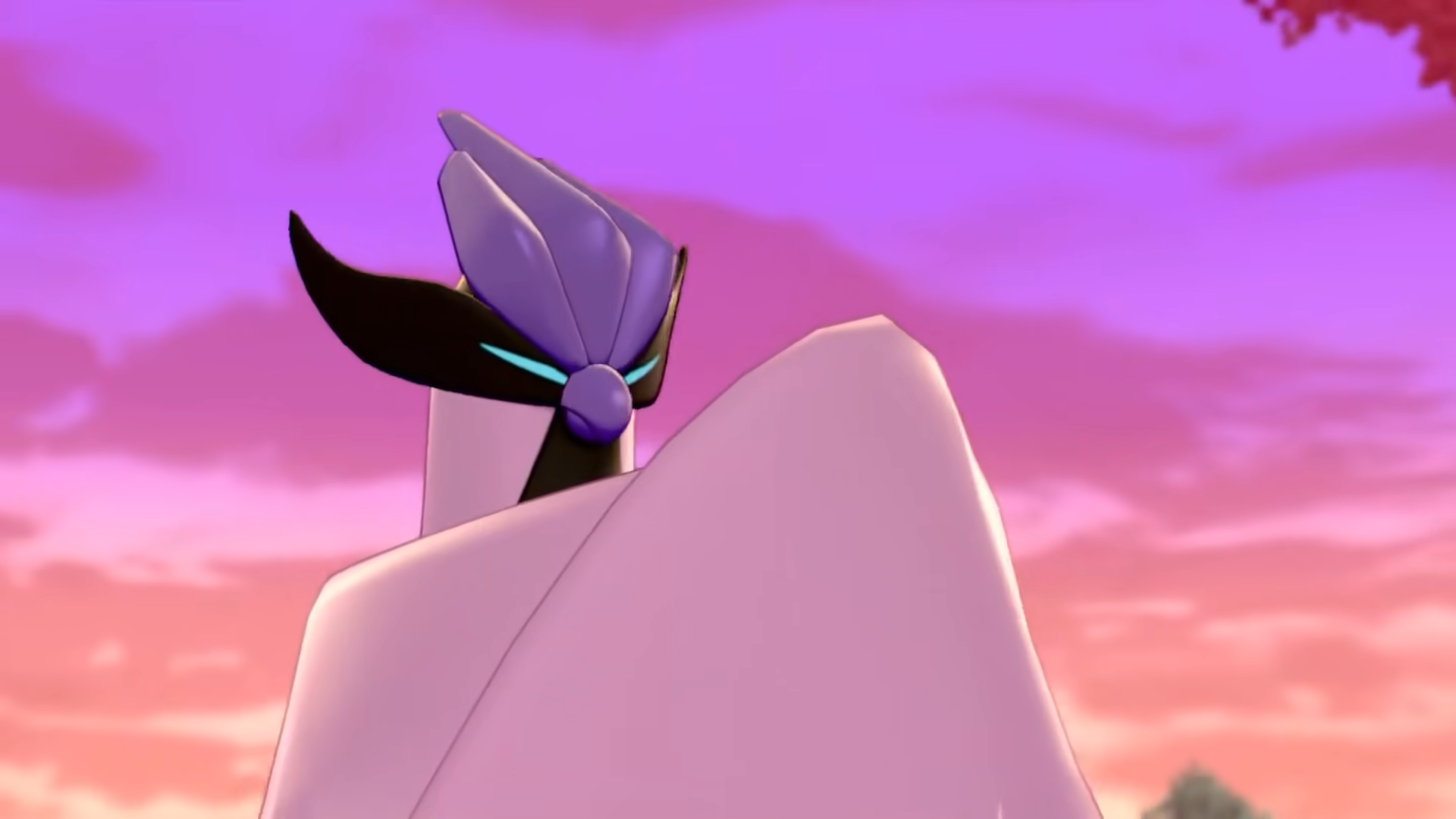 This new form of Articuno makes quite a change from its original form, no longer being an Ice-type, but instead switching to Psychic and Flying. That being said, we do know it can still have the Freezing Glare Psychic move, which does have a chance to cause the freezing status on opponents.

The second legendary bird to get a Galarian form, Zapdos also loses its primary type. Now a Fighting and Flying-type, Galarian Zapdos actually is weak to Electric moves now. Its signature move, Thunderous Kick, might hint at some potential Electric moves, but the move itself is purely Fighting so the name is all we have to go on.

Finally, we come to the last of the original trio of legendary birds with Galarian Moltres. If you guessed it would lose its Fire-type, you’d be right on the money. Now a Dark and Flying-type, Galarian Moltres has the signature move Fiery Wrath that can potentially cause opponents to flinch.

Coming somewhat out of nowhere is the Galarian Slowking, sharing a Poison and Psychic-type just like Galarian Slowbro before it. One new signature move is called Eerie Spell, dealing special damage and lowering the PP of whatever move the Pokemon it hit used last by three. The other signature move, Curious Medicine, cancels out any stat changes applied to allies during Doubles. 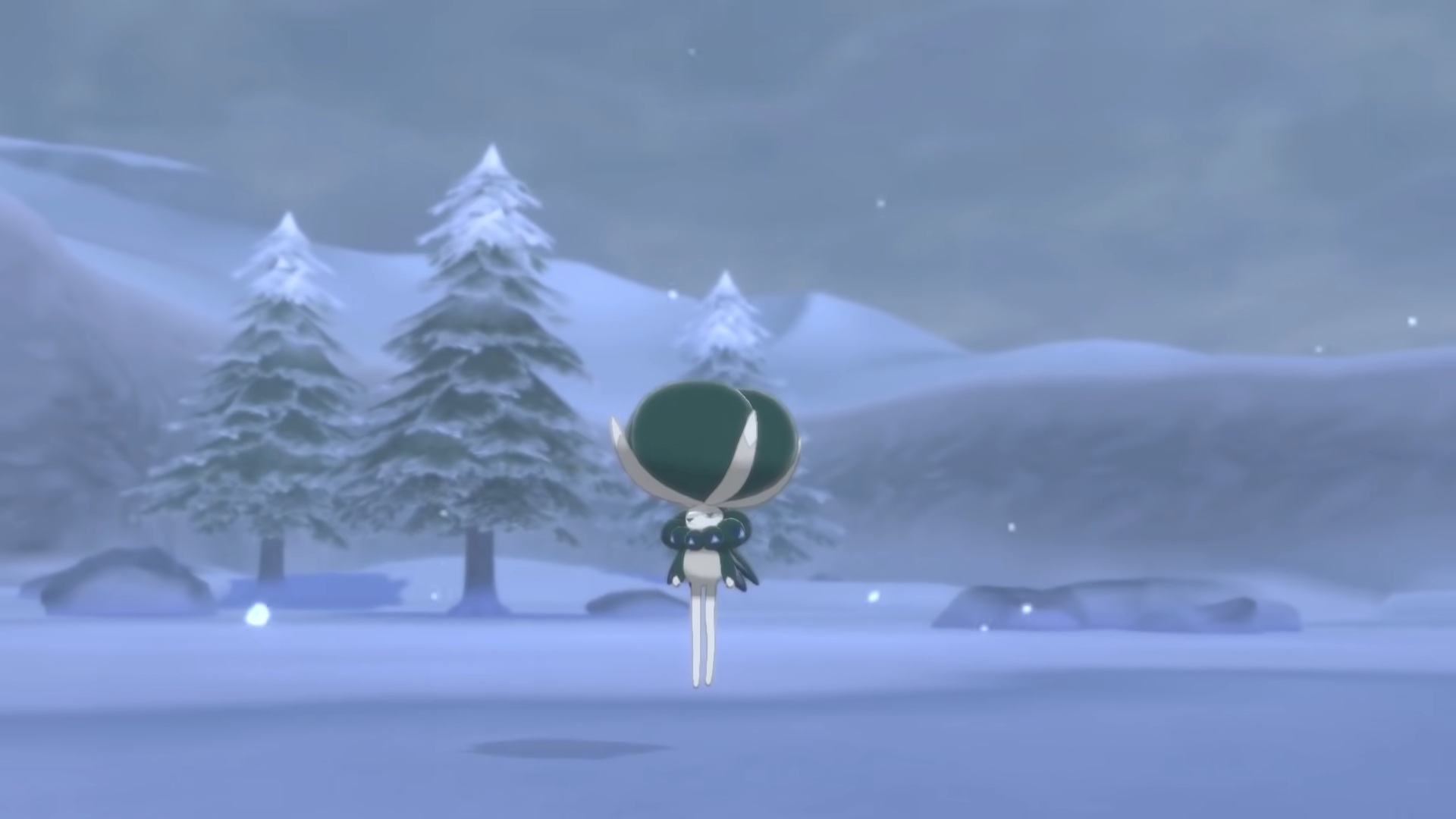 This all-new Pokemon is a Psychic and Grass-type with a ton of lore implied about it. Supposedly it was a previous leader of the Galar Region and is a very intelligent Pokemon. Because it is also a legendary, we suspect that it has no evolutions. The only ability we know it has is Unnerve, which prevents opponents from eating Berries.

What we know about this Pokemon so far is that it is a Dragon-type that can supposedly use Dragon-type moves better than any other Pokemon. It has the signature move Dragon Energy, which is more powerful against Pokemon who have higher remaining HP. We also know it will have an ability called Dragon’s Maw, but still don’t know for sure what it will do.

The last new Pokemon we have is the Electric-type Regieleki. Just like Regidrago, Regieleki’s description poses that it will be the best at using Electric moves seen so far. Thunder Cage, its signature move, aims to prove that by dishing out a ton of damage outright, as well as for the following few turns. Once again, we only know the name of Regieleki’s ability, which is Transistor. 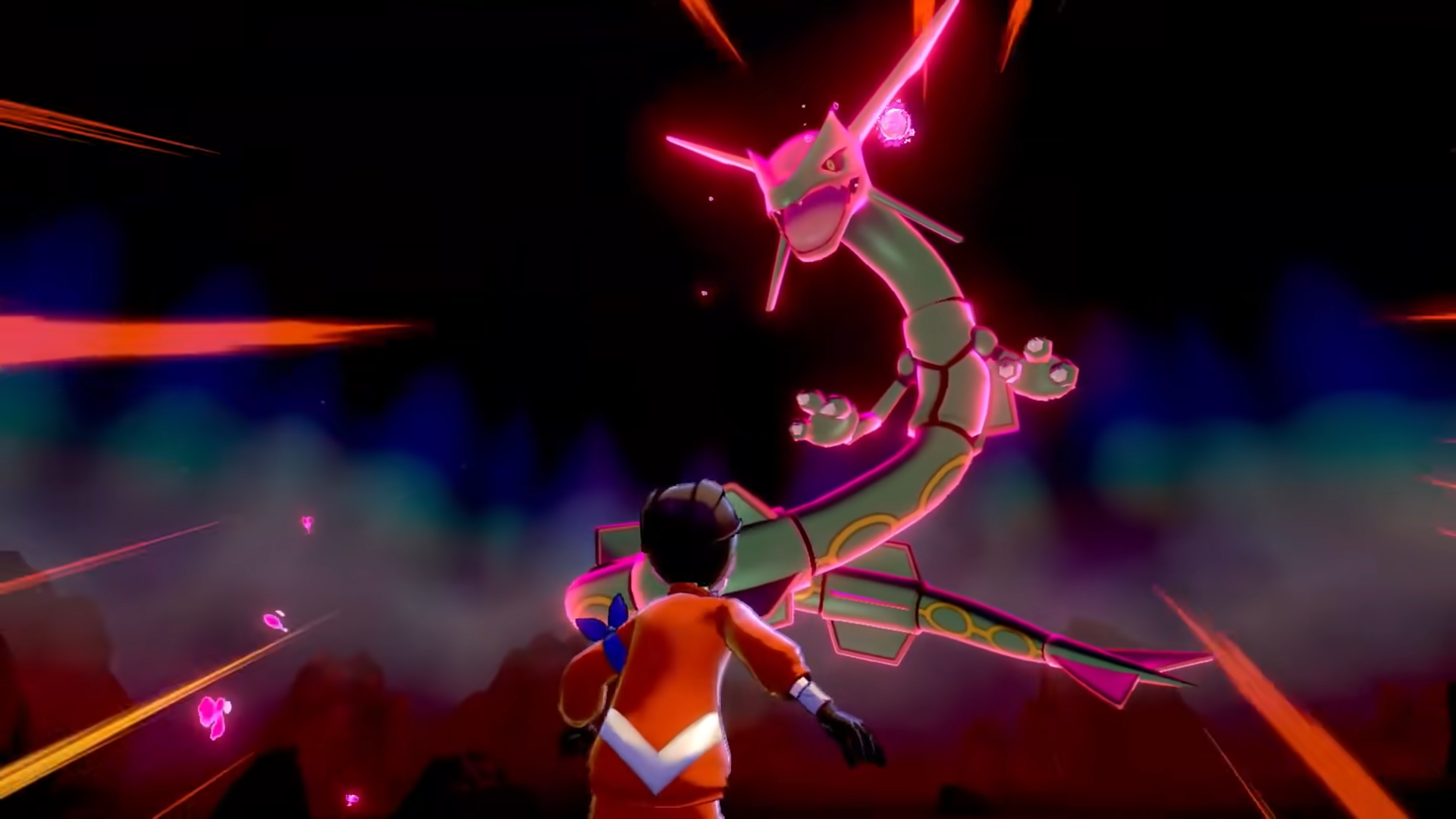 Over 100 old Pokemon across various generations are heading into the wild with this DLC, which, when combined with all existing Pokemon that were added in the Isle of Armor DLC, raise the number of previous generation Pokemon in Sword and Shield to over 200. Of note, every legendary from the series’ past will be coming back. Here’s every Pokemon making a return for you to search and see if your favorite is making a return: 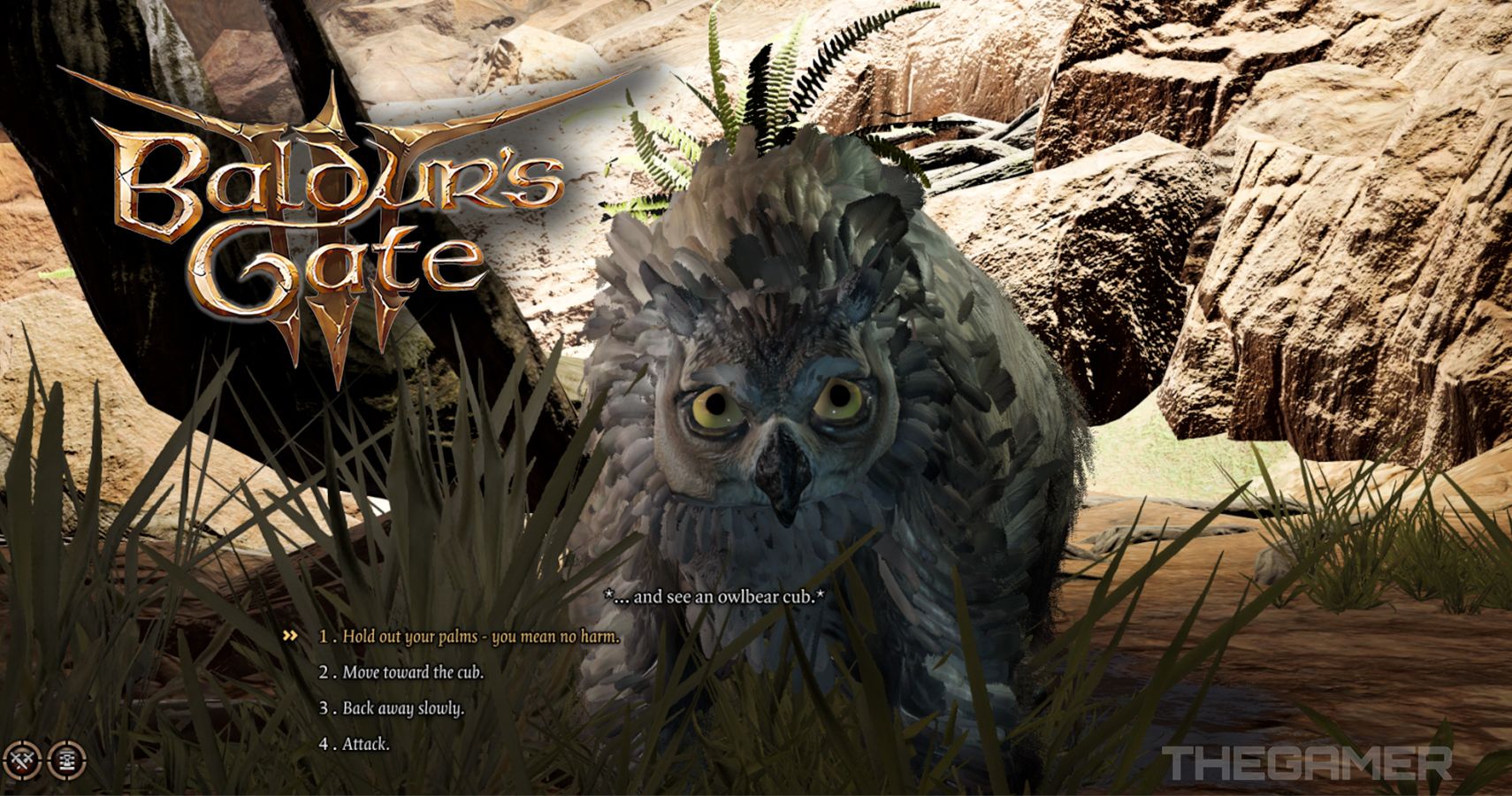