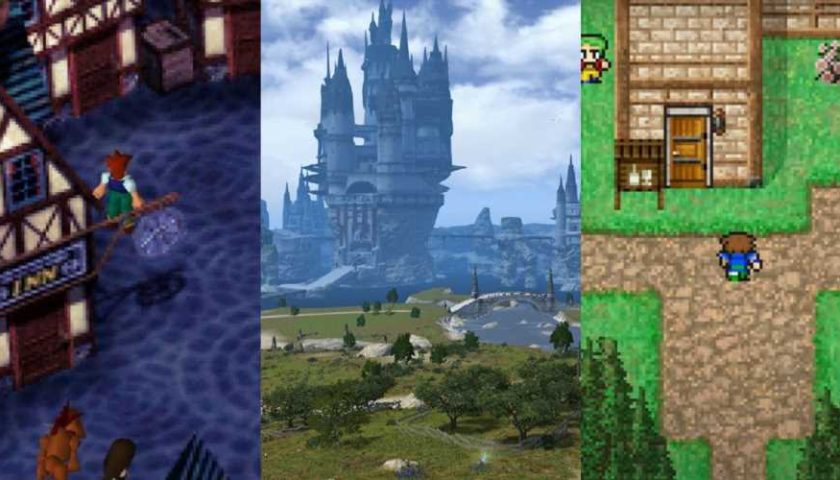 Towns are the bread and butter of all Final Fantasy games. They're a place to unwind, shop around, visit some character's family members, rest at an inn, and steal someone's life-savings of Gil and treasures they have squirreled away.

Not all towns are born equal, but typically the first you come across after leaving the start area will stick with you forever. From the music to the town's individual style there's a lot to love about these exuberant places you visit while you gear up and march onward. 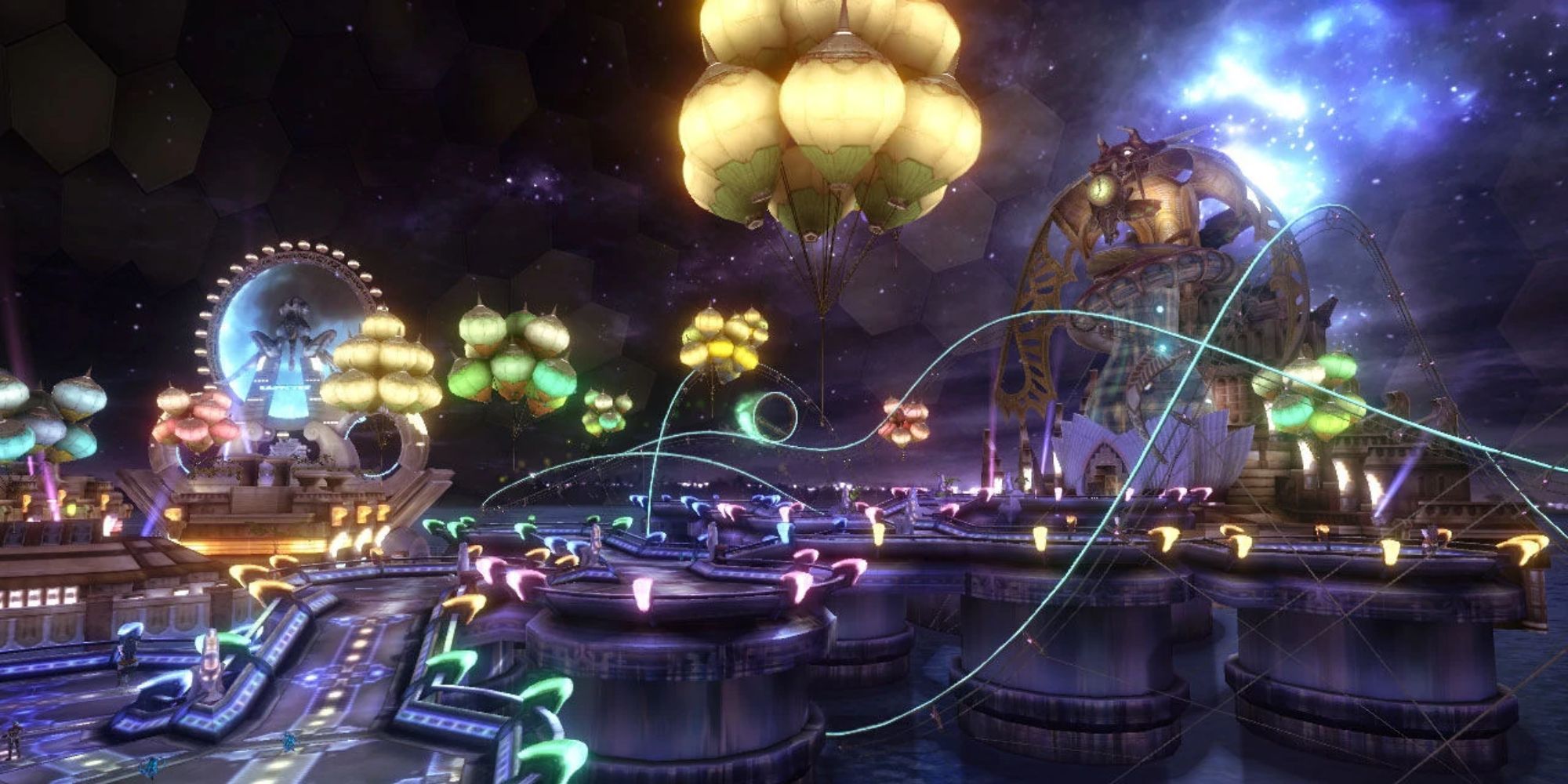 Due to the linear nature of FF13, you don’t come across hubs or towns you've come to expect from the series. The first you can classify as a town is Nautilus, a gambling city.

Every area you enter in FF13 is tied to a story beat and you never return to them, making them forgettable. Nautilus is devoid of charm and character, the most generous comparison would be to call it a budget Treno City from FF9. 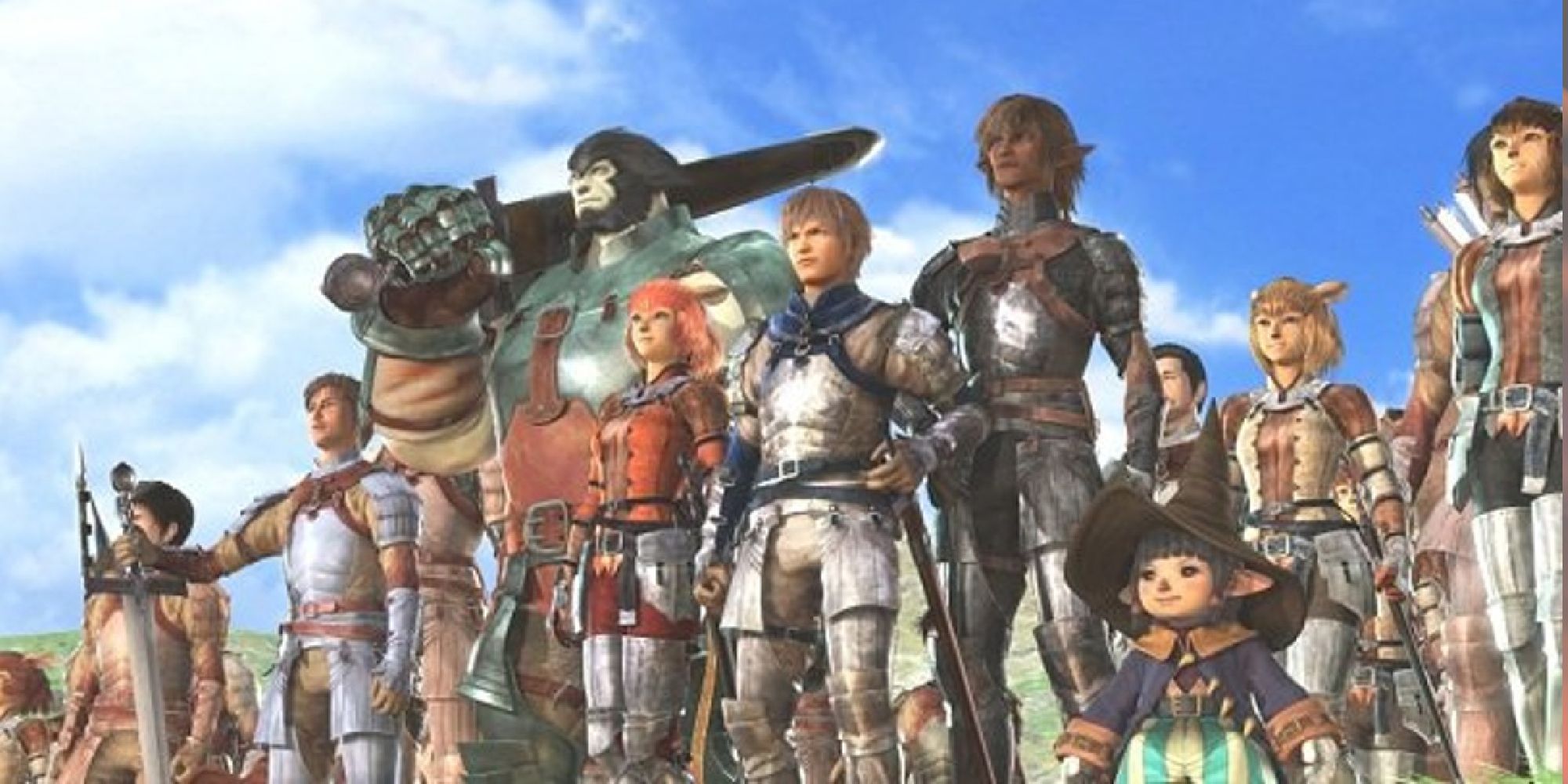 Out of the three starting areas in Final Fantasy 11, the Tarutaru's city-state Windurst is the most aesthetically pleasing. There's so much greenery around, not to mention the giant tree in the middle, that you'll want to spend as much time there as possible.

In comparison, Bastok is rather dull in its tones and a bit bland, while San d'Oria is fronted by austere castle walls and turrets jutting out. There's no wrong answer, but Windurst is a relaxing place to start. 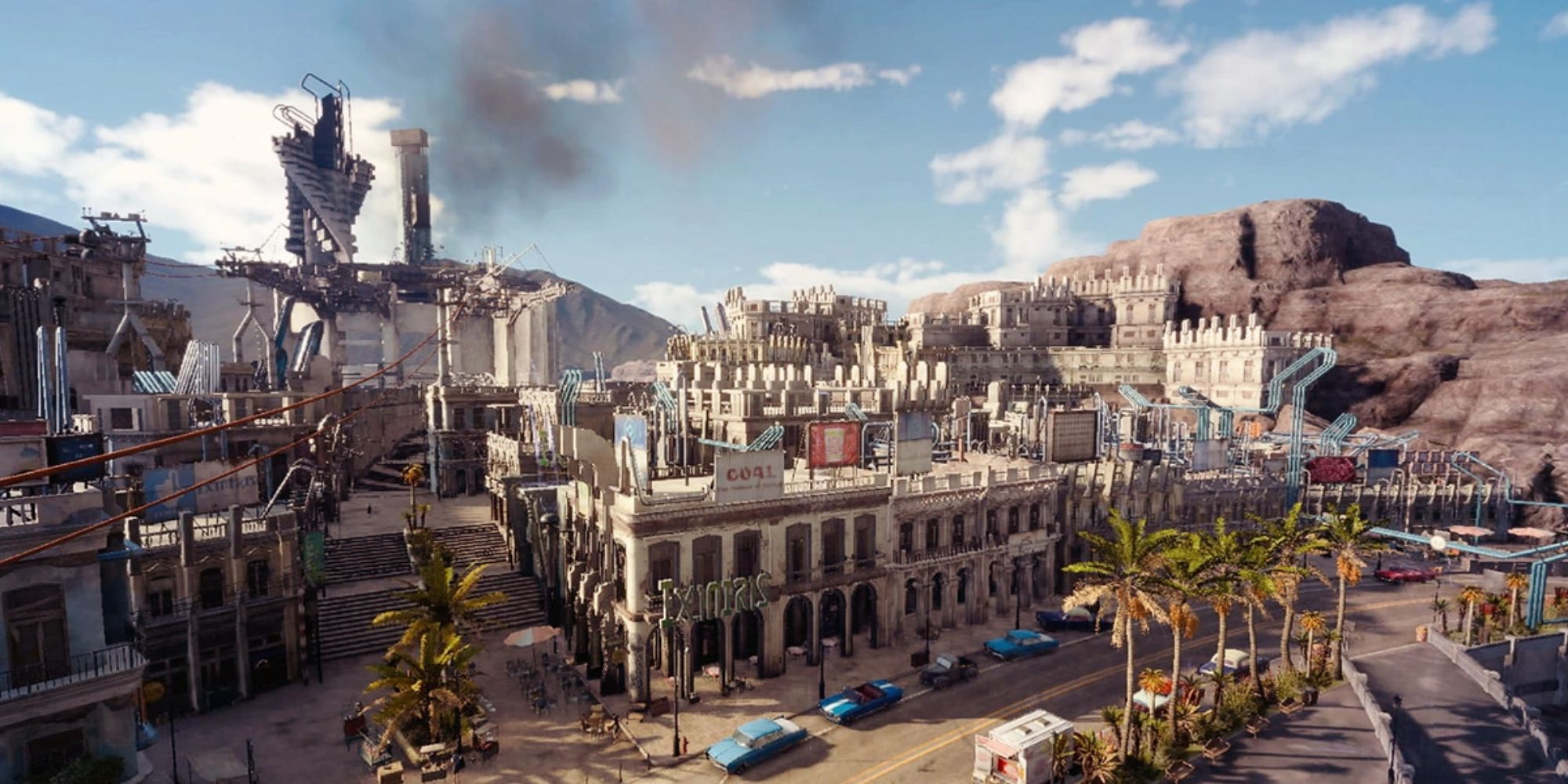 Towns in Final Fantasy 15 aren't really a big deal as you explore the world. They act as hubs for quests and story progression, but they don't have the same feel as some other towns.

Perhaps it's the setting of FF15 and the way it was presented, but rolling up in your convertible didn't fit the Final Fantasy bill. There are, however, lovely moments in the town, such as exploring the area with Iris and browsing the food vendors. 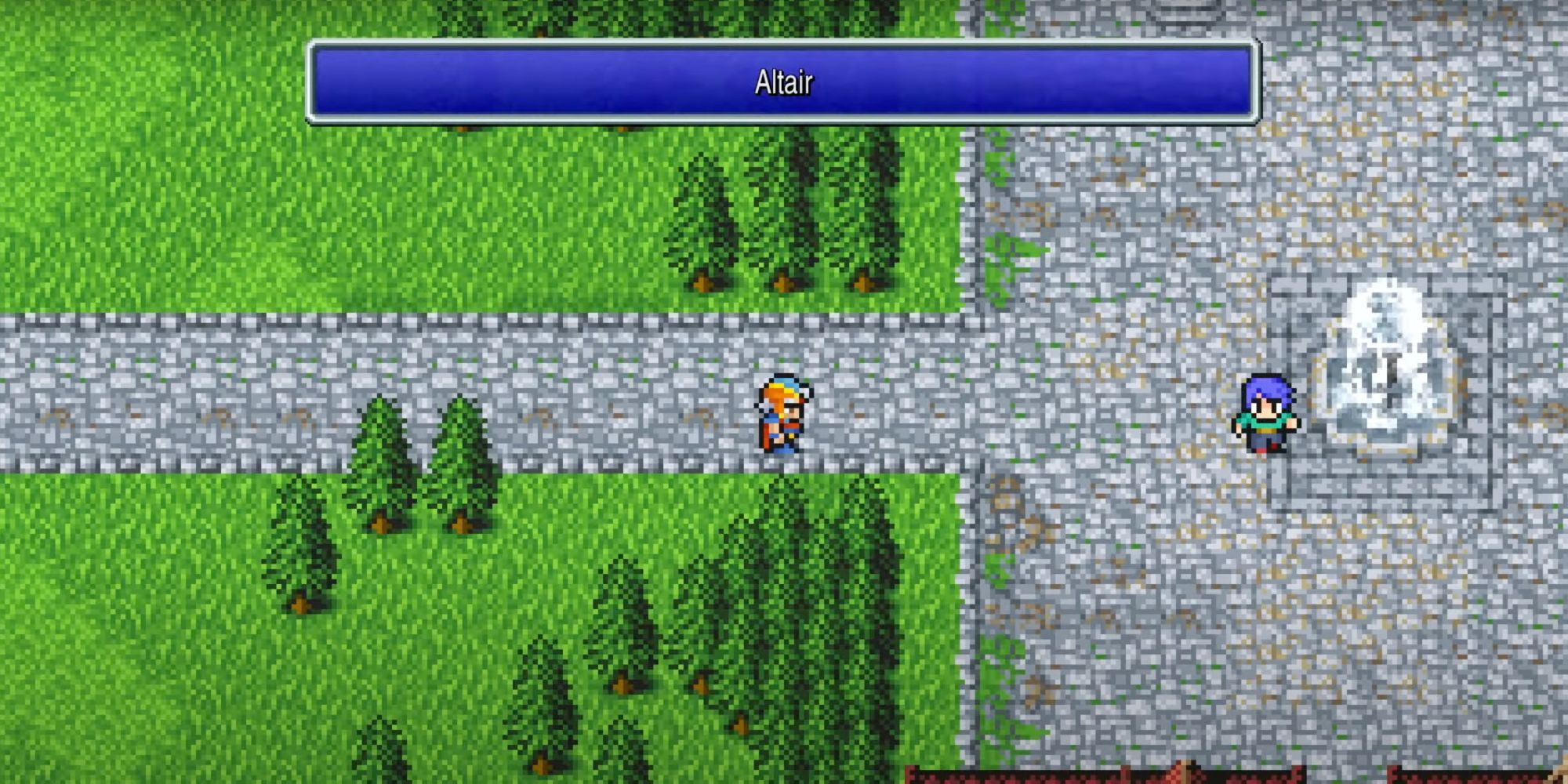 You might recognize the name as a recurring gun from the series. It's fitting since the town of Altair is used as a base of operations for the Wild Rose Rebellion after the Empire takes over the city of Fynn.

The music of this town is somber and slow, cultivating a quiet trepidation for what's to come. Protagonist Firion wakes up in the quaint town, setting the stage to fan the flames of rebellion against the Palmecian Empire, to take out the outrageously evil Emperor Mateus. 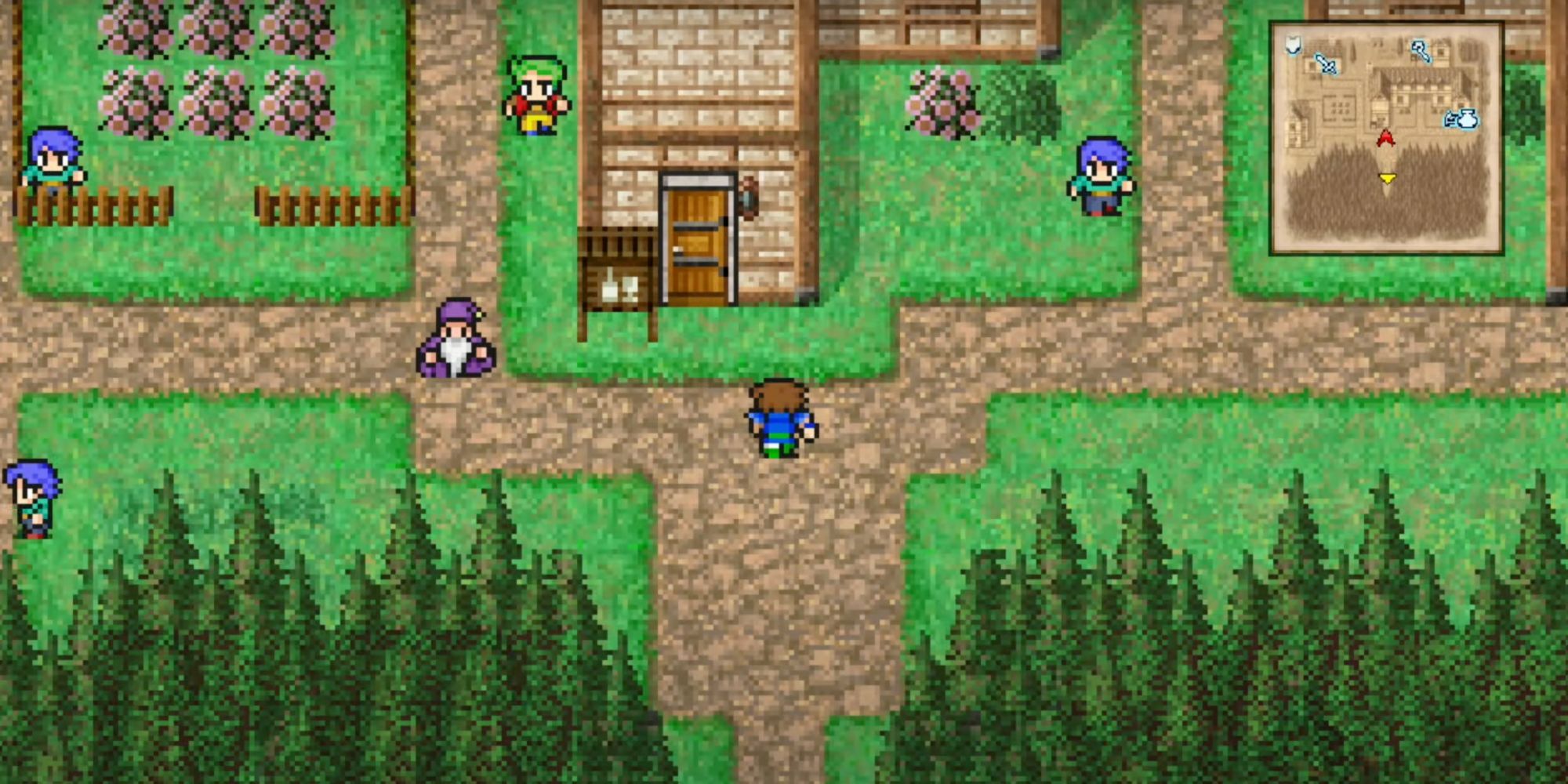 Tule is beautiful, nestled safely between trees giving a beautifully woody vibe, befitting some of the whimsical moments to come in FF5. Bartz is plagued by pirates from the start, which continues as you arrive in Tule.

It's optional, but you can see a fun scene in the tavern between Faris and the pirate troupe. It’s incredible how much Square did with so little when it comes to the sprites and the details of the towns. 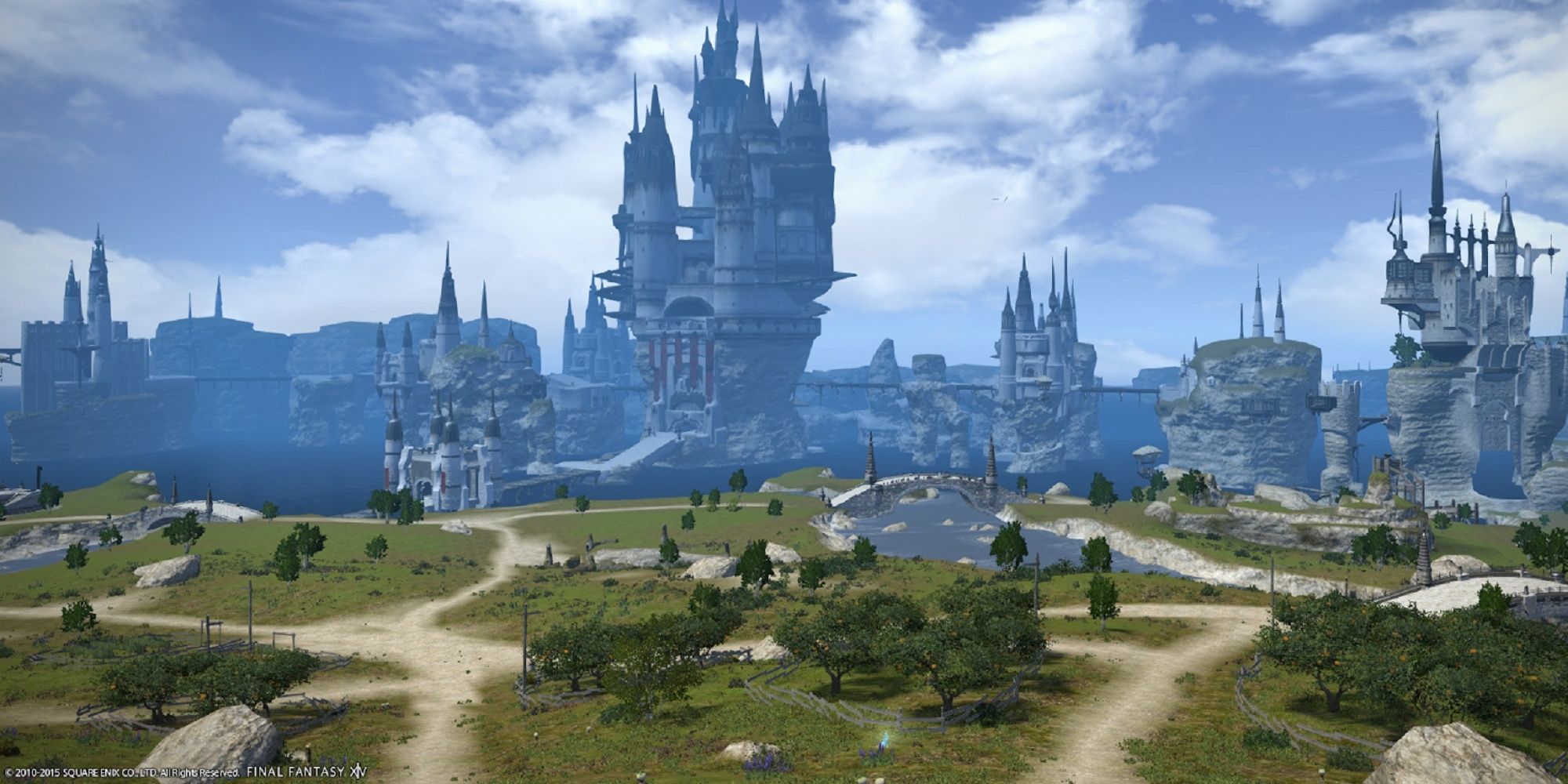 Limsa is one of the more impressive if inconveniently designed cities in FF14. Limsa itself as a naval port elicits a certain swash-buckling image, far removed from the sands of Ul'dah and the canopies of Gridania. Starting from Limsa feels epic for your Warrior of Light.

There's something so classically Final Fantasy about leaving each city-state by boarding an Airship to ferry you elsewhere. With all its references, FF14's starting towns will remain with us forever. Until the sea swallows all. 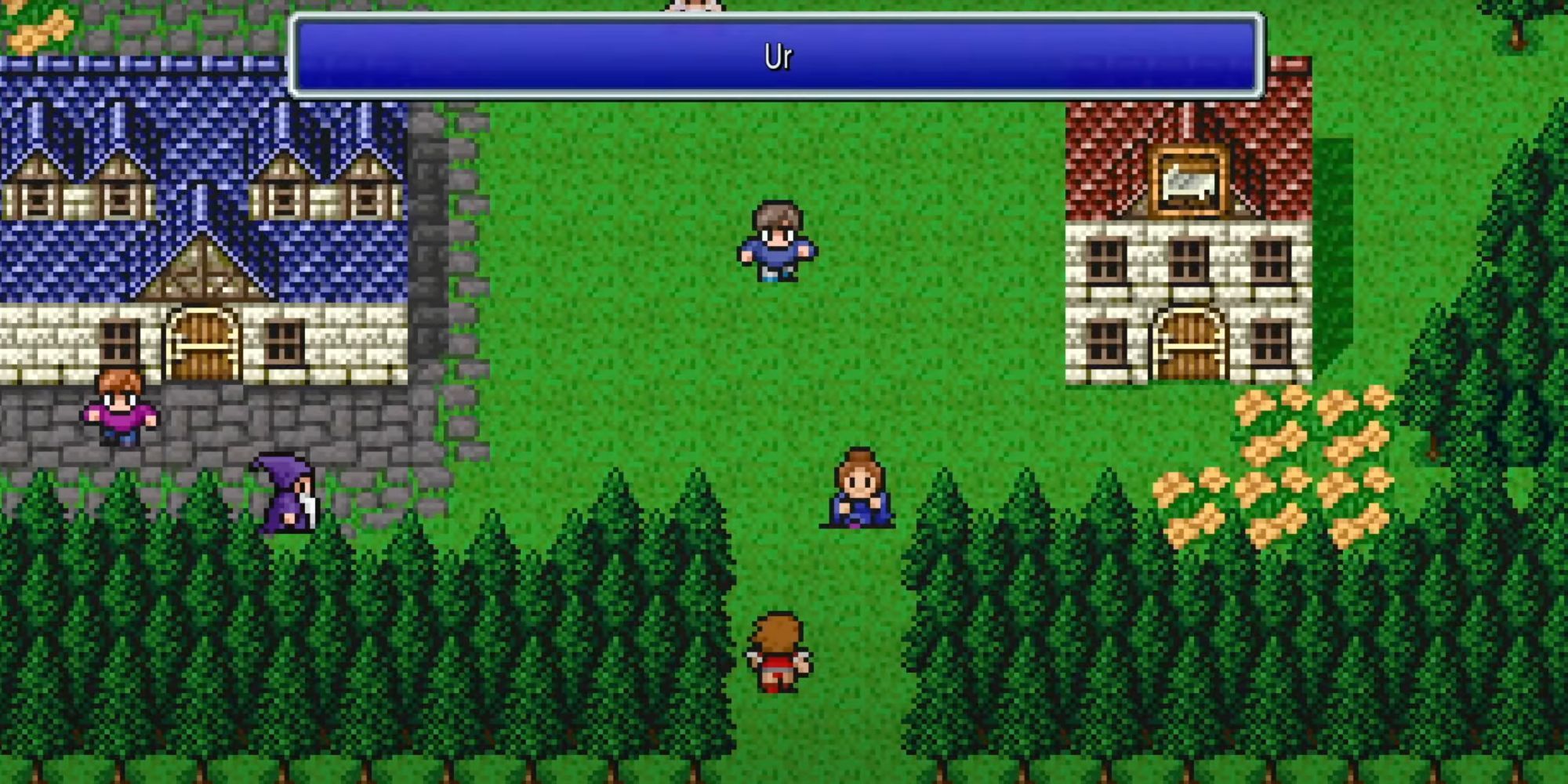 Ur is where your heroes take refuge after exiting the cave you start in. In a remake of FF3, the four characters you control are given names and backstories, with two of them having lived in Ur their whole lives.

This detail isn't in the original, but it adds more flavor and depth to Ur. It's the place you start off, and it has all the makings of a warm, peaceful hometown far away from any danger. Something that's seldom seen in Final Fantasy towns. 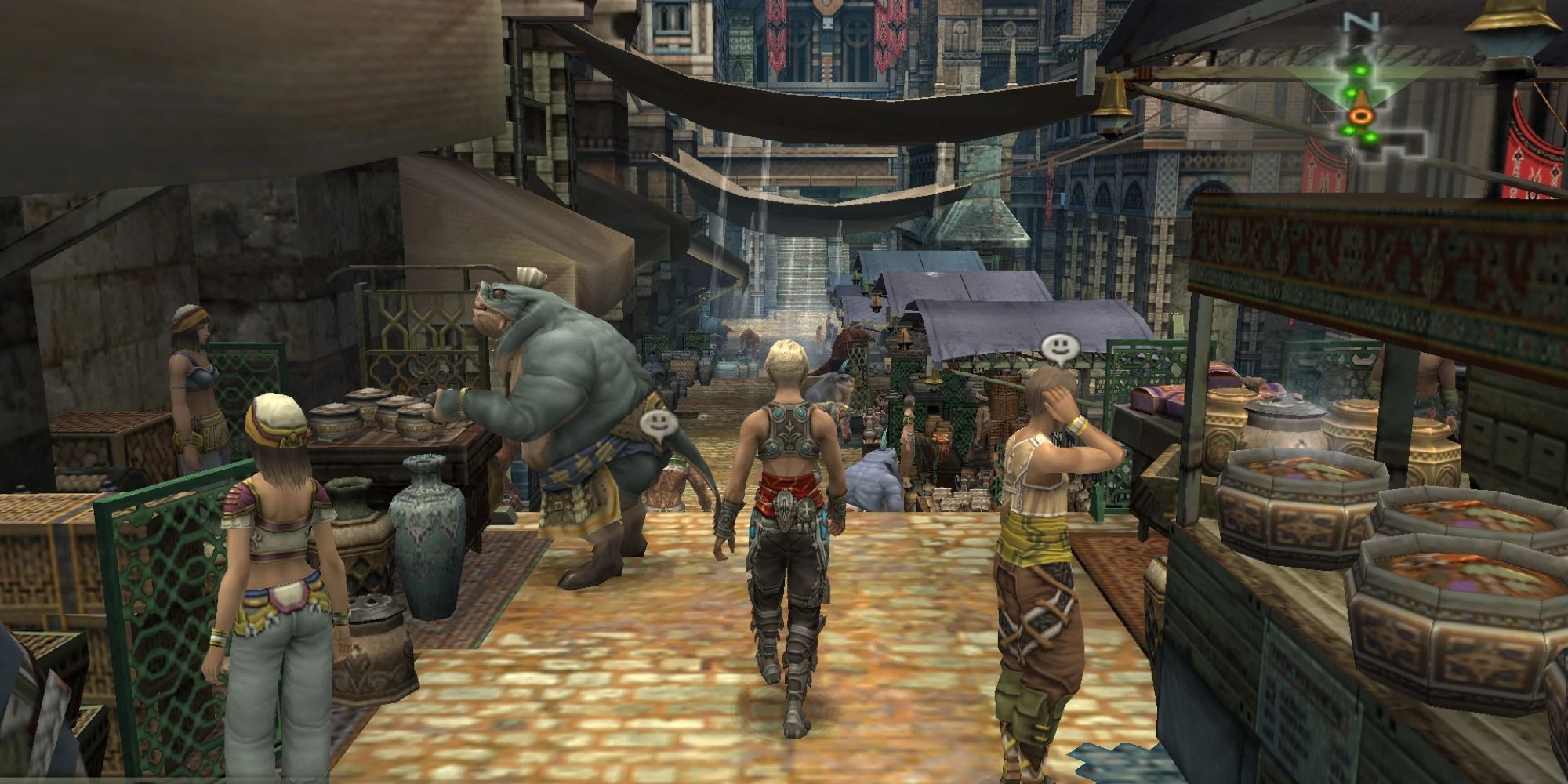 There are smaller settlements in FF12, but Rabanastre is the starting city that becomes your base of operations. Rabanstre is too big and far too unintuitive to get around that it becomes a chore to navigate, but it does give off the feeling of a living, vibrant city. 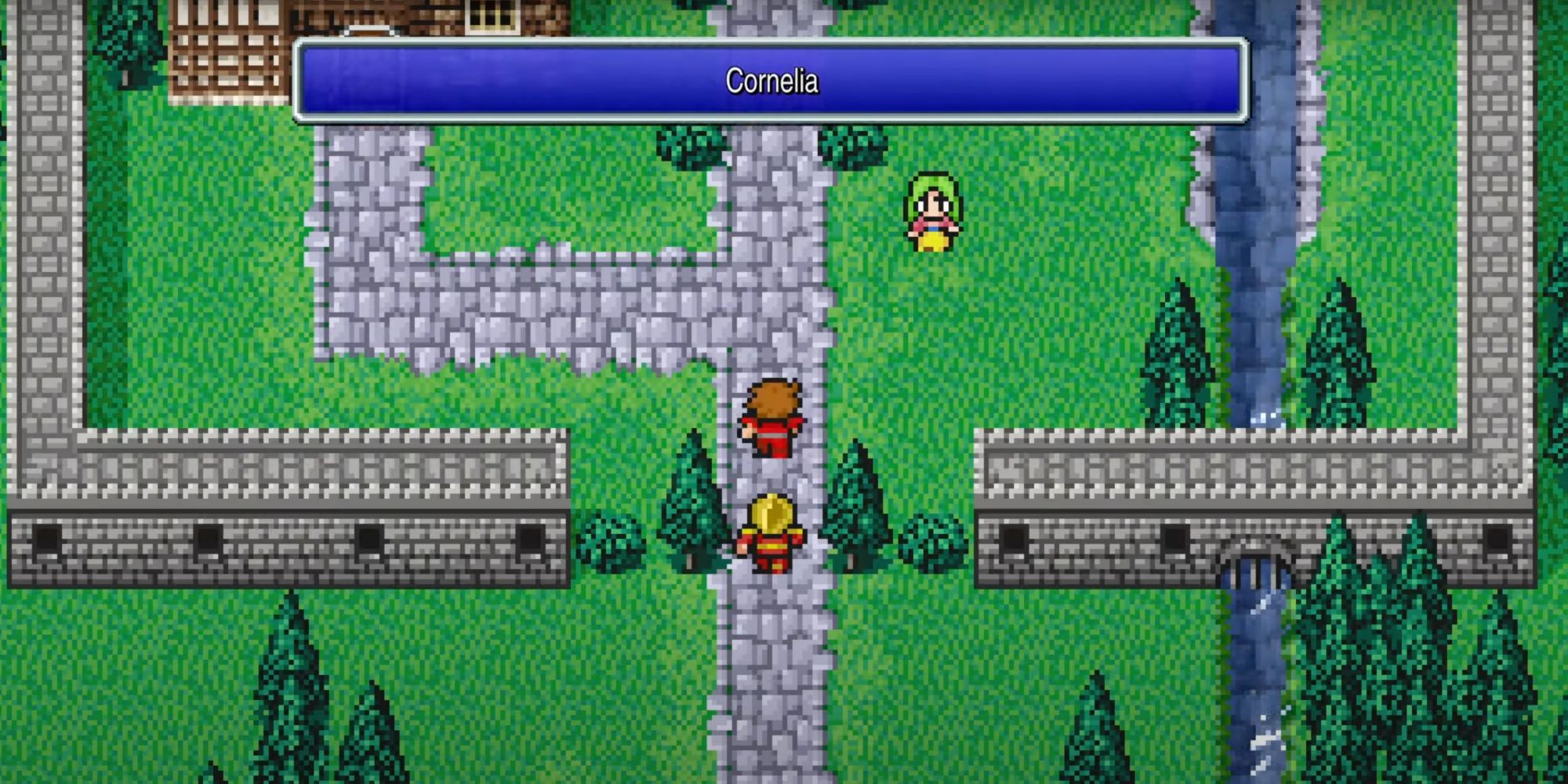 Cornelia from FF1 is the town that started it all. It's part of Cornelia Castle and, while it looks like most other castle towns in Final Fantasy games, this one feels especially epic since it's the beginning of our quest as the four warriors of light.

It has the perfect medieval aesthetic, without any of the sci-fi influences you get with later games, for better or worse this is where Final Fantasy was born and we hope to one day see it again. 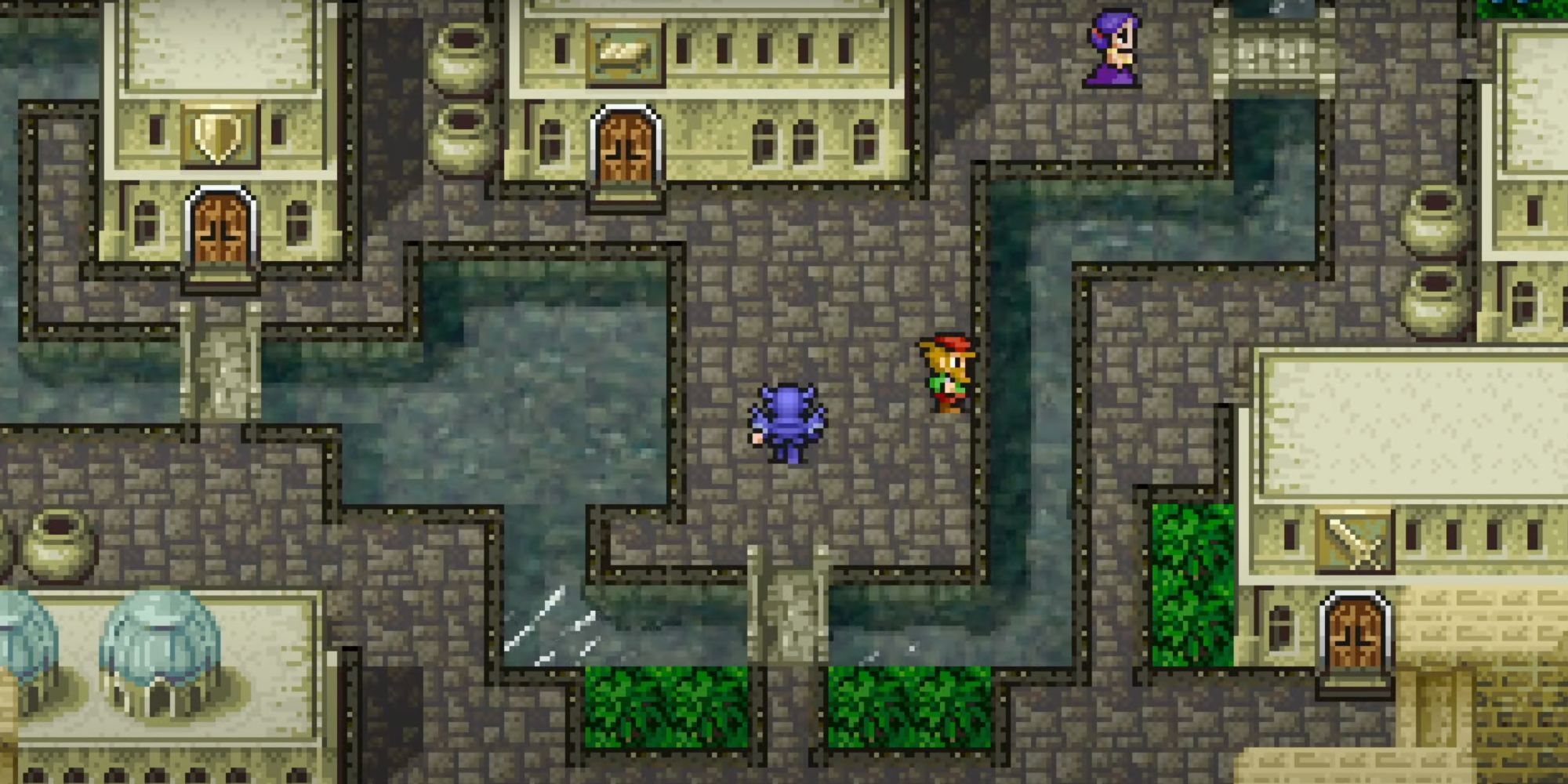 Mist is the first town you visit in FF4, but it doesn't count since Cecil and Cain are there to purge the place of Summoners. Not a great look for our heroes, who wind up getting separated after Rydia summons Titan on them.

Kaipo is the first town you get to explore in FF4. It's here where Cecil, wracked with guilt over what happened in Mist, brings Rydia to rest and recover, as well as protects her from the knights of Baron who want her dead. 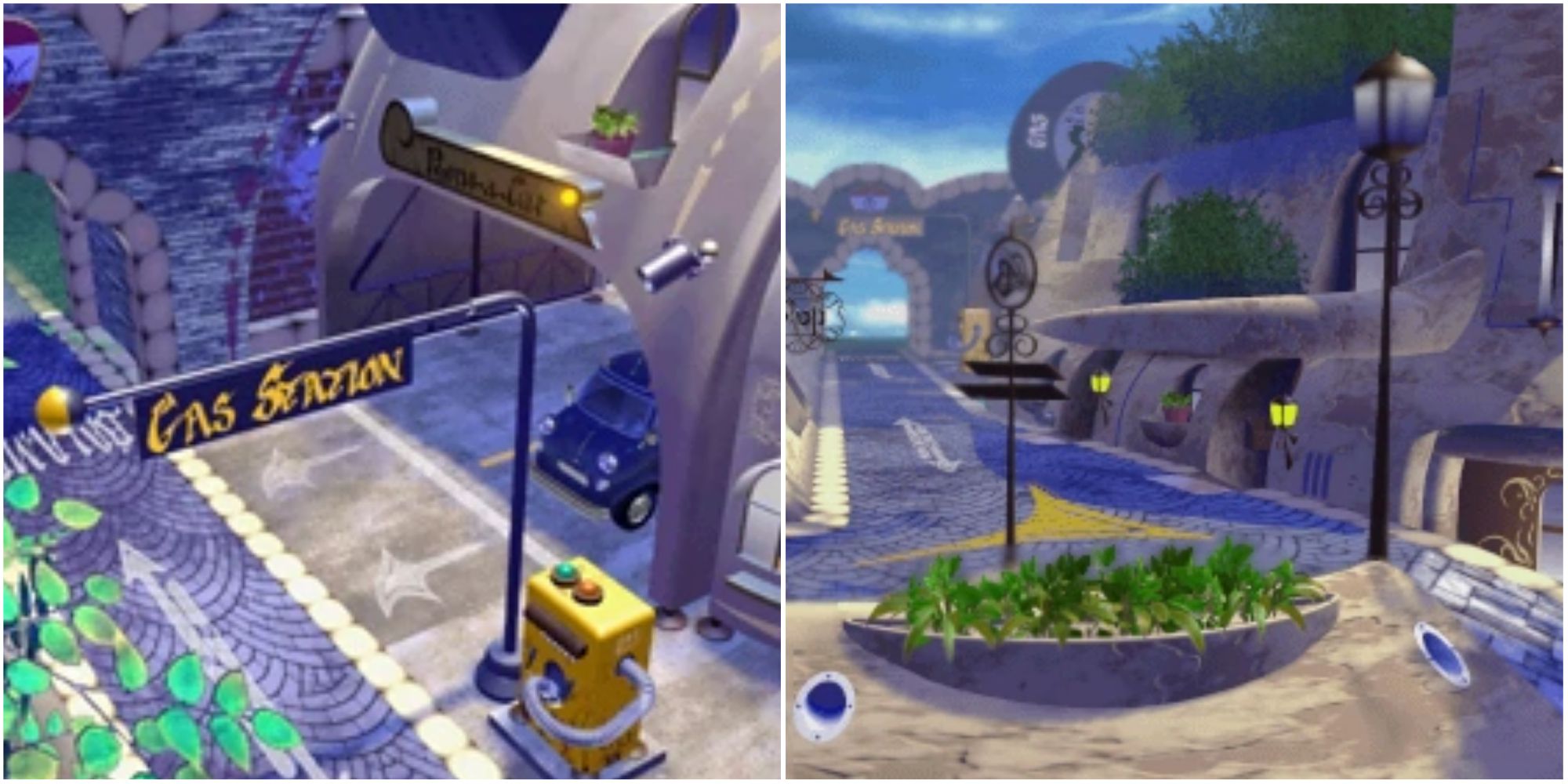 Balamb Town is a gorgeous place in close proximity to Garden. Tousled by sea winds, we all remember this as the place Zell lives and where you can visit his mother for some cute interactions between them.

The real reason we remember this town so fondly is down to the music, and the number of times we've fought and replayed Ma Dincht at Triple Triad to get the Zell card. 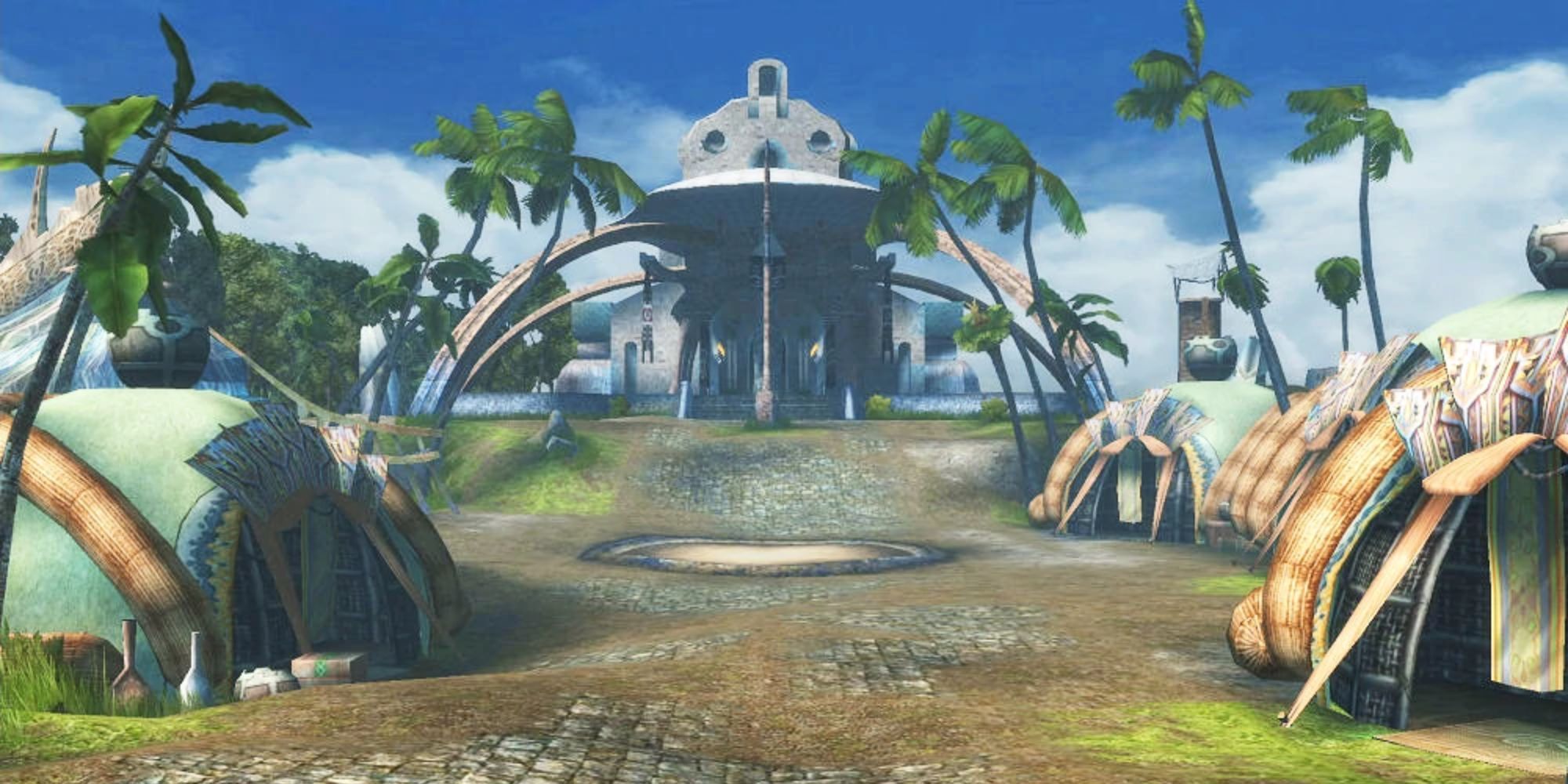 Besaid Island is one heck of a place. As Tidus is ripped from Zanarkand, he's greeted by a beach setting, great music, clear water, and the old woman who shouts ‘Stay away from the Summoner!’, Besaid has it all.

Besaid is warm and friendly, doing an excellent job at establishing where in the world you are and what kind of laws and reverence exist, specifically around Summoners, perfectly teeing up your party to leave on Yuna's pilgrimage. 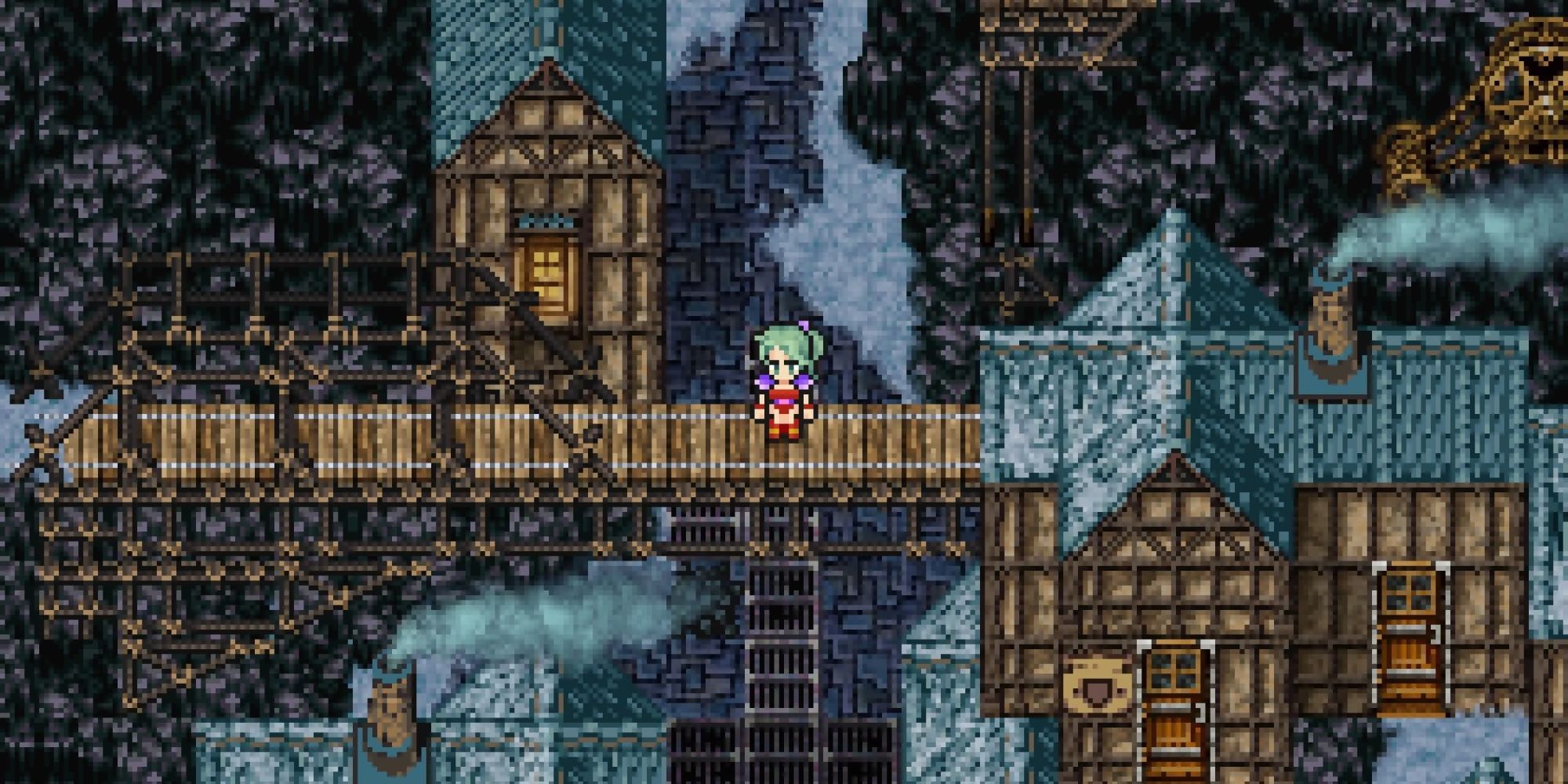 While Tera and the Imperials arrive in this gorgeously snowy mining town to ransack the place, it gives off a cold wintery vibe that isn't replicated in any other Final Fantasy first town.

The mines, the mechs, FF6 starts with a bang and this town is a beautiful setting for sowing the seeds of rebellion against the oppressive Gestahlian Empire – not to mention the brown wooden fronts and blue tiles of the homes create a gorgeously sullen image. 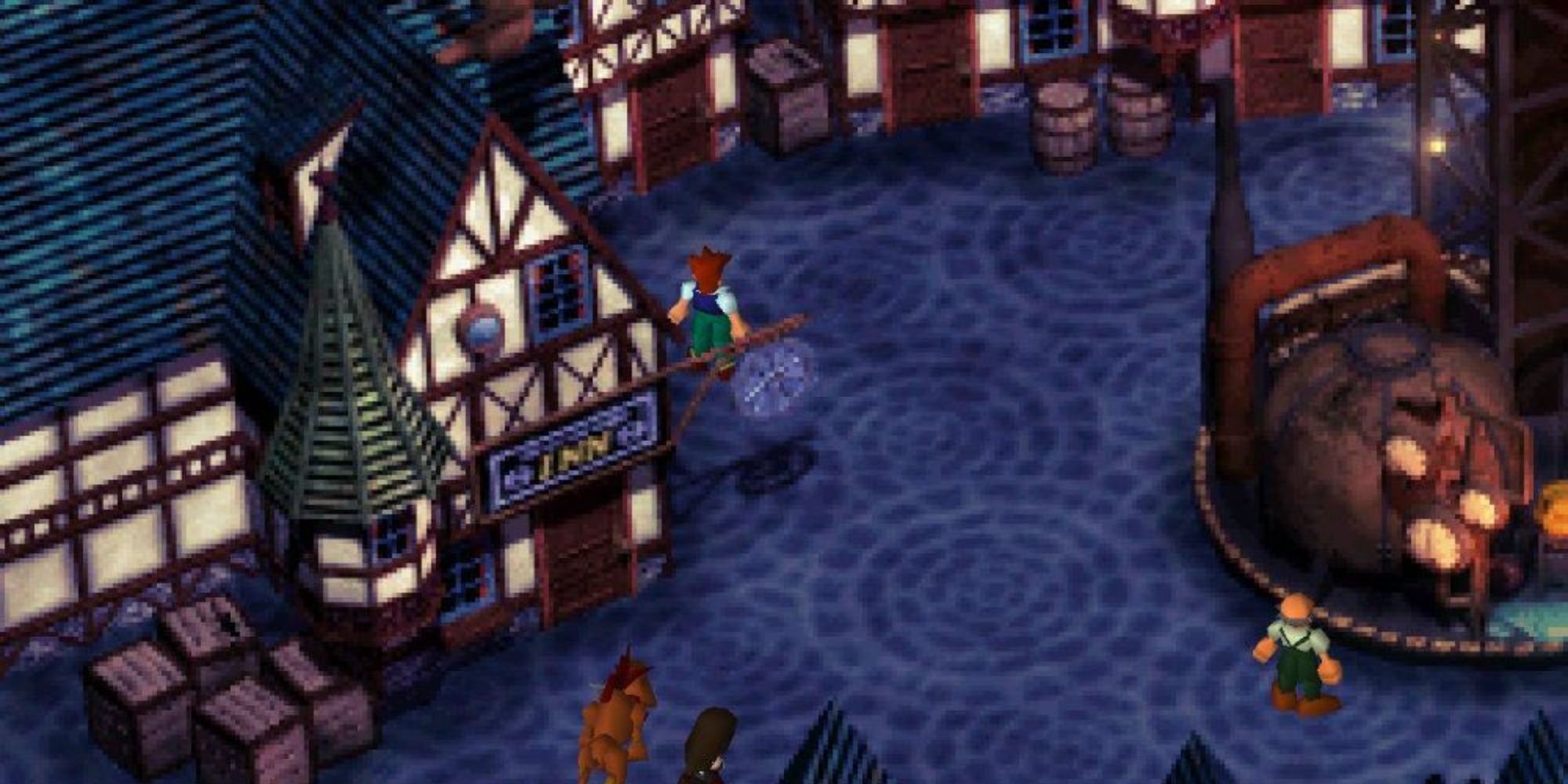 Kalm is where Cloud tells the party about how Sephiroth burned down Nibelheim. The townsfolk explain that Kalm used to be a miner's town due to its proximity to the Mythril Mines. That is, until, Shrina messed it up with its fracking.

Kalm seems deserted and troubled, yet somewhat peaceful. Perhaps it's the stark contrast of the bleak slums of Midgar, but this little town just outside of the shadow of the city is your first step into the world of Gaia. 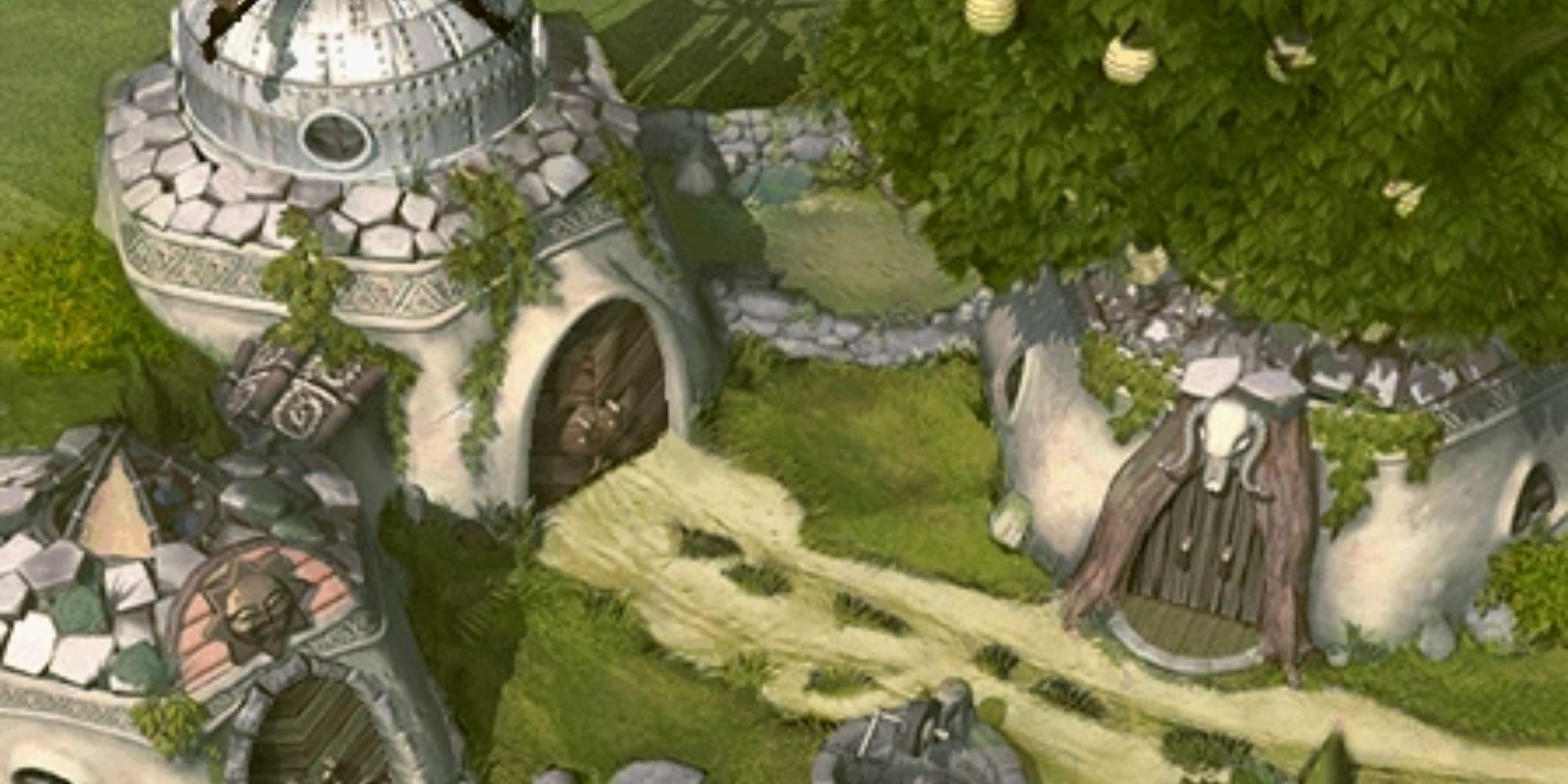 The tiny town of Dali is, by far, the best of the best when it comes to first towns. Especially early on in the game, FF9 does an outstanding job of cultivating a stunning fairy-tale-esque story full of whimsical locations and moments.

Dali is nestled safely above the Mist and it's one of the warmest and most picturesque first towns in Final Fantasy, despite the fact they are mass-producing a Black Mage army underground. Ignoring that, Dali is pretty to look at, as well as being a formative place for Vivi and Garnet, both of whom are wondering where they fit in.