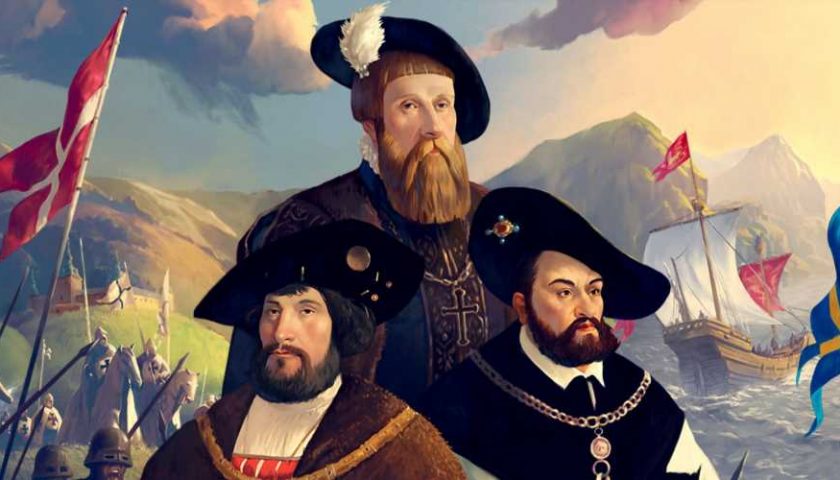 Norway begins Europa Universalis 4 as the weakest of the three nations in the Kalmar Union. With a weak army, low Development and some painful economic penalties, succeeding as Norway is a challenge even for experienced players. If you do manage to win independence and stabilize, though, Norway's exploration and seafaring abilities let them compete with Britain, Portugal, and other expansionist powers on the world stage!

Overcoming Norway's precarious starting position lets you quickly grow into an economic powerhouse. With this guide, along with cunning diplomacy and a healthy dose of luck, you'll have a chance to restore Norway to glory. 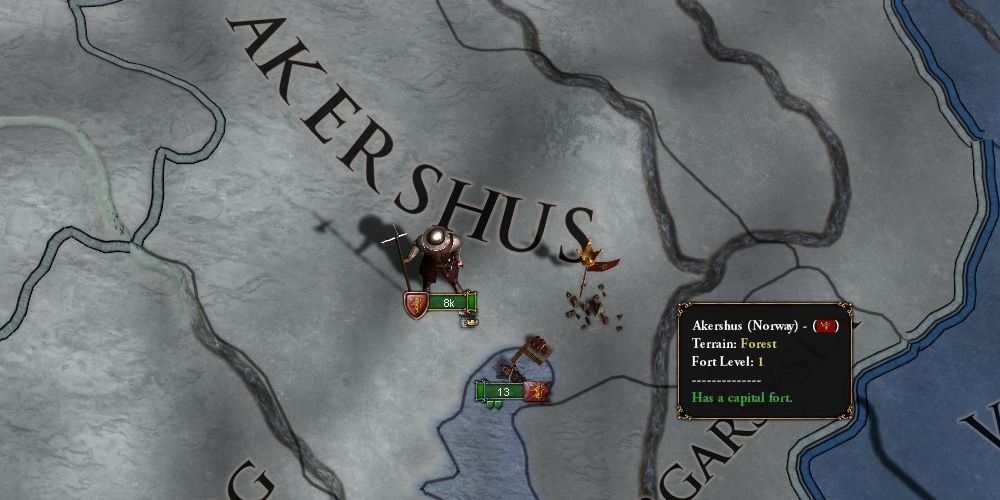 As long as Sweden is a subject of Denmark, Norway won't be able to win an independence war. Luckily, Sweden has a high Liberty Desire and several missions geared specifically toward gaining independence. While you're waiting for Sweden to make their move, there are several ways for Norway to get their affairs in order.

Start by developing your provinces, as Norway doesn't start with any provinces with a total Development higher than eight. Borgarsysla, just east of your capital, is a prime candidate since it's one of your only non-Hill or Mountain provinces and therefore subject to cheaper development costs. Agdesiden, to the southwest, is more expensive to develop but produces valuable Iron.

You can save a lot of money per month by mothballing your heavy ships and transports. It's great that Norway starts with a comparatively powerful navy, but you don't need it right away.

Within the first few years of the game, you may receive an event that automatically constructs a new Castle in one of your provinces. This allows you to easily complete the mission Forts Of The North, giving you heavily reduced fort maintenance for twenty-five years.

The North Sea is a great place to send your trade ships, as Norway has a large enough presence there to get a decent cut of the profits. When the game starts, you'll have a merchant in the North Sea sending Trade Power to Lubeck. Direct him to Collect Trade Income instead; you'll get more money, and there will be a tiny bit less cash flowing into Denmark's trade ports! Spend your starting cash on more trade ships for the North Sea and you'll start to see a healthy return.

Norway starts with an extremely powerful Nobility Estate that's sitting on large swathes of Crown Land. This negatively impacts your economy, but fixing the problem will take some work.

Start by calling a Diet and accepting whichever proposal the Burghers put forth. Completing two Burgher agendas lets you complete the mission Please The Burghers, giving you a free boost to their Loyalty and unlocking trade and economy-based missions that will be useful later.

When your Stability reaches a positive value and you've limited the Influence of the Nobility, you can revoke the Danish Nobility or Noble Court Privileges. Doing so will cause rebels to appear, so don't do so until your army is at or near the Force Limit. The sooner you can do this, the better, as curtailing the Nobility is essential to removing penalties.

How To Gain Independence As Norway 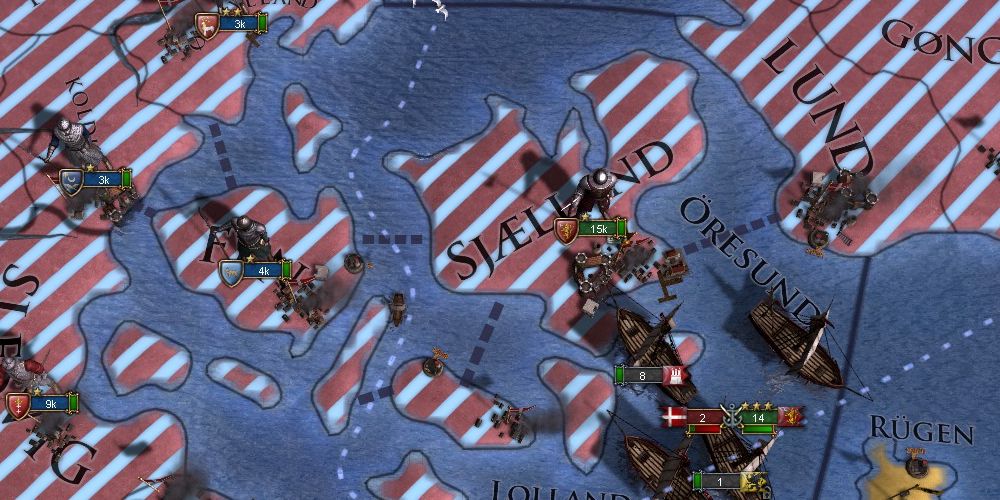 If the Danish monarch dies while Norway is still under the Kalmar Union, you'll get an event that lets you choose between recognizing the new ruler or electing a Norwegian noble to the throne. The former choice grants you Prestige and Legitimacy, which can help you stabilize in the early game, while the latter choice instead reduces both of those stats and causes two large stacks of Pretender Rebels to spawn.

If the Pretender Rebels take Akershus and hold it long enough, they'll enforce their demands, placing their leader on the Norwegian throne. This automatically grants the country independence, which can let you bypass a costly war. Move your armies into Sweden or the far north, and avoid fighting the rebels. Denmark may try to fight them, but the AI typically isn't very good at handling large rebellions.

The above is fairly uncommon, so it's best to be ready for an independence war in the early 1460s. By that time, you'll want the following:

You can declare independence whenever your Liberty Desire is high enough, which can usually be achieved by getting a powerful ally like Muscovy or England to support you. Once you're ready, drill your army to get as much experience as you can, and wait for a special event to fire in the 1460s.

Denmark will have an opportunity to cede Norwegian territory in Orkney to Scotland. When they do, you can either go along with the plan or defy the Danish crown. Doing the latter immediately starts an independence war and preserves your holdings in the North Sea. If the event doesn't happen by 1470, you can't afford to wait any longer and should declare war manually.

Winning the war is fairly simple, as all you really have to do is defend your capital. Norway has some of the best defensive terrain in the game, so just park your army in Akershus and repel anyone who tries to dislodge you. Your allies will speed the process by laying siege to Danish land, and they'll usually turn it over to you once it's conquered.

Getting Denmark to recognize your independence usually only takes a War Score of twenty to twenty-five, but if you can force more concessions from them, like reparations, so much the better! Once you're an independent nation, you can set about unifying Scandinavia under Norwegian rule, or use the country's excellent National Ideas and missions to colonize the Americas.