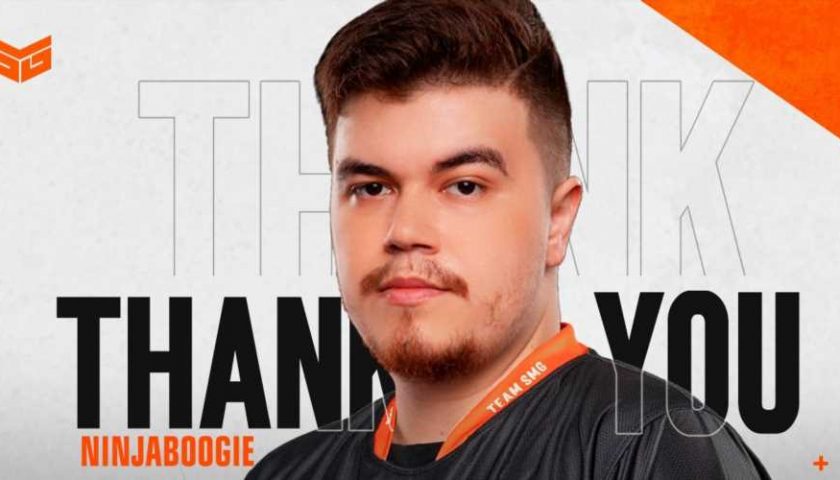 Team SMG has come under fire after allegedly firing a team member because it thought his mother's terminal illness would affect his performance. Team SMG announced that it and Dota 2 player Michael "Ninjaboogie" Ross have parted ways on its official Twitter account earlier today, thanking Ross for his "enthusiasm, hard work, and dedication." However, it refrained from explaining exactly why the split had happened.

In the replies to the tweet, Ross told Team SMG to "tell them the real reason of the kick," later claiming that the team had kicked him due to his mother's ill health. Ross explains in a separate tweet that his mother suffered a stroke, caused by her stage 4 cancer, before he was supposed to get a flight to meet up with the team for boot camp that took place six days later. Ross allegedly asked if he could change the date of his flight to be with his mother and told the team that he still wishes to compete.

After informing the team of his decision, Ross goes on to claim that Team SMG instead held a meeting without him and came to the decision to fire him due to his mother's health potentially affecting his performance.

"Kicked because my mom was on her last days and they assumed it would affect my performance," said Ross. "I already knew for some time that this day will come. Since she had stage 4 cancer. She passed away on monday. Imagine being fired from a job because you are about to lose a loved one."

It's worth noting that all of this information is coming from several tweets from Ross himself, and neither Team SMG nor any other members of the team have yet responded to these accusations. We'll keep you updated if the situation changes.