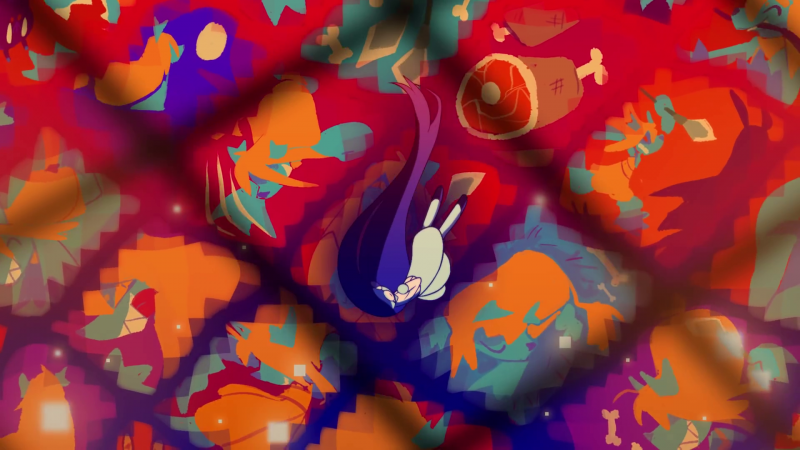 A lot of people, myself included, tend to unfairly refer to 2015’s Undertale as a game made by one person, Toby Fox. One of the the other creators that helped make that game the well-loved classic so popular is Temmie Chang, the game’s lead artist. Chang has now released a game of her own with some other developers called Escaped Chasm and you can pay what you want for the game.

The game is a very lo-fi, sad, short story that I don’t want to give too much away about. However, you can check out this small trailer/montage below to get a sense of the game before playing it.

You can find the game on itch.io right now and Undertale fans will be pleased to know it features music from Toby Fox. There’s a few different endings and the possibility is left open for a sequel or a fuller version of the game in the future, so Escaped Chasm could be an indie hit in its own right someday, too.