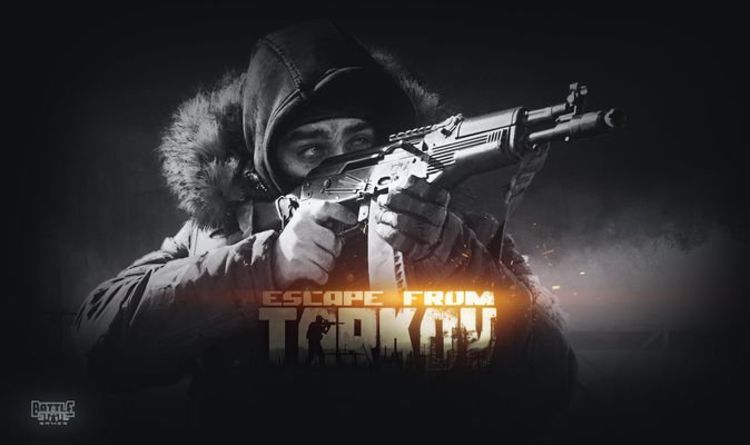 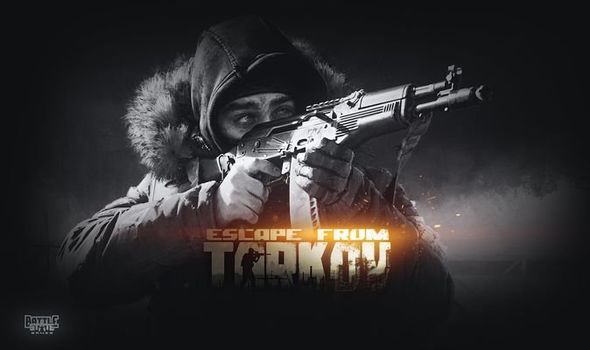 There’s bad news for Escape from Tarkov fans, as the game is taken offline for server maintenance.

As part of update 0.12.11.2, Escape from Tarkov servers will be taken down from 8am BST UK time until around midday.

Anybody trying to login during this time will likely be greeted by an error message, and be prompted to download the new update.

The news was announced by developer Battlestate Games on Twitter: “Tomorrow, at 10:00 Moscow time, we plan to start installing patch 0.12.11.2.

“The installation will take approximately 4 hours, but may be extended if necessary. The game will be unavailable during this time.”

While the server status report doesn’t make for good reading, the good news is that the development team has been hard at work making improvements to the game.

As you can see from the patch notes below, the new update makes a variety of bug fixes and gameplay changes.

Battlestate has added a ‘Very Low’ graphics preset, which should make the game perform better on older PCs.

Dogtages will now be sorted by their levels, and new quests are available for high-level players.

• Added a Fence reputation increase when successfully exiting any location as a Player Scav.

• PMC-Scav cooperation extracts are now permanently available on all locations.

• Added the ability to change PMC voices in the Sound settings tab. You can change the voice at any time while out of raid.

• Added the ability to use the Flea Market to search and buy items from Traders for players below level 20.

• Dogtags will now be sorted by their levels.

• Added a 30% discount on all items bought from Fence on maximum loyalty level.

• Raindrops are now correctly displayed on all hand models.

• Fixed the loot spawn in the lockers on Interchange.

• Fixed a bug due to which in some cases the after raid healing menu was missing.

• The actual crafting time in the Scav case now changes correctly based on reputation with Fence.

• Fixed a bug that caused a blank screen when examining modules on the weapon preset screen.

• Fixed a bug that wouldn’t let open an offer if clicking on the offer ID in any window beside the Flea Market screen.

• Fixed a camera shake that appeared when trying to crawl up on an inclined surface.

• Players no longer fall into geometry when reaching the junction of two inclined surfaces.

• Raiders can no longer sprint with blacked-out legs.

• Fence reputation will no longer increase when you kill a Player Scav that killed another Player Scav who was killing Scavs.

• Players can no longer slide off ledges while prone.

• Fixed a bug when players couldn’t turn while prone on elevated surfaces.

• Added the missing wall in the underground area on the “Factory” location.

• Removed the ability to look through the wall near the door next to the cars on the “Factory” location.

• Removed the ability to look through the wall in the underground areas on the “Reserve” location.

• Fixed the flickering lights from lamps in the underground tunnels in the extended areas of the “Factory” location.

• Fixed the flickering lights from lamps from specific distances on the “Customs” location.

• Fixed several issues with lighting on the “The Lab” location.

• Fixed the Scav spawn in the open area next to repair and maintenance building on the “Reserve” location.

• Fixed the air filter working time in the Hideout.

• Fixed the probability of Scavs spawning next to players on all locations.

• Fixed the possibility of stashing a quest item on the location while the item was moved into the quest items stash.

• Fixed the probability of Scavs spawning inside the geometry.

• Insurance icon (the orange rectangle) will no longer disappear after a reconnect.

• Sounds are now correctly overlapped in some of the rooms on the “Shoreline” location.

• Fixed the incorrect display of the Daypack backpack straps.

• Fixed the possibility of players spawning outside the map on the “The Lab” location.

• Adjusted the ability of equipping the SIG ROMEO8T sight on some rails.

• Fixed the freezes while moving through tabs and filters on Trader screens.

• Fixed the logic of the notification about exceeding the number of items before loading into the raid.

• Fixed the issue with typing cyrillic symbols in the “player name” screen.

• Quick melee hits can no longer be performed with no stamina.

• Fixed the displacement of the aiming reticle in the collimator on the PL-15 pistol after firing all rounds.

• Dead bodies will no longer fall through the ground on the “Interchange” location.

• The progression value of the “Endurance” skill in the raid will no longer change after players reconnect to the raid.