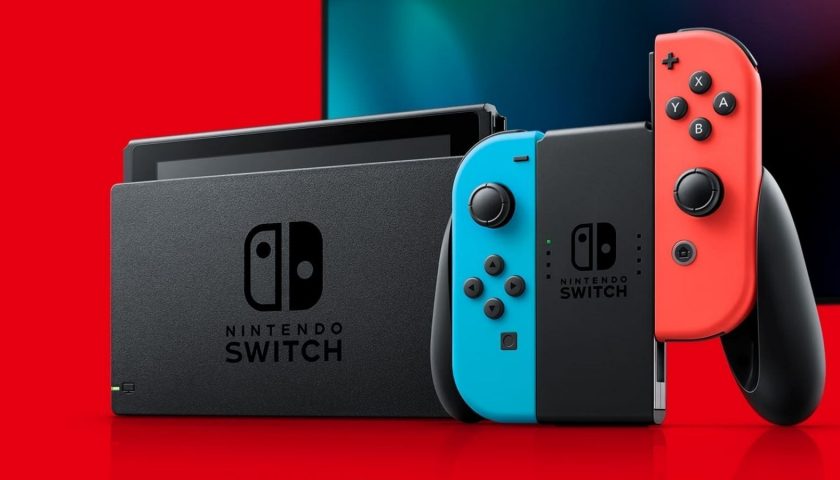 If you’ve found yourself unable to download any of your Nintendo Switch purchases, you’re certainly not alone. The recent 12.0.3 firmware update appears to be causing issues for Switch owners, as many complain about similar download issues, showing up as error code 2123-1502.

Nintendo has put out an official FAQ for anyone experiencing issues with this update, but users of r/NintendoSwitch report that these solutions are not helping. However, fan discovered fixes may do the trick. One solution shared by user SethCrazyTurtles is to quickly select “download settings” before the error code gets a chance to appear, and then selecting “download this software first”. Apparently this method may have to be attempted several times for it to work.

Another simpler method is to brute force the download by just repeatedly trying to start it. Some have reported that eventually it will indeed work. If that still isn’t working, user DasGutYa claims that changing your DNS settings to primary 008.008.008.008 and secondary 008.008.004.004 will get things going again. They explain that while the error code would still appear, the download would continue regardless. If you manage to get any of these fixes working, it’s recommended that you avoid having your Switch enter sleep mode as that could interrupt the download.

If you’d like to give the official troubleshooting guide a go, Nintendo recommends resetting the Switch, clearing the cache, or testing your internet connection, to make sure you’re actually online.

The 12.0.3 firmware update has had no shortage of problems, and its rollout was actually temporarily put on hold when it launched. Whatever fix Nintendo tried while the update was offline seemingly hasn’t worked however, as complaints from players continue to come in. Unfortunately for anyone who can’t find a workaround, there is no way to legitimately revert to a previous firmware update. To do that, you’d need to have a modded console.

Hopefully, this issue is amended before Nintendo take to the virtual stage next Tuesday, as the company has often shadow dropped games onto the eShop. If this bug persists, many players will miss out on the latest digital Nintendo offering.