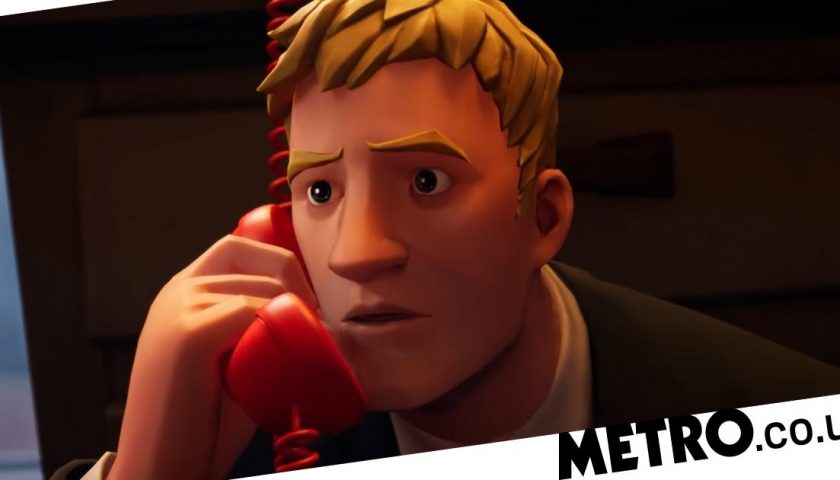 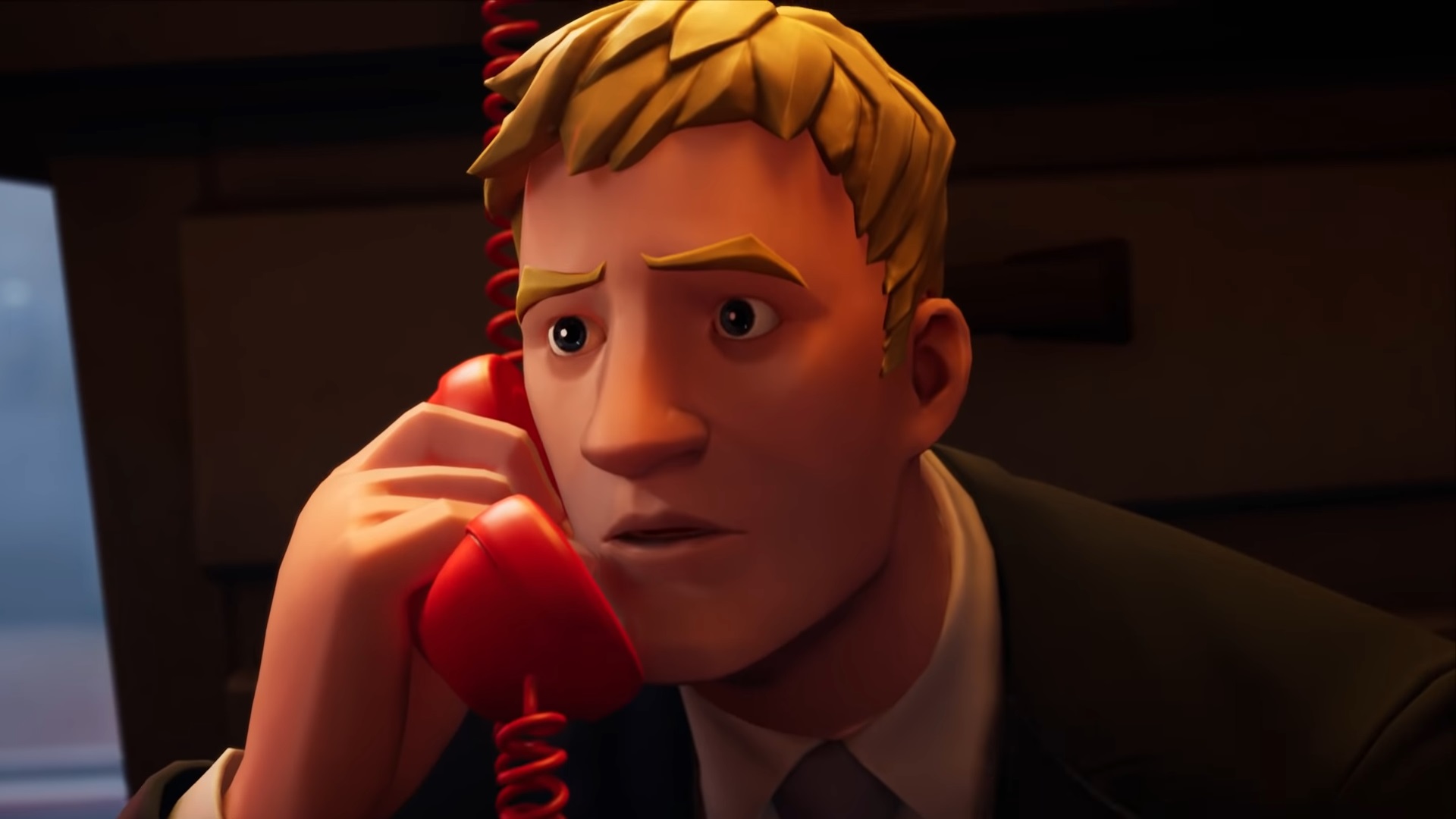 Newly discovered data shows how unprofitable the Epic Games Store is and suggests why Epic Games is pivoting towards publishing.

During the Apple/Epic Games lawsuit, a lot of important information that otherwise would never have been made public came to light. Among the leaked documents included a claim by Apple that the Epic Games Store wasn’t turning a profit.

Epic Games did admit to this, adding that it didn’t expect its storefront to become profitable until 2023. Months after the lawsuit wrapped up, more courtroom documents appeared on Reddit, revealing that Epic Games will likely never make back what it spent on getting certain games to launch exclusively on the Epic Games Store.

The documents come from a strategy meeting held in July 2020. In the chart below, as analysed by the GameDiscoverCo newsletter, the majority of exclusives simply weren’t recouping the costs Epic Games spent on them.

What’s particularly shocking is that the pink sections of the chart represent costs that Epic will never make back, and there is a lot of pink. While perhaps a bit of an exaggeration, it almost looks like Epic forgot the second half of the ‘spend money to make money’ adage.

Epic paying large sums to have games available only on their platform has always been controversial. In the cases where those games did later release for Steam, Steam users have usually had to wait at least a year for the exclusivity deals to end.

It’s remained a persistent complaint, including Final Fantasy 7 Remake – which finally made its long awaited jump to PC, only to become another Epic Games Store exclusive.

All of this is news in terms of public information but Epic has clearly been aware that it was losing money all this time, although it remains to be seen if this means it will ease up on buying more exclusives in the future.

GameDiscoverCo theorises that this is why Epic launched its own publishing label back in March 2020, where it partners with studios to make games exclusive to its storefront and other platforms.

One slide also shows a change in the company’s long-term plans, with it specifically mentioning switching from aggressively snapping up exclusivity deals and ‘focus on onboarding top 100 Steam games and other back catalogue.’