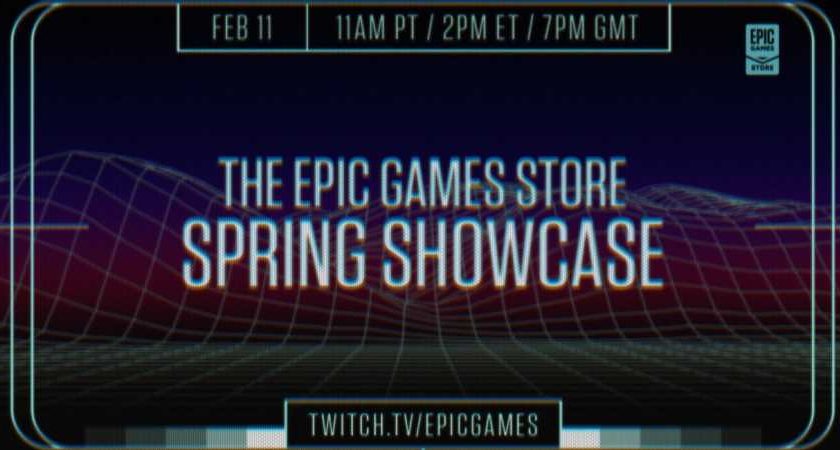 The Epic Games Store will be revealing new games coming to the service this year during a new Spring Showcase event. The livestream will take place on February 11 at 2pm ET on the Epic Games Twitch channel and will coincide with a Spring Sale that discounts popular games such as Cyberpunk 2077 and Assassin’s Creed Valhalla.

While Steam might reign supreme in the world of PC gaming storefronts, Epic Games Store continues to entice players with exclusive games and regular giveaways. The Spring Showcase is set to reveal “some of the games launching on the Epic Games Store this year,” although we’re still light on specifics. Epic Games didn’t reveal any developers or publishers participating in the event, so let your imagination run wild with games you’d like to see on the platform.

The Showcase Sale is much less mysterious, with many titles – such as Cyberpunk 2077 – already confirmed as part of the event. Here are a few of the standout games you’ll find on sale:

A full list of Showcase Sale discounts can be found here. Epic Games is also giving you a way to save on select Star Wars titles, with 50% off Fallen Order and 40% off Squadrons.

Be sure to check back on February 11 to see what new games were revealed by Epic Games during the Spring Showcase live stream. The Showcase Sale will run from February 11 at 11am ET to February 25 at 11am ET.

NEXT: E3 Reportedly Moving Foward With A Digital Event In June 2021 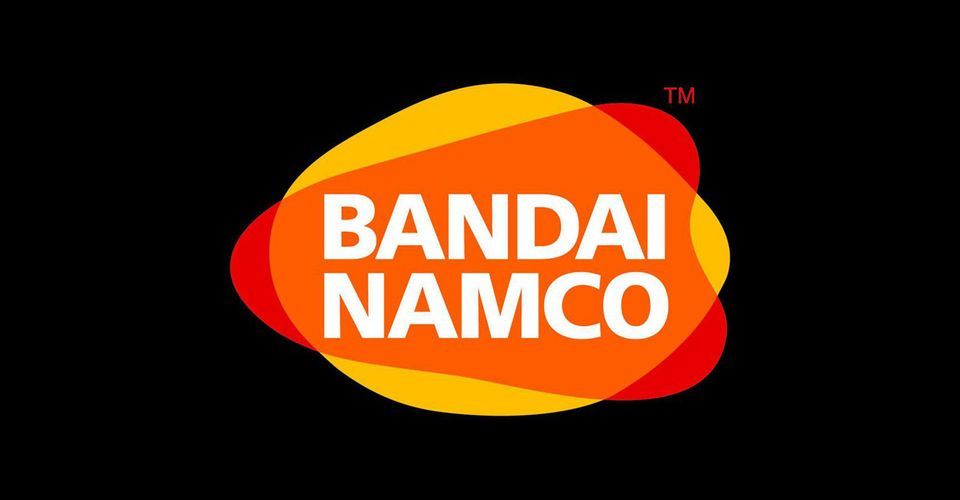