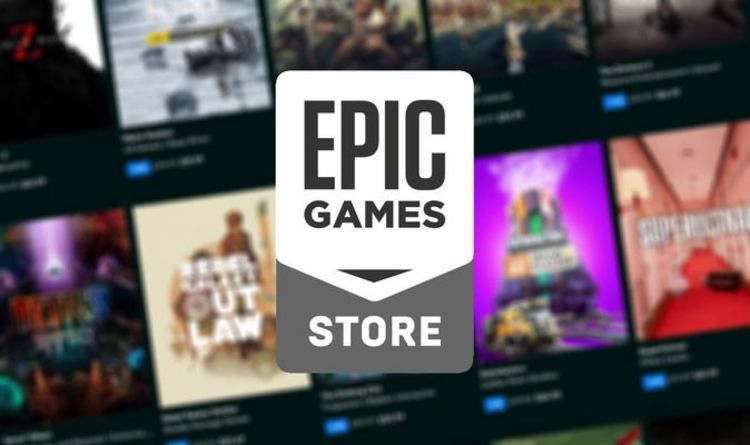 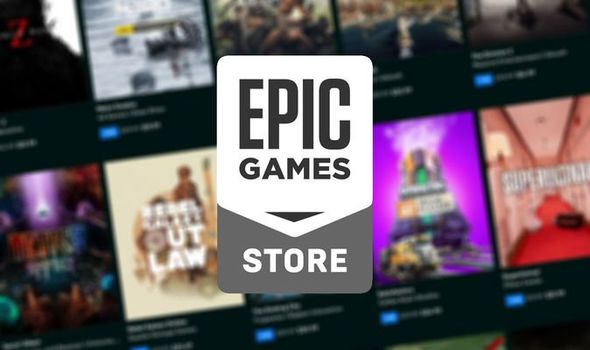 Epic Games Store users will be able to download a brand new free game today, and if a new leak is anything to go by it could be the best freebie yet. At 4pm UK time the Epic Games Store will update its free download promotion, with Frostpunk making way for a new game. And according to one leak the next EGS freebie will be the critically acclaimed Control.

The leak was highlighted in a post on Reddit, and comes courtesy of the German website mydealz.de – who reportedly have been right about previous EGS leaks.

Discussing the leak a Redditor posted: “Regarding the reliability: They (the poster of that deal) were right several times about the previous games (and also in the past). Announcing deals like that also requires verification by the mods, so the information has been proven to be correct.

“Regardless of this, take this one with a grain of salt as well.”

Control, made by Alan Wake developers Remedy, was released back in 2019 to widespread critical acclaim.

The mind-bending shooter went on to receive numerous awards, including coveted Golden Joystick, The Game Award and BAFTA gongs.

Control also received plenty of Game of the Year awards in 2019 from publications such as IGN and GamesRadar.

Here is the official blurb for Control…

After a secretive agency in New York is invaded by an otherworldly threat, you become the new Director struggling to regain Control.

From developer Remedy Entertainment, this supernatural 3rd person action-adventure will challenge you to master the combination of supernatural abilities, modifiable loadouts and reactive environments while fighting through a deep and unpredictable world.

Control is Jesse Faden’s story and her personal search for answers as she grows into the role of the Director. The world of Control has its own story, as do the allies Jesse meets along the way. Jesse works with other Bureau agents and discovers strange experiments and secrets. 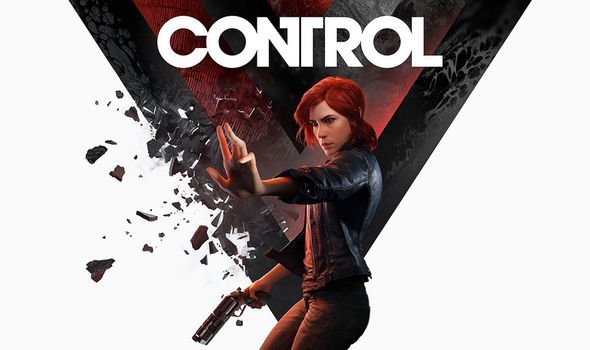 With a new Epic Games Store free game set to become available at 4pm BST today, it also means time is running out to download the current freebie.

Frostpunk usually costs £23.99, so if you like the sound of this city building game from 11 bit studios make sure you download it ASAP.

Elsewhere the Epic Games Store is offering another freebie – a redeemable code for Genshin Impact.

The code is GENSHINEPIC and can be redeemed till 4pm BST on Thursday June 17. 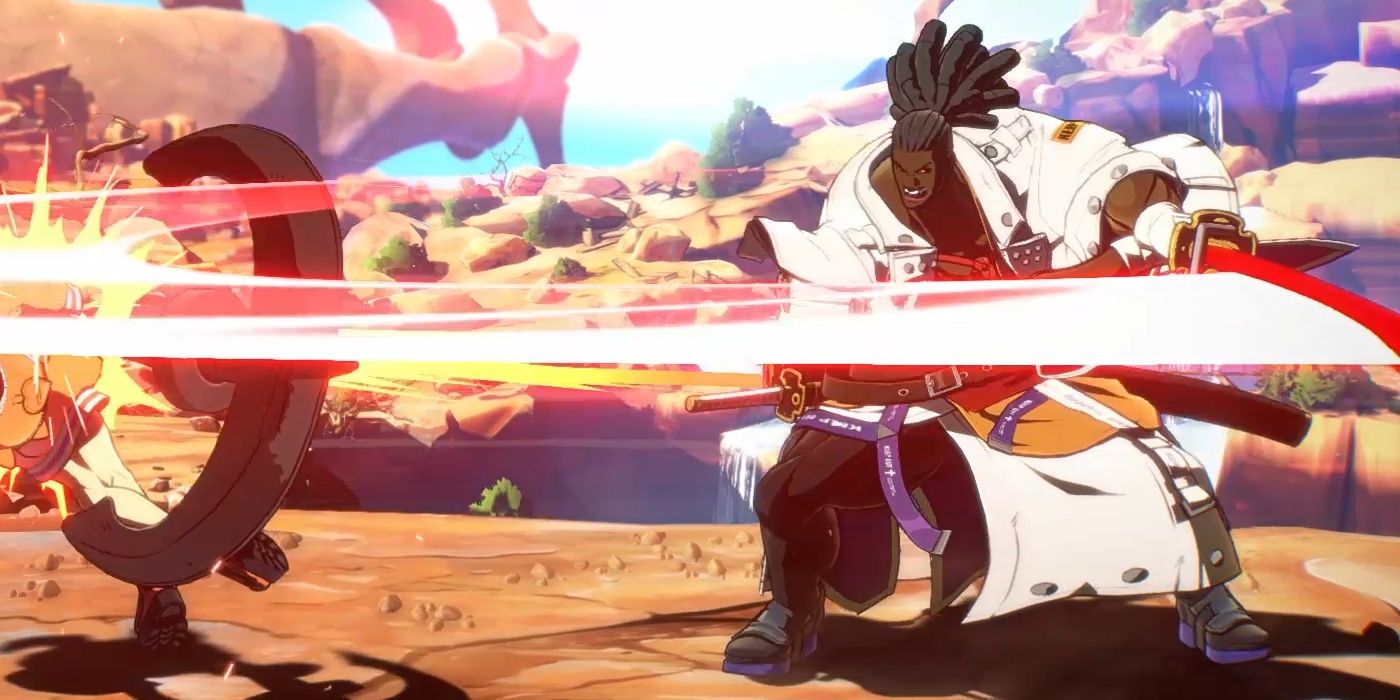