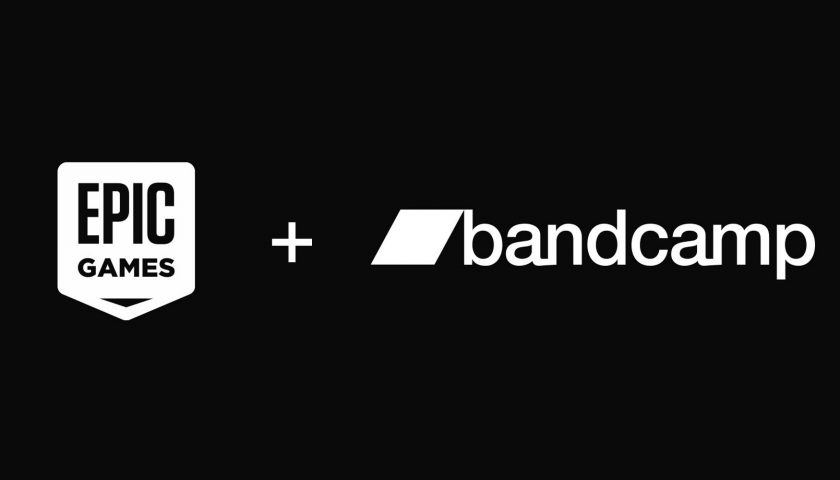 Epic Games has just bought Bandcamp, the music platform where artists can upload their music and merch and receive up to 82% revenue for everything they sell. That’s a lot better than most online music platforms, and it seems to align nicely with Epic’s attitude of putting more power (and money) in the hands of creators.

”I’m excited to announce that Bandcamp is joining Epic Games, who you may know as the makers of Fortnite and Unreal Engine, and champions for a fair and open Internet,” said Bandcamp co-founder and CEO Ethan Diamond. Although Epic and Bandcamp pair nicely ideologically, it still seems like a strange partnership between two unrelated companies.

“Bandcamp’s mission is to help spread the healing power of music by building a community where artists thrive through the direct support of their fans,” Diamond explains on Epic’s blog. “In Epic, we’ve found a partner who believes as deeply as we do that the future of music, and art itself, depends on the creation of equitable and inclusive communities like the one our fans and artists have helped to build.”

For those who haven’t heard of Bandcamp, it’s a music platform that started in 2008 as an open marketplace where artists could not only upload and sell their music but also merch like t-shirts, records, and posters. Users have the option of supporting artists by paying more than what the artists are asking, and digital music can be downloaded CRM-free in multiple lossy or lossless file formats.

In November 2020, Bandcamp started live-streaming ticketed concerts with its Bandcamp Live service, and it also started organizing crowd-funded pre-orders of vinyl record pressings. By August 2020, roughly half of Bandcamp’s revenue was in physical sales.

Bandcamp promises that the platform will remain pretty much the same for its users. But in the background, Epic will help expand Bandcamp internationally and also help develop the platform across multiple fronts like album pages, mobile apps, merch tools, payment systems, and more.

So what does Epic get out of Bandcamp? The press release didn’t say exactly, but given Epic’s interest in the metaverse and its history of putting on in-game concerts in Fortnite, Bandcamp offers an online platform for a musically-oriented virtual world. And with Epic’s purchase of Harmonix, the two could even combine for a new music-oriented game. Rock Band 5 anyone?