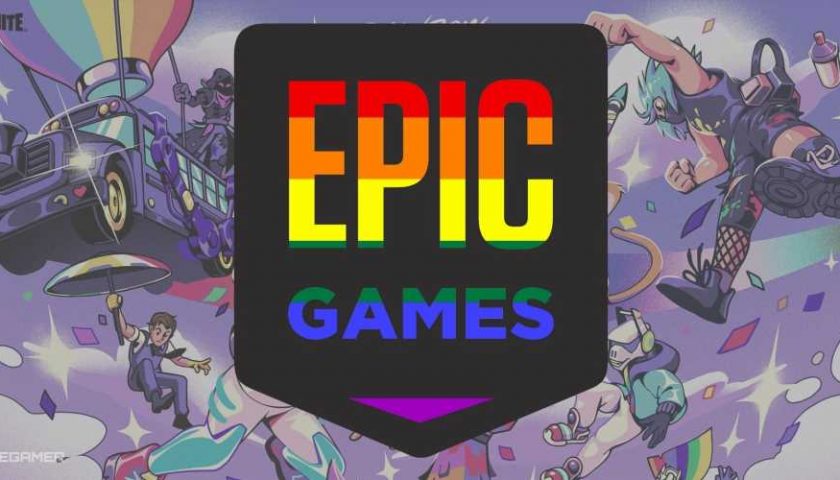 Epic Games is accused of terminating the contract of a worker who raised concerns over its diversity practices, despite receiving positive performance reports. The allegation was made today by the worker in question, who says their concerns regarding Epic's pronoun practices were ignored.

Going by the pseudonym Gregor, they detail the termination in a thread. Gregor, who uses he/they pronouns, also tells TheGamer that queer people are not safe working for Epic, with trans staff "misgendered on the regular".

"Epic Games fired me for speaking out about their internal diversity practices for pronouns. They said it was about performance. This is easily proven wrong, as I have documentation from 3 days prior describing my performance as 'exceptional'," Gregor writes.

"My contract had been extended through April 1st. I had emails and 3 separate meetings about this the very previous week," they continue. "The outsourcing company said I was more than welcome to apply to other jobs they had, meaning they knew it was bullshit, and paid me for the remainder of Feb."

Speaking to TheGamer, they explained exactly what concerns were raised, which pertained to sharing pronouns during meetings.

"Both Slack and Zoom allow for optional pronoun display behind your name. They [Epic] REFUSE to enable this," they told TheGamer in a DM exchange. "You can opt in/opt out of displaying it, by default it's opt out. That's literally all we wanted, to be able to opt in.

"I had two trans friends leave early from dysphoria/depression on a few notable occasions when they were misgendered publicly in large meetings."

They further claim that two others lost their jobs on the same day, although they do not know if this was related to the pronoun concerns.

Publicly, Epic Games has always been eager to appear LGBTQ+ friendly. The company is yet to respond to the allegations put forward by Gregor, or to reply to TheGamer's request for comment.