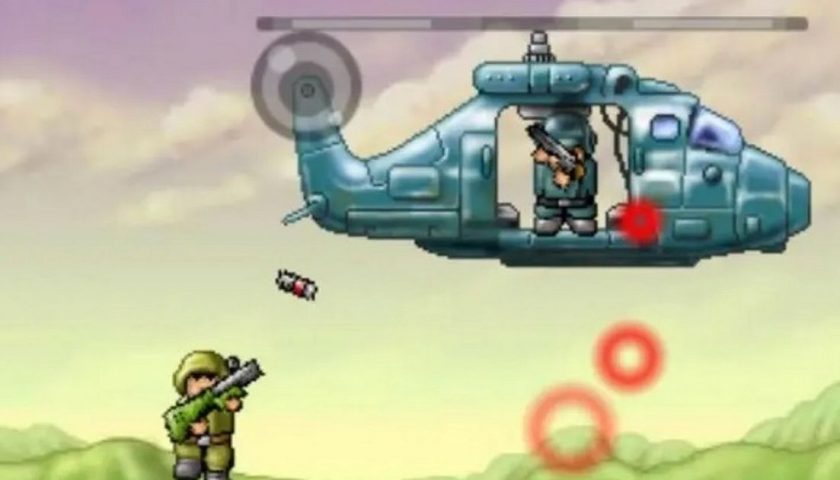 Your childhood is officially dead.

That's right, Miniclip is shutting down, and taking hundreds of glorious, free to play browser games with it.

The iconic games site was the home of titles like Club Penguin, Heli Attack 2, 8 Ball Pool, Bowman and more.

For years, these games and many others proved a welcome distraction to schoolchildren in IT lessons across the UK.

READ NEXT: Liz Truss online game lets you steal from the poor and give to the rich

Now it's gone for good, as Miniclip is shuttering its free browser-based games except for two or three in favour of selling mobile games for smartphone.

You're still able to play 8 Ball Pool, thank the lord, but Miniclip says it has 'no plans to bring back other games online' as the majority of its users have migrated to mobile games.

Former children and Miniclip gamers have taken to social media in an outpouring of grief rivalling that of Queen Elizabeth's passing. "This one hit hard. Way to ruin my f**king day. Going to crawl in a ditch and cry," wrote one user.

Another wrote: "First Cartoon Network and now Miniclip?? My childhood is diminishing before my eyes."

But let's be honest, when was the last time you played a Miniclip game? You didn't really want Miniclip to stick around, or you would've used it.

That pang of nostalgia and lost dreams you feel isn't because you can't play Heli Attack 2 anymore. It's because the age of innocence is over, and you've been too busy juggling a day job and an hour of Xbox a week to care.

So we beat on, boats against the current, borne back ceaselessly into the past. Goodnight, sweet prince.