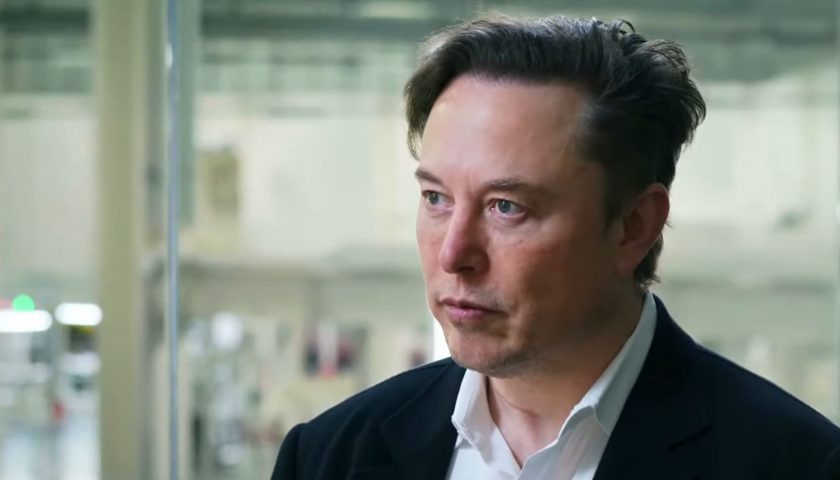 Expect a lot of u-turns in the coming weeks as Elon Musk (allegedly) overworks staff with ridiculous deadlines to roll out half-baked features that he could change his mind on at a moment's notice. He proudly proclaimed he had "killed" Twitter's official verification badge – different from the verified tick – just hours after it went live, because "it is simply another way of creating a two-class system."

As reported by Dextero, Musk explained his decision in a Twitter Space. Now, all you need to become verified on Twitter is $8 per month. If you can't afford that, billionaire Musk doesn't care, nor does he consider it a two-class system apparently. This has resulted in people and companies being impersonated, including a fake Nintendo account showing ads where Mario gives people the middle finger.

Probably in an attempt to stop exactly this sort of thing from happening, Twitter launched an Official label that would appear below the username of, well, official accounts. It was immediately ridiculed as it was just reinventing the verified tick, and shortly after its launch Musk tweeted "I just killed it".

These features could be improved and rolled out better if Musk hadn't fired half the staff last week, but who needs people when you've got ideas and the ability to make sure everyone hears them? People who had previously blocked the billionaire are reporting that he has since been unblocked, sort of like MySpace Tom being everyone's friend but way more annoying.

The new Twitter is all about free speech, so of course, Musk has made it so that he can freely speak on everyone's timelines. However, he's also issuing bans to accounts that parody and imitate him without clearly stating that they're parody accounts, sort of defeating the point, and proving quite the hypocritical move.

In other news, a Pokemon Scarlet & Violet leak suggests the game's Set mode has been removed, which will no doubt upset fans who enjoy hardcore Nuzlocke runs, sorry Pokemon Challenges.