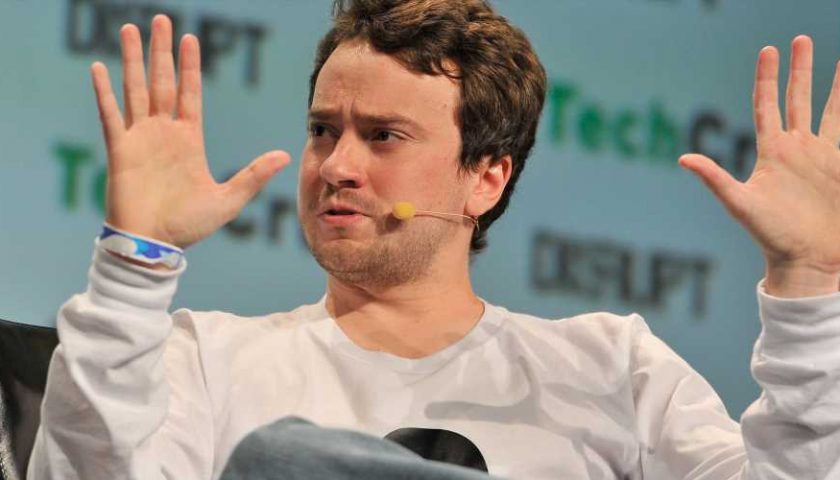 Twitter has been in absolute chaos ever since Elon Musk took over. First, he fired half of Twitter's staff and then gave the remaining half an ultimatum: work "hardcore" hours for no extra pay or leave. Naturally, almost everyone else took their three months severance and got the #RIPTwitter hashtag trending. This led to the ongoing madness of fake accounts costing real companies millions and copyright enforcement so lax that users are sharing entire movies on Twitter.

But there was one guy who didn’t work at Twitter and actually agreed with Musk’s ultimatum. "This is the attitude that builds incredible things," wrote George "geohot" Hotz, the hacker best known for jailbreaking both iOS and the PS3. "Let all the people who don’t desire greatness leave."

Apparently just fine with working long hours for "cost of living in San Francisco," Hotz offered his services to Musk to help fix Twitter. Musk, desperate for help, replied, "Sure, let's talk." Hotz said he could "clean up some of those 1000 microservices in 12 weeks." And just like that, Hotz became Twitter's newest intern.

Hotz plans to fix Twitter's long-broken search functionality and also remove the login pop-up after scrolling because "ugh these things ruin the Internet." He'll consider his internship a win just so long as he gets rid of that pop-up.

However, Hotz seems to have already run into problems that might be too much for a single human mind regardless of how intelligent that mind might be. A recent thread from Hotz solicited help on fixing the Search function, although he admitted that he's just an internet and doesn't have the authority to actually hire anyone. This comes after The Verge reported yesterday that Twitter was "done with layoffs" and is back to "actively recruiting for roles in engineering and sales."

One would think the most knowledgeable engineers were the hundreds that Musk fired just a few weeks ago, but demanding indentured servitude from your employees is probably not going to look all that enticing to prospective software engineers even in this economy.