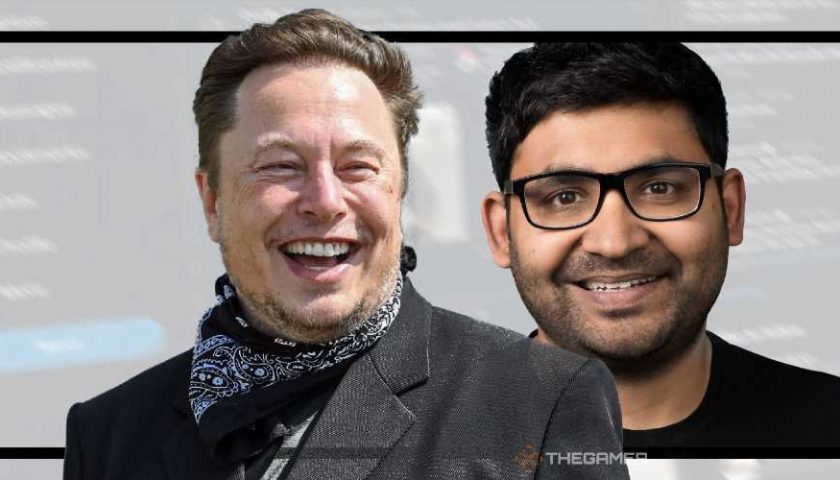 Following news that Elon Musk was busily killing monkeys in order to develop a brain chip that’ll let you relive your fondest memories, Musk has now taken a 9.2 percent stake in Twitter after polling his 80 million followers about their opinions about free speech.

As reported by Bloomberg, the Tesla CEO submitted a filing on March 13 to finalize the purchase of his 9.2 percent stake in Twitter. Musk is one of Twitter’s biggest users where he not only posts memes but also pontificates about the future of technology, politics, and even where he should take his business.

The move seems to be related to a recent Twitter poll where Musk asked his followers if they consider freedom of speech to be “essential to a functioning democracy.” When asked if Twitter “rigorously adheres to this principle,” roughly 70 percent of Musk’s followers responded with “no.”

“The consequences of this poll will be important,” Musk added ominously. “Please vote carefully.”

After the results were in, Musk tweeted, "Given that Twitter serves as the de facto public town square, failing to adhere to free speech principles fundamentally undermines democracy. What should be done?"

It seems Musk has found his answer. A 9.2 percent stake doesn’t provide Musk with a controlling interest in Twitter, but it does provide him with some leverage to influence Twitter’s future policy decisions.

But that might not be a good thing. As noted by The Verge, Musk’s militant support for free speech apparently even extends to Russian news agencies that are repeating propaganda for the Russian government. Musk tweeted earlier in March that he wouldn’t remove Russian news channels from his Starlink satellite internet service “unless at gunpoint,” apologizing for being “a free speech absolutist.”

As many Twitter users noted, Russian law actually prohibits free speech and is even actively suppressing news of atrocities being committed by the Russian armed forces.