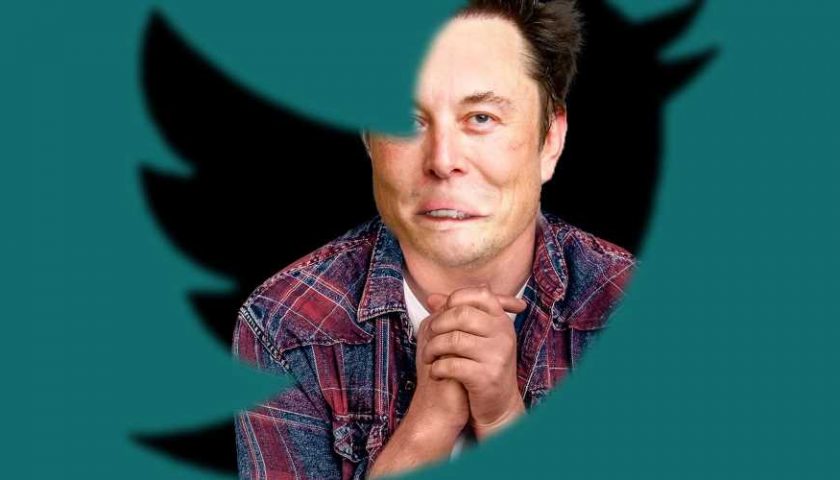 Elon Musk has done more things to Twitter that will generate reactions varying from a head scratch to leaving the platform forever. Probably more of the latter this time as it seems even blocking the new CEO won't keep him off of your increasingly cursed timelines.

It would appear Musk has been unblocking himself from thousands of Twitter accounts. Reports that people who had blocked the billionaire were seeing his tweets started circulating over the weekend. Seeing that prompted others who had blocked Musk to check in only to discover the proud new owner of his very own doomed social media platform has been magically unblocked.

Musk hasn't addressed this himself, of course, but there's an easy way to confirm if this has happened to you. If you blocked Musk, check if that wise decision has now been reversed. If you hadn't already blocked him, do it now and see if he gets unblocked right away. You do run the risk of missing something he says in real-time by doing so though, so quite the gamble.

Musk performing the virtual equivalent of a cartoon movie villain strapping someone to a chair and using matchsticks to hold their eyes open is just the latest twist in what feels like Twitter's final chapter. Earlier this week, it was revealed there have already been discussions behind the scenes since Musk took over regarding a paywall for the platform. Not just for people who want a blue tick, but for everyone.

Users would apparently be granted a certain amount of free Twitter time each month, but be charged after that should they want to continue posting and scrolling. Those discussions come after Musk's new vision for Twitter Blue has already been implemented. The revamped service is now $8 per month and comes with Twitter verification, defeating the entire point of the original blue check system. That has quickly backfired on Musk thanks to the number of verified accounts parodying him.