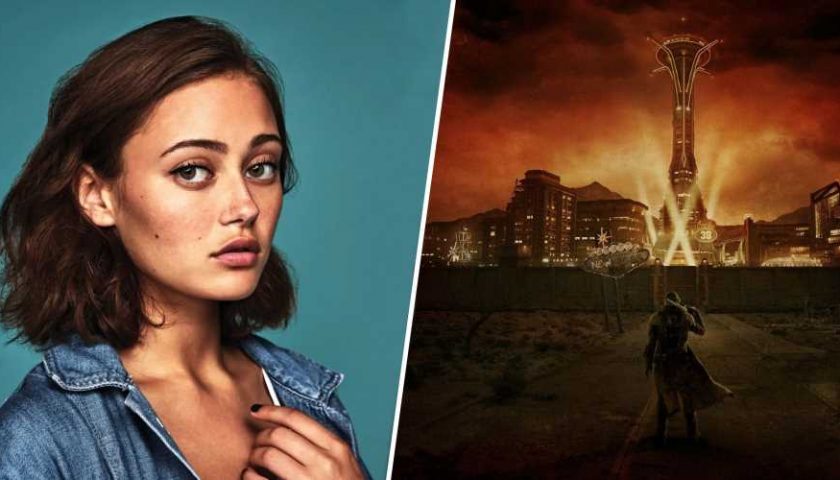 It has been revealed that Ella Purnell – the voice behind Jinx in Netflix's highly popular Arcane series – will be starring in Amazon's Fallout series that is currently in production. The announcement didn't reveal if Purnell will be playing an established character or someone created by the show runners themselves, but she will have a leading role in the show.

Purnell's involvement in the Fallout series was revealed by Geoff Keighley on his official Twitter account and Deadline which reveals that Purnell may be playing a young woman named Jean, although this is unconfirmed. Deadline also revealed last month that actor Walton Goggins would also be playing a lead character, possibly hinting that the show will revolve around the actions of a group rather than individuals.

Apart from that, we don't know much else about Amazon's Fallout series at the moment. The show was announced back in 2020, but details have been pretty scarce. We know that the first episode of the series will be directed by Westworld creator Jonathan Nolan and the co-showrunners will be Geneva Robertson-Dworet and Graham Wagner, the former of which penned the script for Captain Marvel.

As for Ella Purnell, her acting career seems to have taken off over the past few years, starring in several high-profile television shows such as Netflix's Arcane series and Yellowjackets. She's also appeared in a couple of big-name films as well, including Miss Peregrine's Home For Peculiar Children and Zack Synder's Army of the Dead, a film which recently won the first ever fan favorite award at this year's Oscars.

In other Fallouut-related news, it was recently revealed by industry insider Jeff Grubb that internal talks between Obsidian, Bethesda, and Microsoft could pave the way for Fallout New Vegas 2. Now that Microsoft owns both Obsidian and Bethesda, it's not much of a stretch to imagine that the two could collaborate once again on a sequel. Grubb claims that conversations have taken place, but any potential game announcements would be a ways away.