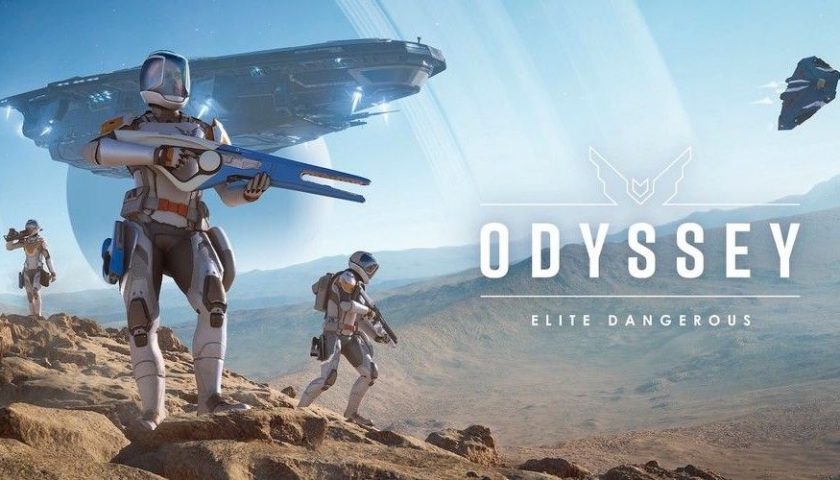 Elite Dangerous: Odyssey launched earlier this week. The game’s massive update aimed at changing the way it’s played, primarily via a system that now allows players to get out of their ships and explore planets on foot. Unfortunately, even after multiple delays, the Odyssey update seems to be riddled with bugs and performance issues, resulting in fans negatively reviewing the game.

As it stands, Elite Dangerous: Odyssey has a ‘Mostly Negative’ review rating on Steam, with over 2,800 reviews, only 33% of which are positive. Besides allowing you to travel on foot, the new expansion also includes a combat system with new weapons, settlements, as well as a First Footfall system. This system revolves around the first player to set foot on a newly discovered planet. This system will work similarly to the First Discovered By and First Mapped By features, but on a planetary level, rather than smaller points of interest.

However, as impressive as these new features sound, players are having a hard time enjoying them in the game’s current state. The reviews are filled with complaints of bugs, connectivity, and performance issues.

It seems even the UI is clunky and unresponsive. “The UI is MULTIPLE step backwards – often missing critical information,” said one poster. “No longer can you view what modules are on the ship while you are trying to select your ship, nor can you view anything other than its basic stats.” The new expansion has not only added its own problems, but messed up some features which worked fine in the original game.

“I bought the Alpha, which I knew was going to be very unstable and unpolished, which not to my surprise, it was indeed,” said another poster who was following the expansion since its Alpha. “By the time this period was over I was expecting a fully completed addition to the game, but in reality, you just made a bunch of people pay to be your beta testers.” Fans are annoyed that their patience was rewarded with a game that is ultimately unfinished.

The expansion was delayed a number of times due to the pandemic, and finally launched a few days ago. However, it seems Frontier Developments still needed more time to get the game in launch condition.