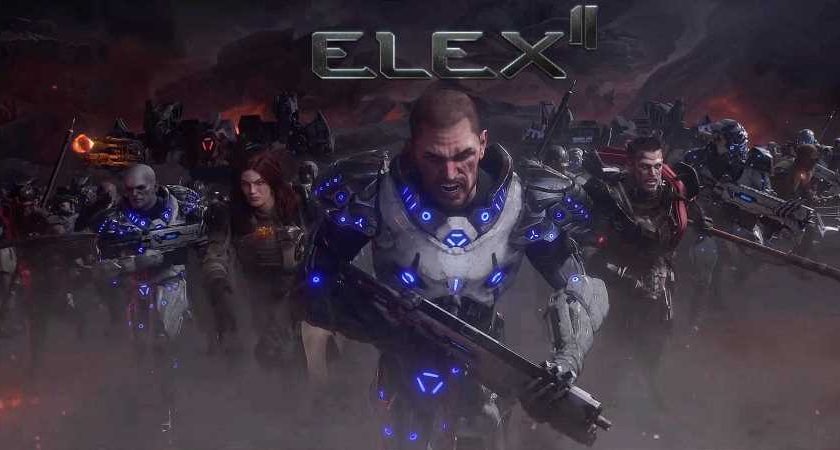 With all the E3 buzz, we almost missed the biggest announcement from Piranha Bytes, the team behind the Gothic and Risen series. The developer introduced Elex 2, the sequel to old-school RPG Elex, released back in 2017.

Elex 2 is a post-apocalyptic sci-fi open-world game and is a direct sequel to the first entry with the same protagonist named Jax. The character is raising his own son while trying to unite the different factions from the planet Magalan against a new alien threat.

Despite Elex 2 being a continuation of the original game, several peaceful years have passed after the events of the first game, and you can’t transfer your saved games to the sequel like in The Witcher or Mass Effect series.

Elex 2 gets a debut CGI-trailer with uncommon and very hard musical score. Perhaps, in such a way the devs are highlighting that Elex 2 is an old-school and pretty rough game, and is not designed for some spoiled modern players, who are used to straightforward fun. Check Elex 2 announcement video right here:

Elex 2 will build upon the achievements of the first game, but with major improvements. For example, jetpacks will be significantly improved, allowing you to fight in mid-air and cover great distances at once. As such, Elex 2’s world will be massive and will include not only reworked areas from the first game, but completely new regions as well.

Traditionally for the genre, Elex 2 devs said the game’s NPCs will remember your actions throughout the story and will react accordingly. Moreover, almost every major NPC can die or be killed, which will have its consequences. The companion system will return, too.

Elex 2 from THQ Nordic publisher has already got its Steam page, where you can learn a bit more about the upcoming title and check first in-game screenshots. Judging by them, Elex 2 by no means is a next-gen project. Of course, Piranha Bytes fans love their games not for the fancy graphics, but for unrivalled freedom and unique atmosphere.