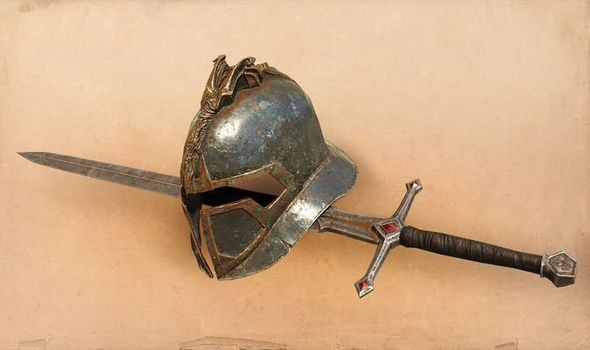 Elder Scrolls Blades has arrived on Android and iOS in early access form, giving a select group of gamers a chance to beta test the new mobile title.

Having deferred somewhat from their initial plan first announced during their E3 showcase, Bethesda is now ramping up their launch plans for ESB.

The Elder Scrolls Blades Early Access period has begun and appears that the first wave is based in North America.

Fans have been able to register for the beta period for months now, and it looks like the first gamers have started playing.

There are already Blades fans sharing their initial thoughts on the new mobile game on Reddit, with plenty to find out.

One early reviewer writes: “So the pros, It’s addictive the dungeons are fun the town idea is neat It may seem super easy at the start but wait until you get 4 and 5 level quests holy heck!

“The cons The chest system – I’m almost certain this system is going to result in people either paying to win, or not playing for long periods of time, for me, it’s the latter.

“Interface in combat – Sometimes I find myself not being able to tap my spell button. its ‘hit box’ is too small.

“The game overall is really nice. it does a great job at feeling “elder scrollsy”, but I do feel like it’s gone a bit heavy with the microtransactions and it’s sadly Pay to RNG to Win which means that even if you do want to be a p2w players you’re still subject to RNG which I don’t like.”

So far, it doesn’t appear that everyone can download and start playing the Elder Scrolls Blades introduction.

It appears that you need to sign up to the Blades Early Access website to get a chance at playing the full game in its current state.

An unreleased version can be found on the Google Play Store but is not providing ready access to download the app for everyone.

Some players are reporting being able to play a small slice before being prompted to sign in with their Bethesda account.

This is probably down to the early access version only being available on certain phones, with Samsung Galaxy S8 and up listed as the required specs.

So if you do want to start playing soon, you should sign up and hope to be part of the next wave of lucky players.

“We’re inviting players into Early Access on a rolling basis,” a message from Bethesda reads.

“Keep an eye on your email for the invite—and update your email preferences to make sure that we can reach you!

“We are doing our best to get everyone who signed up for Early Access into the game as quickly as possible.

“All progress and purchases made during Early Access will carry over into the final game when it launches.”