If you’ve got Xbox Game Pass, you’re getting Elder Scrolls 6 and Starfield at no extra cost.

This news comes out of an interview with Bethesda’s Todd Howard from earlier this month, conducted by GamesIndustry.biz’s James Batchelor. In this interview, during which Howard also talked about how procedural generation will shape Bethesda’s upcoming titles, the director confirmed that both upcoming RPGs would be coming to Game Pass at release.

There aren’t many more details at present, such as whether or not Bethesda titles will be Xbox exclusives, but just this confirmation alone is huge news. As games get more and more expensive, with current-gen offerings starting at $70 USD, Microsoft’s Game Pass looks like a better and better deal. The idea of sitting down launch night of Elder Scrolls or Starfield, then jumping in without spending a single extra cent is wild, and but a small taste of just how much Game Pass is going to affect the way companies release games. Of course, this is still early days, but the future does look bright.

In the meantime, early Xbox Series X adopters are in for a treat if this news sways them into picking up a new console. Our own Kirk McKeand called the Series X “a lot of bang for not that much buck” in his review, and I’ve had a great time with the console’s intuitive UI. 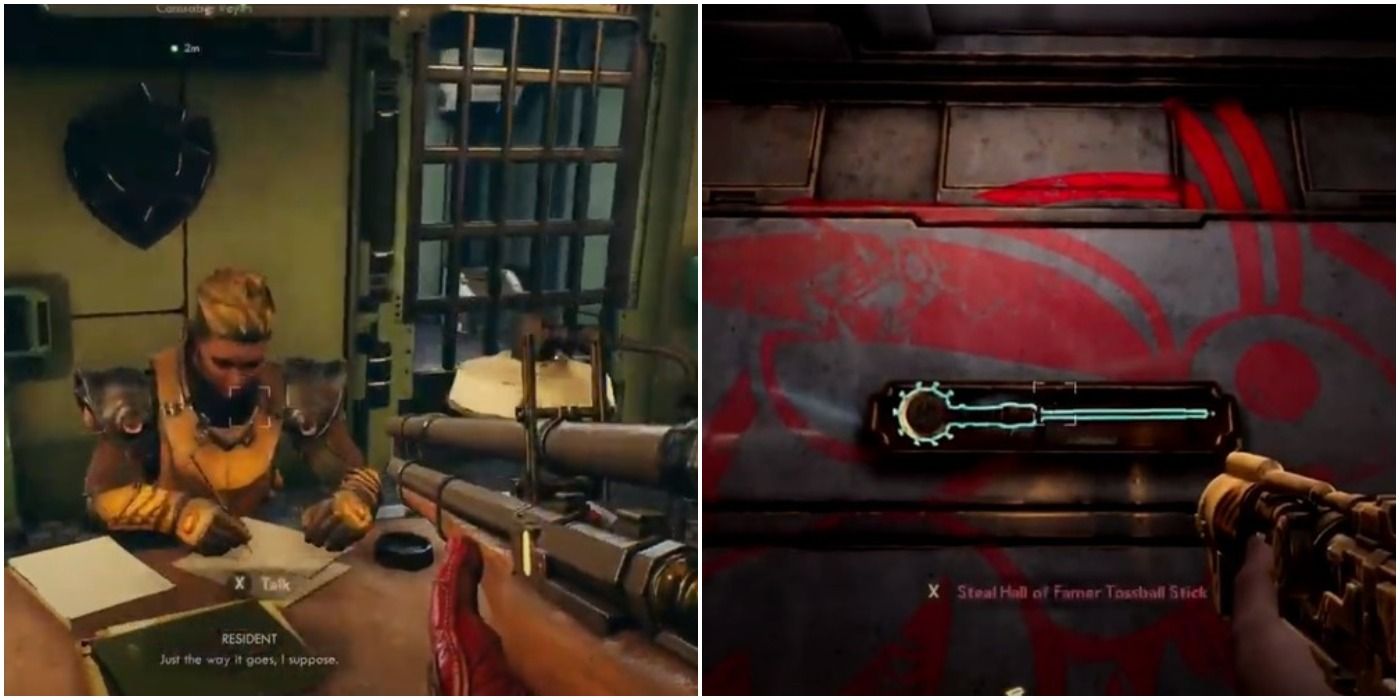