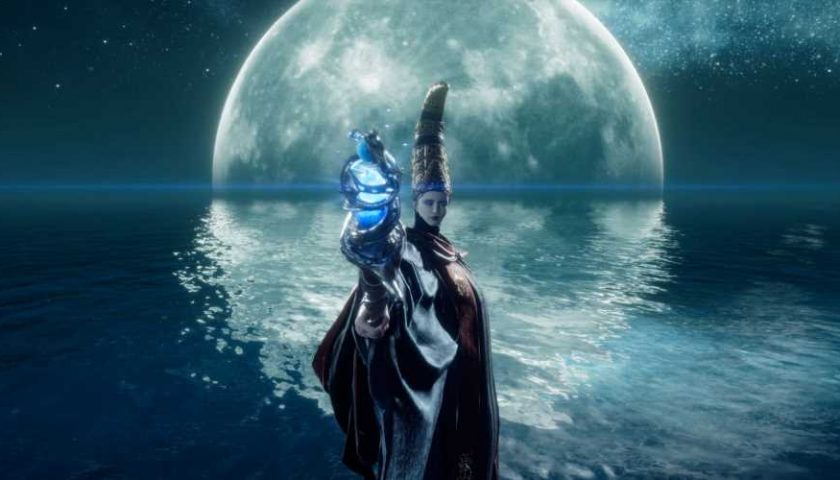 Elden Ring is having a great first week–in fact, the best first week of any FromSoftware game ever made. It’s having a particularly great launch on Steam, where concurrent player counts are edging ever closer to one million.

For whatever reason, Steam’s cloud save feature didn’t work correctly under certain conditions, leading to local save files not being uploaded to the cloud. When players returned to play Elden Ring, some were greeted with a save conflict error message that said their local files and cloud saves were different. Players had to choose the most recent save (which often turned out to be their local files), but choosing incorrectly could mean losing progress.

Thankfully, Steam seems to have pulled through with an update yesterday morning that fixed the conflicts. Bandai Namco confirmed yesterday’s Steam client update “should prevent the issue of conflicting local and cloud save data,” and to please update your client at your earliest opportunity.

Steam should notify you of an update available automatically, so all you need to do is restart Steam to install it. If not, click the “check for Steam updates” under the “Steam” tab in the upper left corner of your client.

Most players expressed thanks in the replies on Twitter, but some took the opportunity to remind Bandai Namco that Elden Ring still suffers from poor performance in PC. Bandai Namco has yet to provide players with a time frame on when those stuttering and dropped frames will be fixed.

Hopefully, those PC fixes come before the game's first DLC, which might be a PvP arena judging by a recent datamine. There's a hidden area in the game files that reveals a massive Roman-style coliseum that could be used for player-on-player combat or possibly a boss-wave mode. Either would be perfect for a giant arena map.