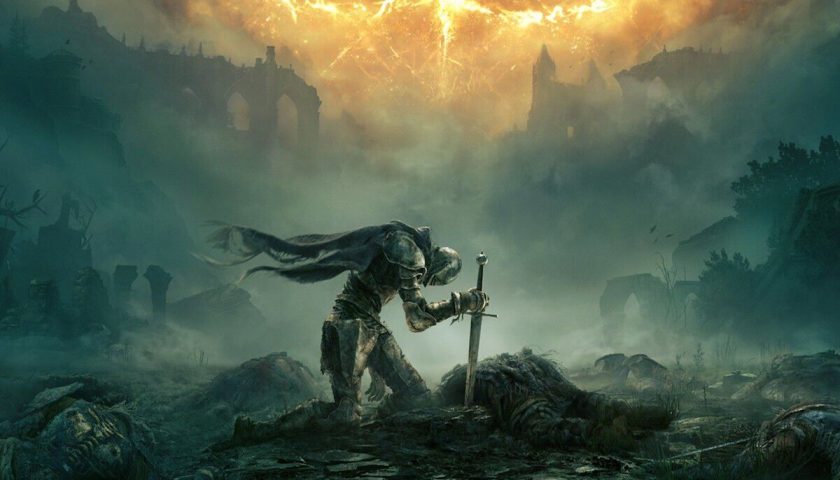 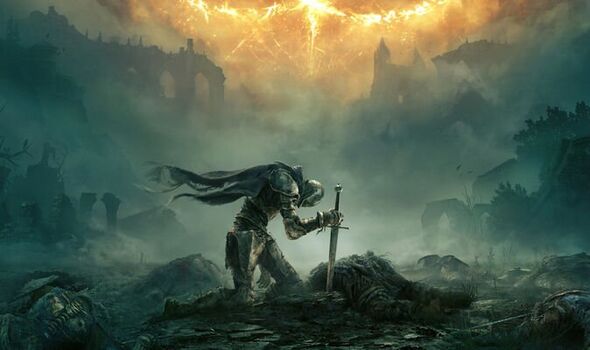 After recently releasing a huge new Elden Ring update for PlayStation, Xbox and PC, FromSoftware is back with another brand new patch for all platforms. Elden Ring update 1.07.1 supplements last week’s update, fixing newly found bugs and further balancing gameplay. It’s not as feature-heavy as the previous update, but it is an essential download if you want to continue playing Elden Ring online and with other players.

FromSoftware explains more: “A hotfix (1.07.1) has been released to adjust the game balance and to fix a bug.

“Please download and apply the latest update in order to play the game. We apologise for the inconvenience.”

According to the Elden Ring developer, the biggest change is to the Endure Ashes of War power.

Despite making a change to this particular skill in the previous update, the developer further tweaked the skill to help balance the game.

You can see the full list of Elden Ring patch notes below.

– Adjustments made in patch 1.07 had a greater impact on the game balance than expected.

– Fixed a bug where the FP consumption was not properly reduced in patch 1.07.