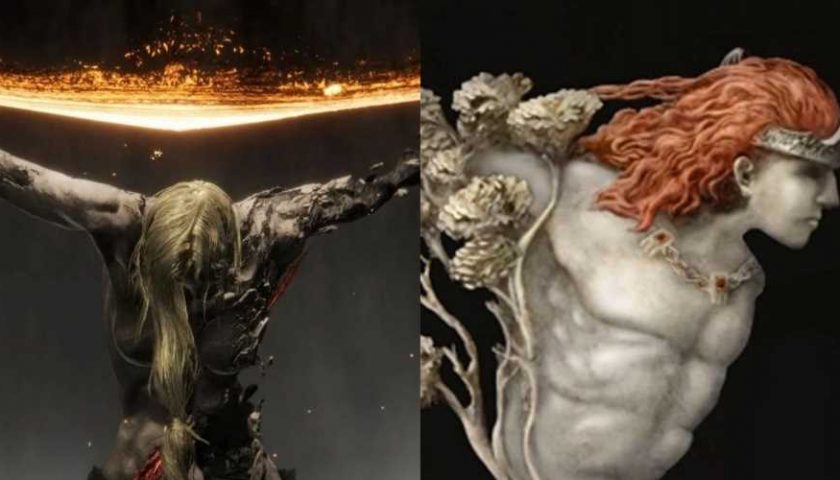 Elden Ring is FromSoftware's open-world take on the Dark Souls formula that has been hand-crafted over the last decade. The level design and combat systems have influenced a good portion of the gaming industry and Elden Ring is no different.

The game has dozens of interesting locations, hundreds of enemies, and even more items that you as the player can equip and upgrade to truly customize your experience. Talismans can truly change the outcomes of fights, so it's important to know which are the best, but more importantly how and where you can acquire them. 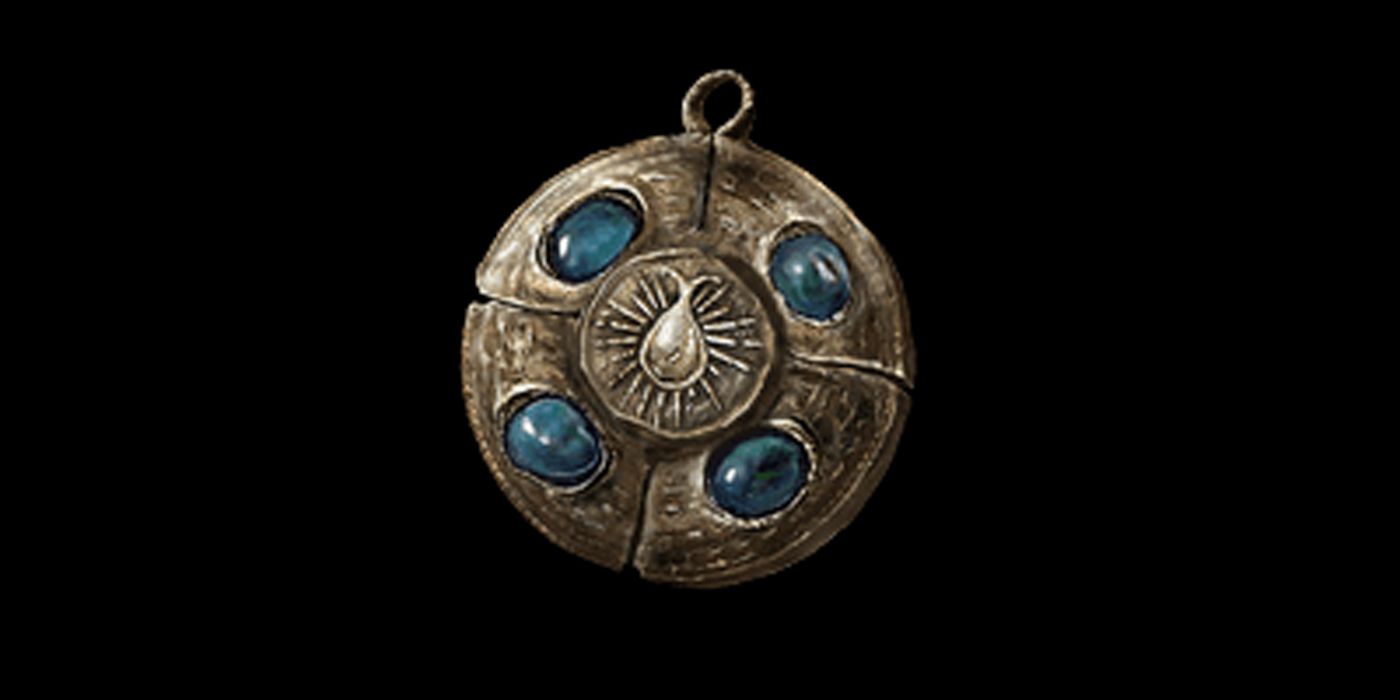 Cerulean Amber Medallions happen to be some of the easier finds on this list as its base version sits in Lakeside Crystal Cave, a +1 version is in Castle Sol, and the best form which is a +2 variant sits in the Lunar Estate Ruins. All of them do the same thing, but to greater effect depending on which version you have, and that thing is raising your maximum FP.

Not every player uses their FP bar fully or uses magic at all, but if this fits your playstyle it's a must-have. Pairing the Cerulean Amber Medallion with the Cerulean Seed Talisman that boosts FP recovery is a combo magic users are drooling over in Elden Ring. 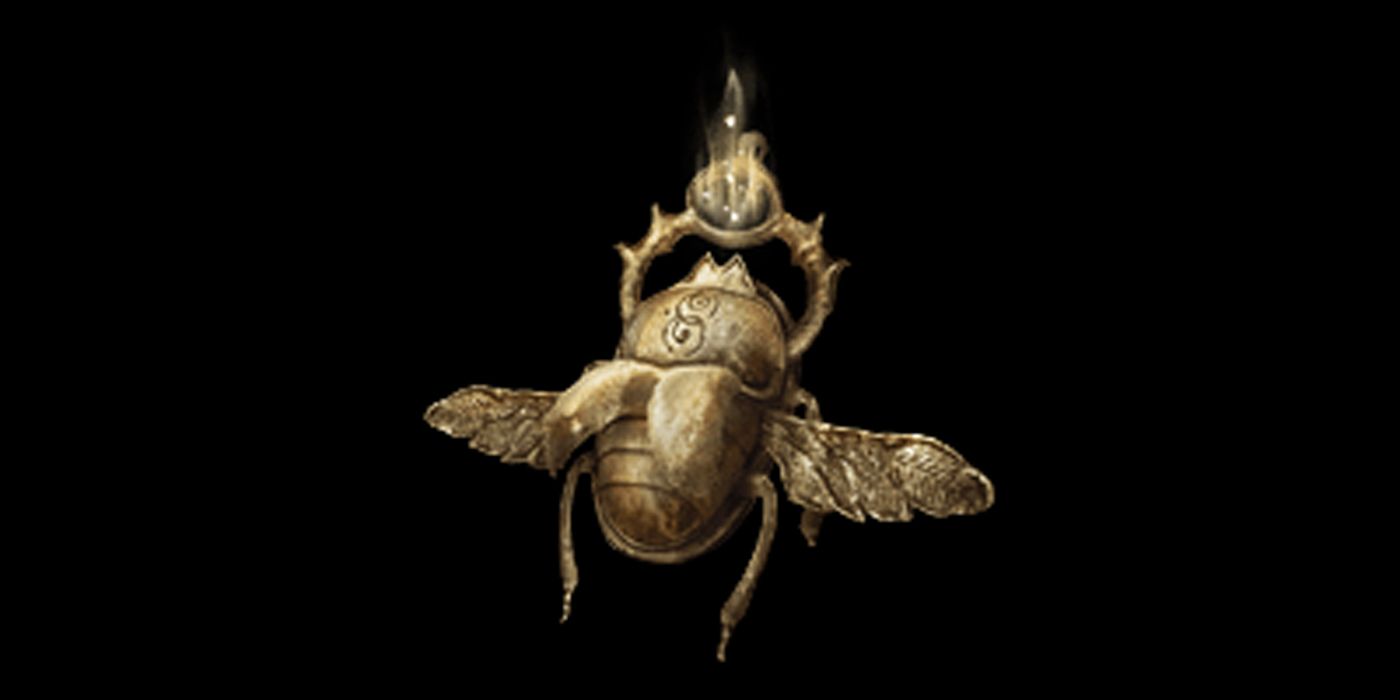 Are you having a hard time obtaining runes from fallen enemies? Runes are a key part of the Elden Ring experience as they help you buy items, level up, and upgrade your armaments. That is why an item like the Golden Scarab is invaluable as it increases the number of runes dropped by defeated enemies by 20 percent.

Inside the Abandoned Cave in Caelid you'll face a pair of bosses, two Cleanrot Knights, who will drop the Golden Scarab upon defeat. Just be careful as the fight can become rather tricky considering one of the knights wields a sickle and the other a spear. 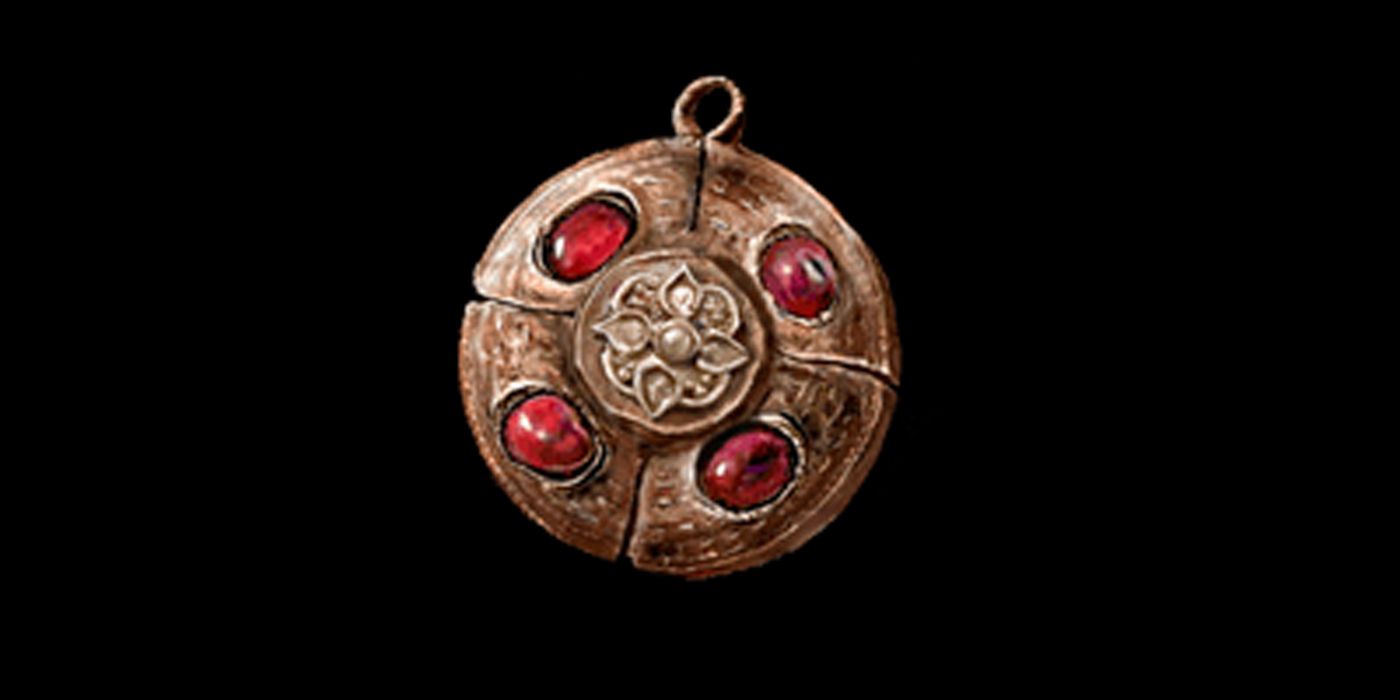 All of them do an astounding job of increasing the size of your health bar, which could make all the difference in boss fights or enemy encounters. 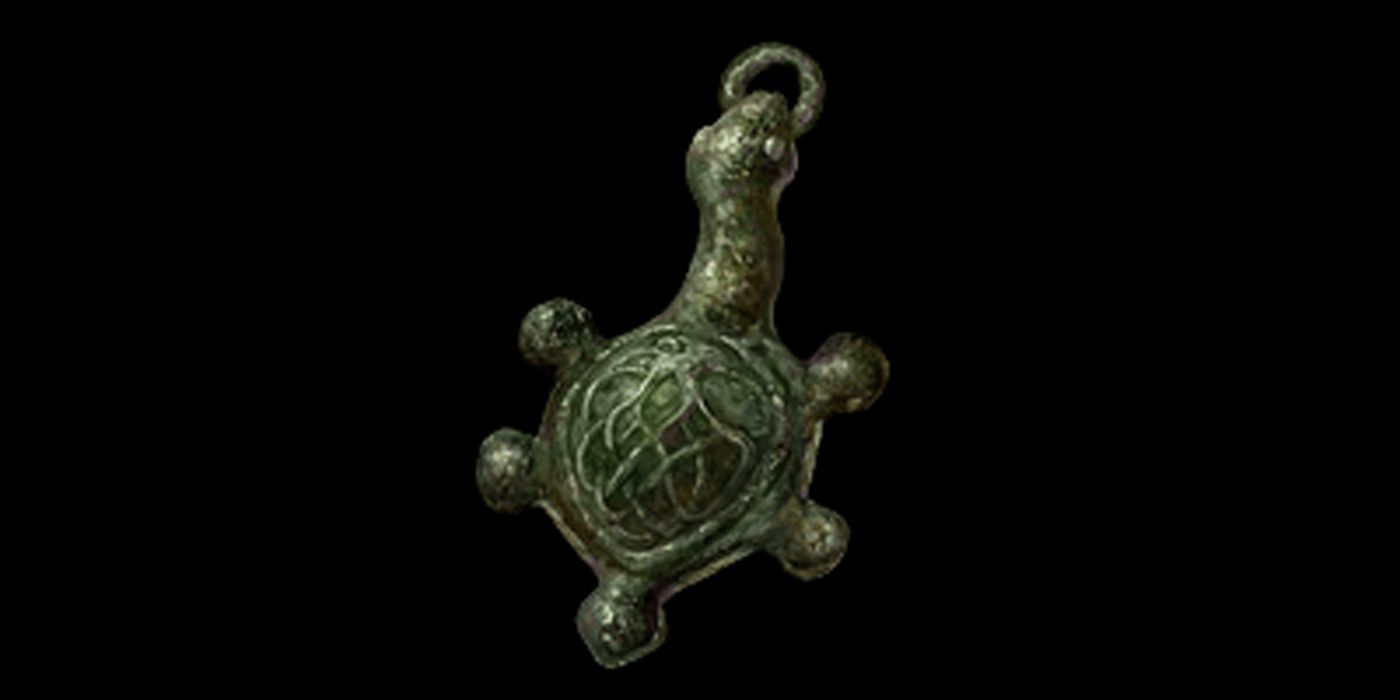 Regardless of how you build your character in Elden Ring, one thing is clear – the management of your stamina bar is critical to your success. This means that any little advantage you can create for yourself when it comes to either increasing your stamina bar or speeding up its recovery time is critical.

This is where the Green Turtle Talisman comes in handy, which raises the recovery speed of your stamina to great effect. It's hard to acquire as it sits deep in a cavern near Summonwater Village, and in order to access it, you'll need at least one Stonesword key in your possession. 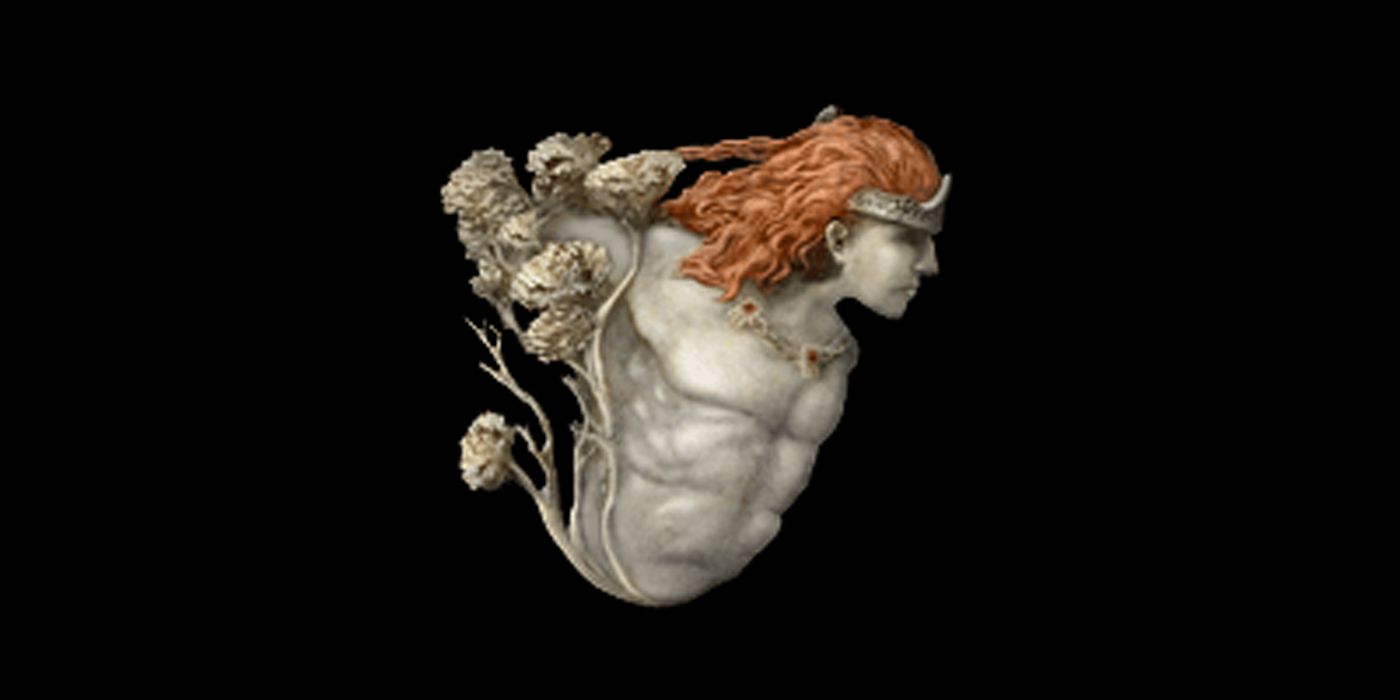 Inside the Raya Lucaria Academy, players can get their hands on the Radagon Icon. This talisman shortens the casting time of spells and incantations, further strengthening the effectiveness of magic in the world of Elden Ring.

If you come across the Debate Parlor Site of Grace in the Academy, all you must do from there is climb up the nearby ladder, traverse through a broken window, and Radagon's Icon will be resting inside of a chest. Raya Lucaria Academy is full of optional bosses, so just be careful if you decide to explore this area in hopes of finding this item for your magic-wielding build. 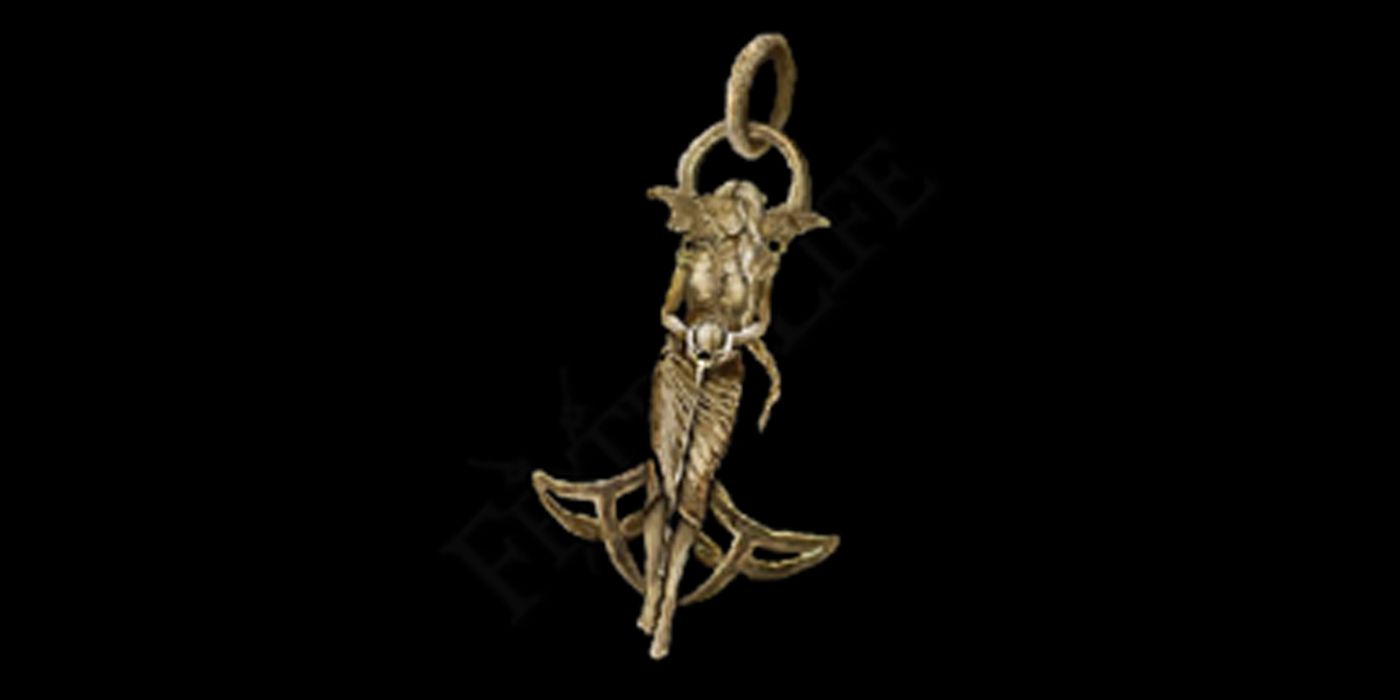 Veterans of other Soulsborne titles from FromSoftware are familiar with how powerful of an item the Ring of Favor was, and the Erdtree's Favor Talisman serves the same purpose in the world of Elden Ring.

With two Stonesword Keys, you can traverse the fog near the very first Site of Grace you sit at when you begin the game, and once you make it past the traps you'll be rewarded with this talisman that increases your health, stamina, and equipment load all at once. The path to obtaining it is a bit tricky, but the reward at the end of the venture is well-worth the heartbreak and frustration. 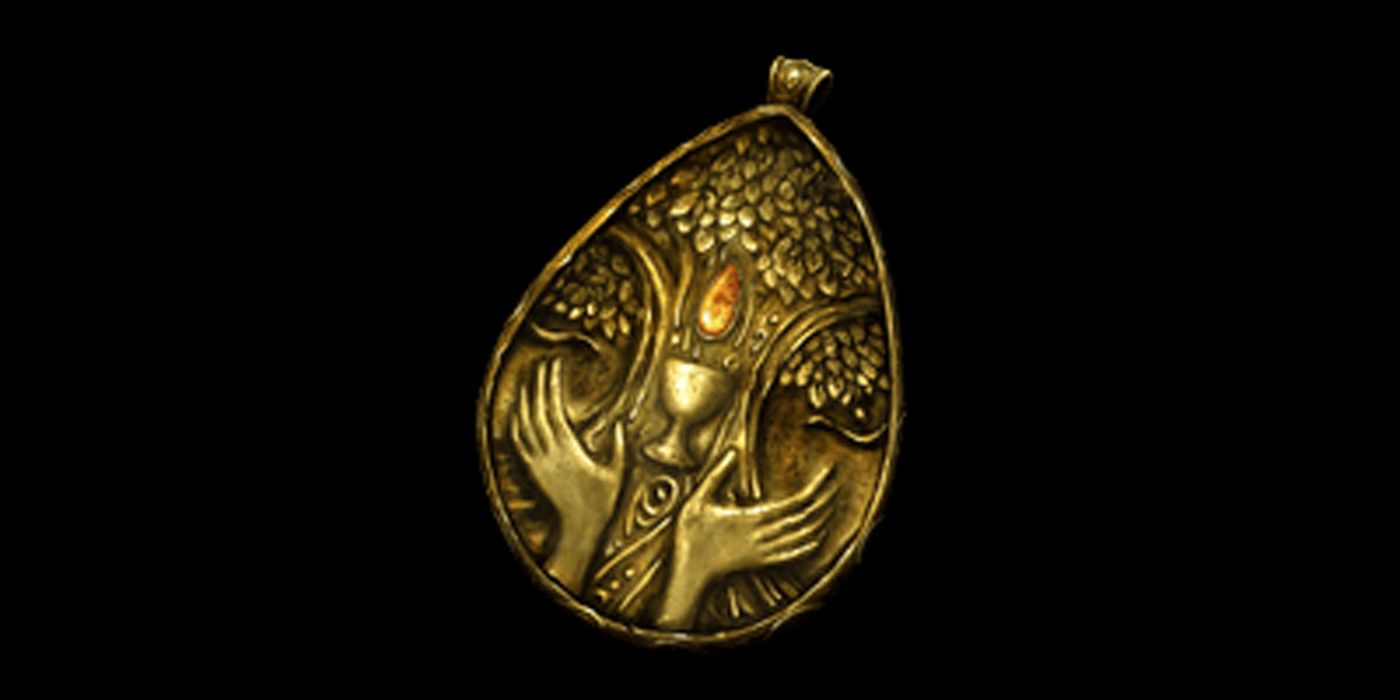 The Blessed Dew Talisman is the perfect example of an overlooked and underrated item that can be quite powerful. When equipped it will restore your health by two points every second. That may not sound like a lot, but in a fight where you can effectively dodge a boss and buy time, it can come in clutch and either prevent you from using your health flasks, saving them for more crucial moments in the fight.

By either making it to Leyndell yourself or being teleported to its location via a chest in the Tower of Return, by exploring through the giant stone archway you'll come across a chest at the end of it, and inside you'll find the Blessed Dew Talisman. 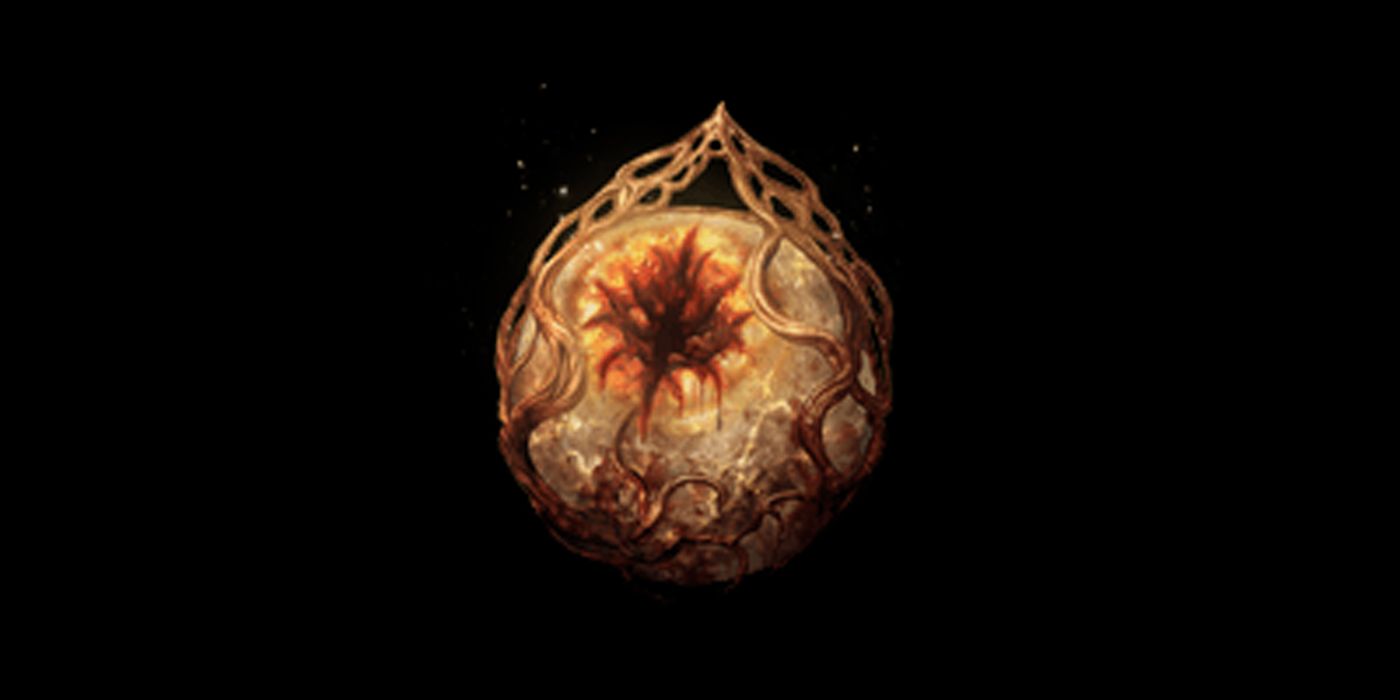 You may be wondering why two items owned by Radagon happen to be some of Elden Ring's best talismans, but that isn't by accident. The legendary figure's existence permeates throughout the world you're exploring. Radagon's Soreseal is so useful that despite it being a bit difficult to obtain, it's still worth the risk.

This thing increases your vigor, endurance, strength, and dexterity all by five points each at the cost of reduced damage negation. Radagon's Soreseal is located in Fort Faroth, a place found in Caelid which sits along the most southern part of Dragonbarrow's path.