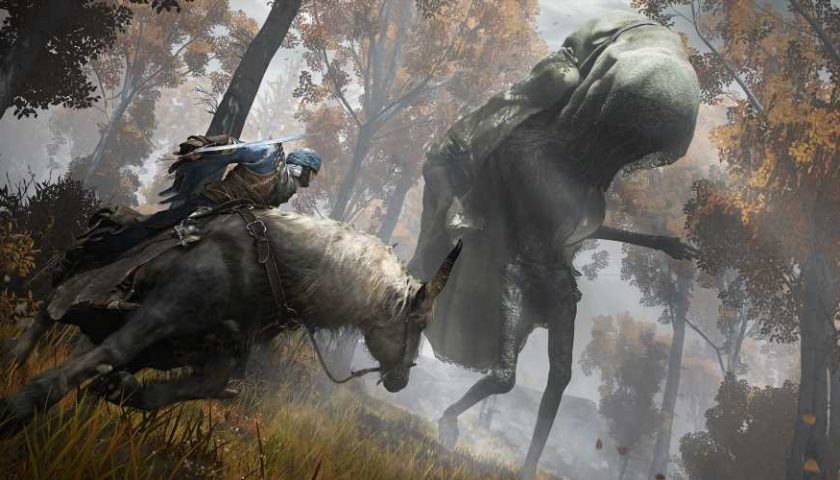 Elden Ring is the world’s best-selling game over the past 12 months, so it wasn’t too hard for Famitsu to reach out to 1,700 Elden Ring players in order to compile some useful statistics. Perhaps unsurprisingly, Caelid was voted the most memorable of Elden Ring’s locations, probably due to its difficulty and all those terrifying eyeless crows.

The results of the 1,700-person survey were just recently released in the May 12 issue of Weekly Famitsu (courtesy of Frontline Gaming Japan). The survey was conducted between April 9 and April 13 and asked players a variety of questions, starting with some brief demographic requests. Roughly 90% of respondents were men (but 161 were women), mostly between the ages of 25 to 39 (but with 55 saying they were over the age of 50), and mostly playing on the PS4 and PS5, followed by PC, and then a few dozen Xbox players.

Caelid was the region that respondents said left the “strongest impression,” while Limgrave came in second and Leyndell Royal Capital in third. Caelid has widely become the most hated region of Elden Ring thanks to its terrifying monsters, flaming zombies, and rot swamps, but also because it often catches new players off-guard. It’s easy for players to wander into Caelid and suddenly be confronted with much stronger enemies than the ones found in Limgrave. It’s recommended that players tackle Stormveil Castle before even attempting Caelid, and maybe even leveling up in Limuria of the Lakes a bit too. 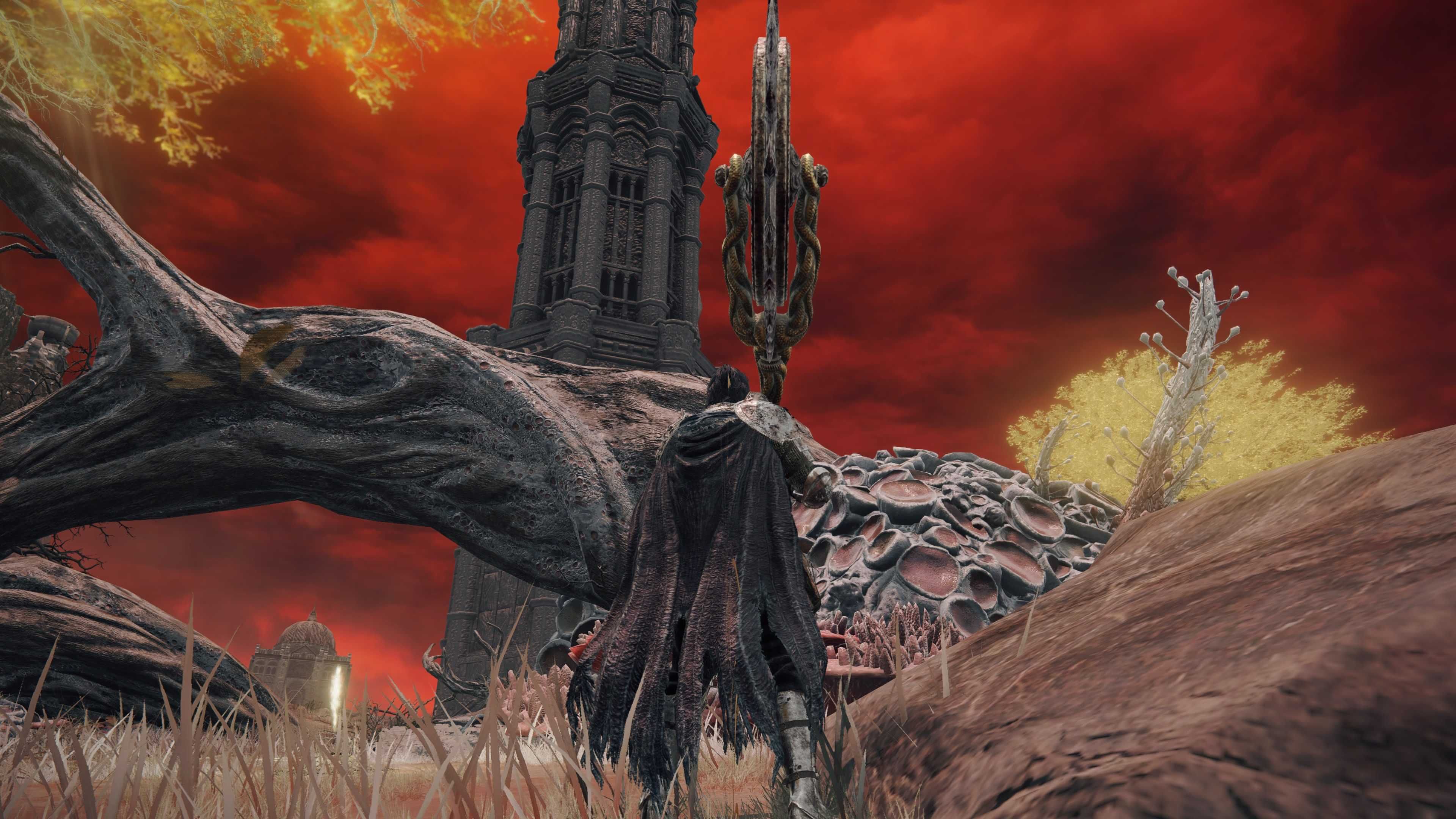 The number one starting class was the Vagabond, which players said was for “a quality build warrior focusing on vigor and endurance for the early game.” Samurai came in second thanks to the Sekiro fans in the audience. Most players prioritized Vigor and Endurance as their stats, followed by Dexterity, Strength, and then Intelligence.

We also got a good breakdown of player builds thanks to the survey. Most players loved Katanas, followed by Great Swords and then Medium Shields. A little over 400 players responded with Staves as their favorite, and 333 said Sacred Seals were their favorite. That makes over a third of Elden Ring players mainly magic users of some kind.

Of the spells, Comet Azur was voted the favorite, followed by Golden Vow and Adula’s Moonblade. Of weapon skills and Ashes of War, Bloodhound Step came first followed by the Moonveil Katana’s Transient Moonlight. Mimic Tear was voted favorite Spirit Ash, followed by Black Knife Tiche and then the Spirit Jellyfish.

Elden Ring fans will want to take a look at the latest datamine that revealed Elden Ring almost had a faction system like Covenants in Dark Souls. You can read all about it in our previous coverage here.