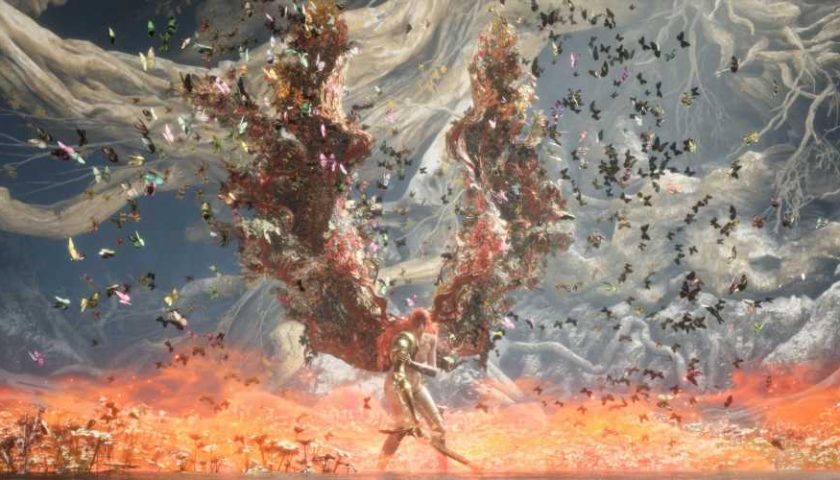 Malenia used to be one of the hardest bosses in any FromSoftware game. So difficult that one player became a legend for specializing in defeating her solo while wearing a jar on his head. These days, streamers are taking down Malenia one-handed at level one. Oh, how the mighty have fallen.

That’s not to downplay Twitch streamer MissMikkaa’s accomplishment. In the clip below, you can see she’s clearly jazzed about defeating Malenia with a sock on her right hand and clutching a DualSense controller in her left. And she did it all at level one, which meant that even taking a portion of Malenia’s Waterfowl Dance would have meant instant death.

Instead, with a single katana gripped in two hands and a PS5 controller gripped in one, MissMikkaa beat the toughest boss in Elden Ring. Now she’s moving on to Malekith, who is no slouch himself, and Placidusax, another tough boss known for his ludicrously wide-sweeping thunderstorm attack.

MissMikkaa has been building up to this one-hand, level one run. Scroll through her Twitter feed and you’ll see she’s already beaten the game one-handed although with the ability to level herself up. She’s also already beaten Elden Ring on a no death, no summons, all Remembrances run.

One wonders if MissMikkaa would have been able to accomplish the same feat with the original version of Malenia. A dataminer revealed a pre-patch 1.0 version of Malenia that was more aggressive, better at blocking, had two health bars, more vampiric draining abilities, and another version of her Waterfowl Dance that she’d use to open up each fight. FromSoftware likely considered that boss nigh impossible to beat, which is why the current Malenia can be beaten with one hand tied behind your back, provided you’re a skilled enough player.