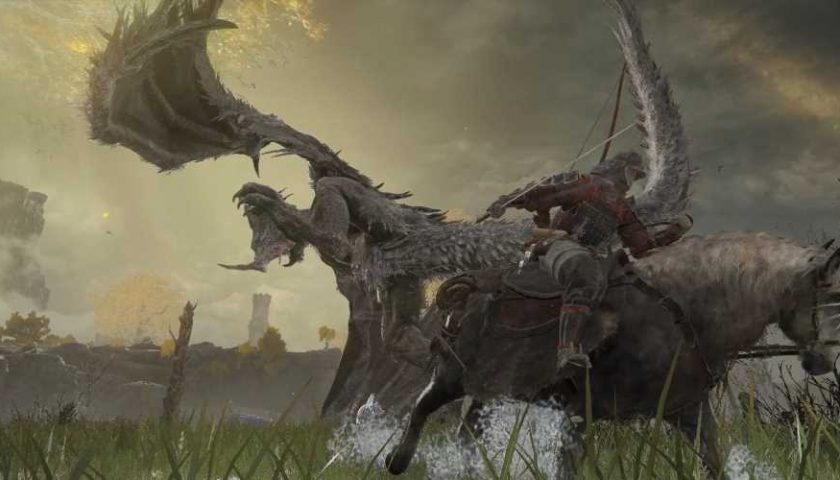 Elden Ring is having a bit of a rough launch. Certainly nothing that’ll dissuade eager Dark Souls fans from journeying through The Lands Between, but you might want to consider trying to play Elden Ring on PS5 and Xbox Series X rather than PC. Until today, that list would have been just the PS5, but it looks like the Xbox version of Elden Ring has resolved a thorny issue that cropped up just a day after the game’s release.

A version mismatch on the Xbox Live network meant that those playing Elden Ring on Xbox couldn't access any of the game's online features. You could still play the game, but you'd be presented with the "Network Status Check Failed" message, which meant you didn't have access to co-op, messages from other players, or any of Elden Ring's PvP features.

This was the case for anyone who was using v.1.02 of Elden Ring. Thankfully, Bandai Namco was quick to release a new hotfix to get this issue resolved and Xbox players back online.

With v.1.02.1, Xbox players should have full access to their online features once again. The patch also brought with it a few fixes for PS5 and PC players, too. This includes improved start-ups for Easy Anti Cheat, a fix for way-too-sensitive mice, and improvements to loading times when entering new areas. The PS5 version of Elden Ring also squashed a bug that caused the game to crash.

It seems like FromSoftware has quite the hit on their hands. Elden Ring shattered all previous records for FromSoftware games on Steam on opening day last week, and just this morning it hit a new peak concurrent user count of 891,638, putting it in sixth place for the top-played games of all time.