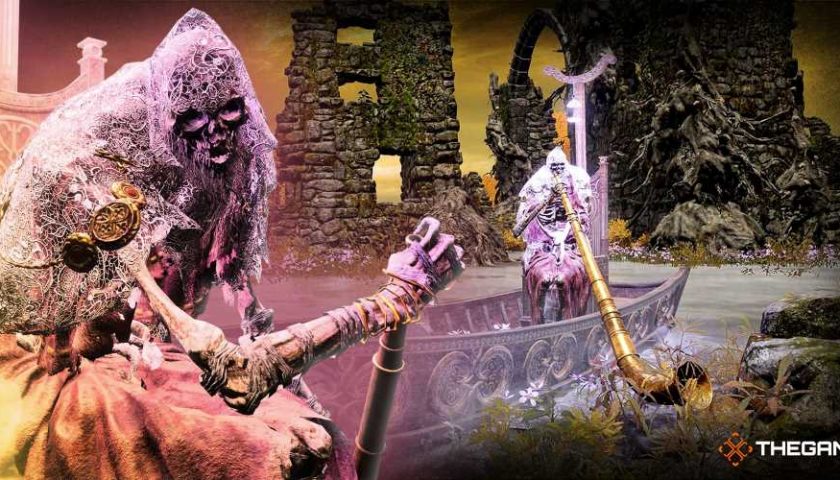 Elden Ring is hard, full of tough challenges and even tougher boss fights, but not every boss is at the same level as Malenia or the Elden Beast. Some are just repurposed regular enemies that have been given a little extra health, while others are unique but maybe lacking in brute strength.

Reddit user DiaMat2040 asked to forego the usual discussion about how hard certain bosses can be and instead directed focus to "bosses that are too weak" and could maybe use a bit of help.

Topping the list, as per user noicenoicetoit, is the Tibia Mariner. Most agreed that the Tibia Mariner, while thematically cool, is probably the easiest boss fight in the game in all its forms. Even the one that starts throwing giant skeleton hands at you isn't all that difficult, and pretty much every build will have an easy time defeating poor old Tibia. 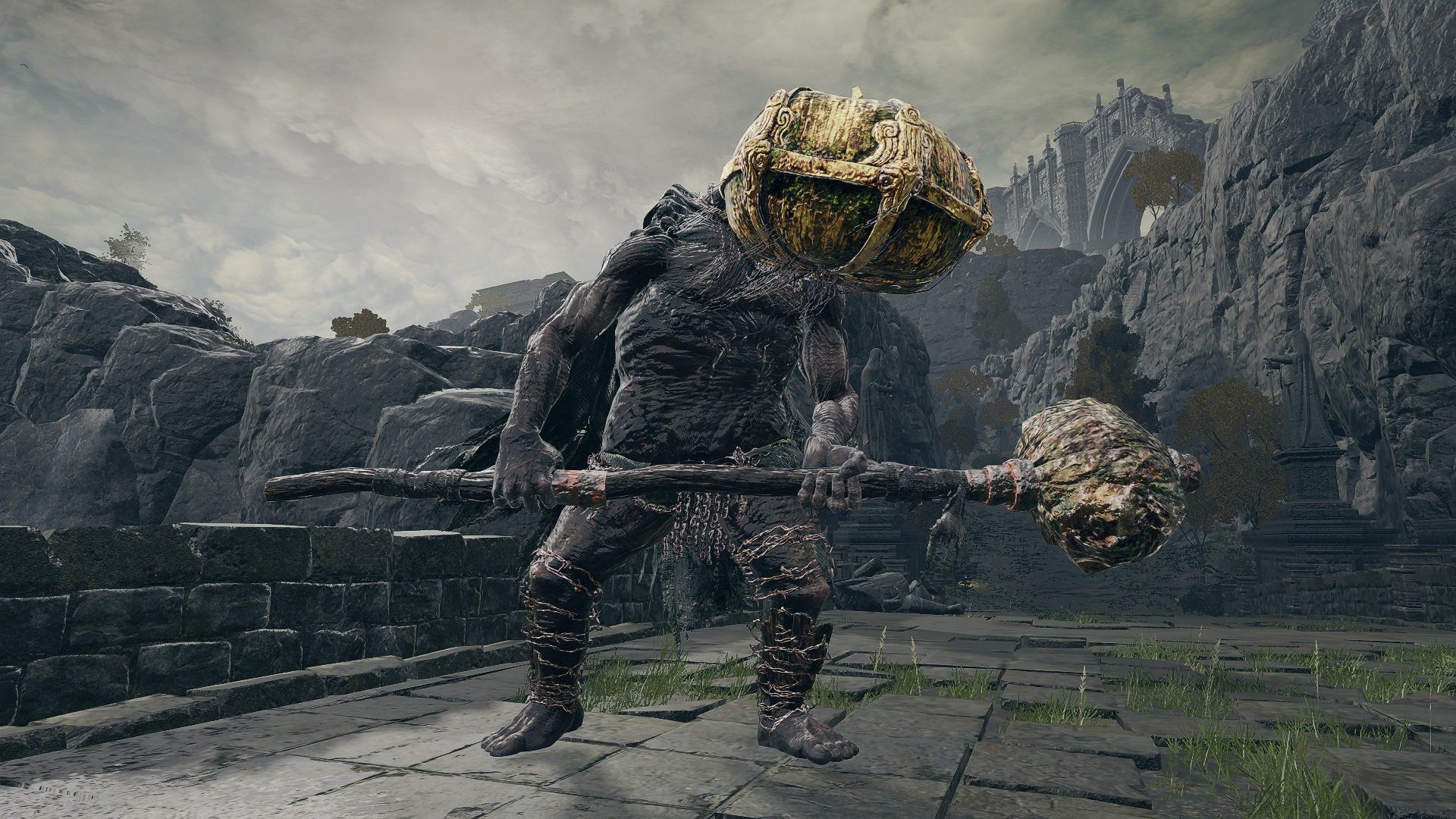 Pumpkin Heads are next on the list. These massive enemies with armored heads show up in a few locations, including Castle Morne and Fort Haight as well as in the open on the Altus Plateau and Limgrave. There are only two boss versions of this enemy, the Mad Pumpkin Head you'll fight at Waypoint Ruins and Caelem Ruins. They can be a bit challenging for players that aren't built for close-in melee combat, but even magic-wielders can learn to dodge the Pumpkin Head's telegraphed attacks.

Many responders said Rennala was the easiest of the Great Rune-holding bosses. This likely comes down to her stats making her weak to physical attacks, so anyone with a sword who can get up in Rennala's face can defeat her relatively easily. Magic users have a slightly tougher time thanks to her defenses and numerous ranged attacks, but just remember to use Rock Sling and you'll be fine.

Morgott, Fortissax, and the Ancestor Spirits all came up, but we shouldn't forget about poor old Greyoll, who just sort of sits there and lets her children do all the defending. But even with a bunch of angry dragon toddlers around, Greyoll makes easy prey to a Tarnished looking to snag a boatload of runes.