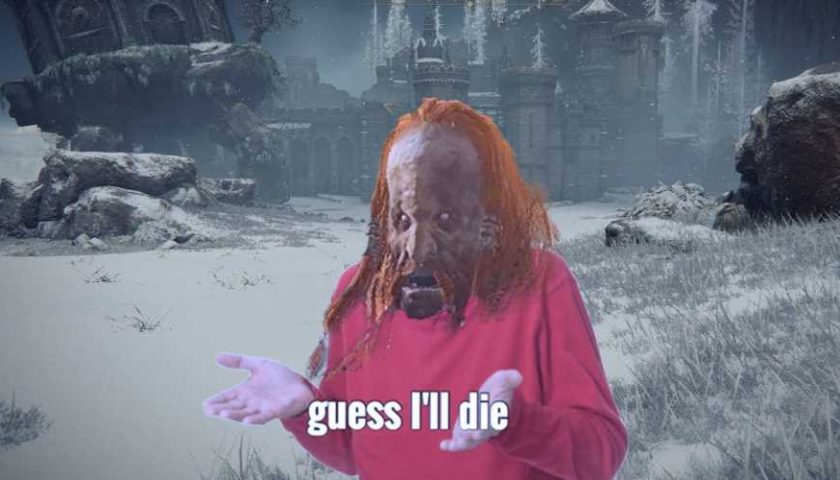 The events of Elden Ring are kicked off by Marika stealing the rune of death from the titular Elden Ring, so how are we able to kill the demigods we fight? Players on Reddit have been debating just that, and all the possible answers are fascinating.

One leading theory is that you don't actually kill the demigods, just allow them to be reabsorbed by the Erdtree and reborn at a later date. This could take decades, or even hundreds or thousands of years, so to a mortal it's death, but to a demigod it's just a nap.

One player wondered if this type of rebirth required an Erdtree burial, like all the people in the catacombs had, but 50-Lucky offered a phenomenal explanation. "No your grace will make its way there one way or the other but burials at the trees are like mailing it to the erd tree whereas dying out in the field and rotting there is like curbside pickup on trash day." Never before has complex Elden Ring lore been summarised so succinctly.

Another player added, "That's what the jar people are for. They collect the dead and bring them to the catacombs." That explains why they're so full of meat hunks. Grim stuff. It also explains why there are so many broken jars near the Erdtree Avatars. One lengthy theory posits that the Avatars are a sort of immune response from the Erdtree and Minor Erdtrees.

Now, all the jars just trying to fulfill their purpose and do their job are being violently killed, so all the ones we meet are hidden away. All except for Alexander who wishes to collect warriors so that he can grow strong enough to defeat the Avatars threatening his people. 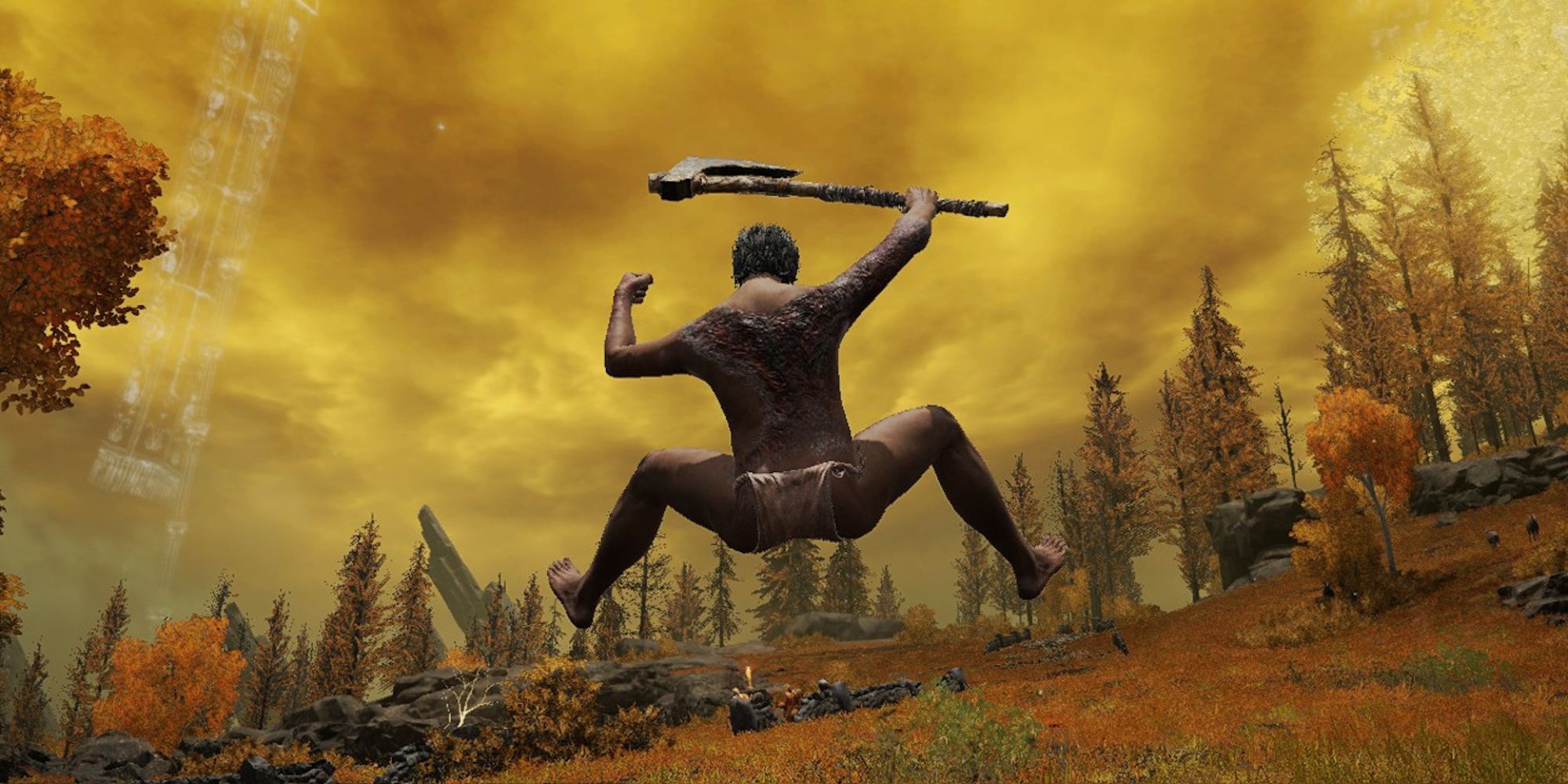 There's a debate still ongoing as to whether Erdtree burial allows one's soul to rest, truly dying or moving on to a different place, or if Erdtree burial is what allows people to be reborn. Most people seem to agree with the first opinion.

Lesser_Star doesn't believe we've killed the demigods at all. They write, "I guess the implication is that we never actually kill the demigods? Godrick remains in his arena (maybe comatose?) Rylard has his head, malenia her flower, morgott stays laying." 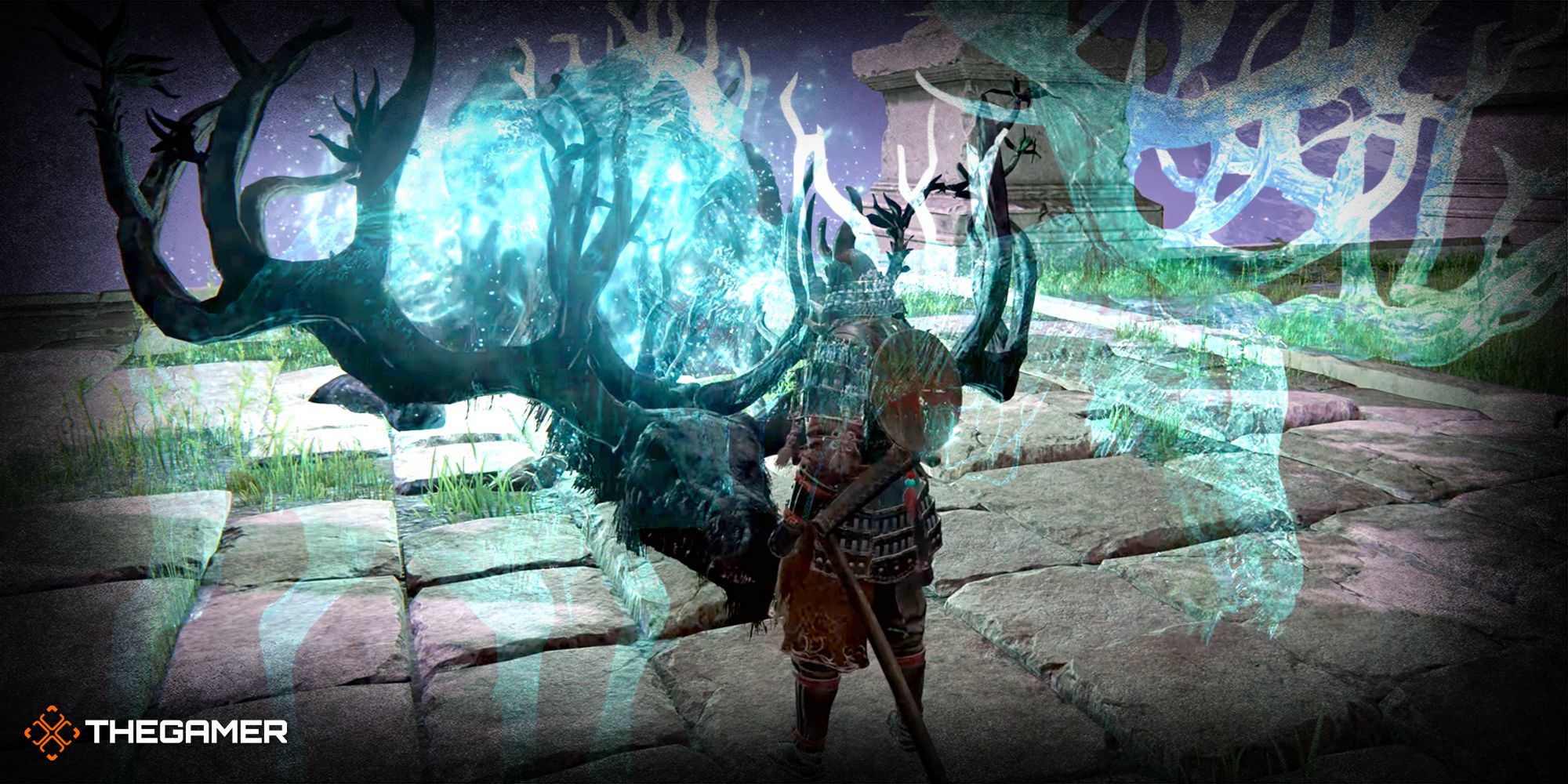 BlishBlash and many others agree. "I don't think the player is actually killing the demigods. Most of them are still very much alive after their boss fight. What we're really doing is taking their great runes for ourselves. Thus after their boss fights they exist in a disempowered state. For example Morgott shrinks significantly."

Whatever the answer, it's amazing that almost a year after its launch, Elden Ring is still inspiring this much discussion. We may never know exactly what's going on, but we can be sure it's some twisted shit.