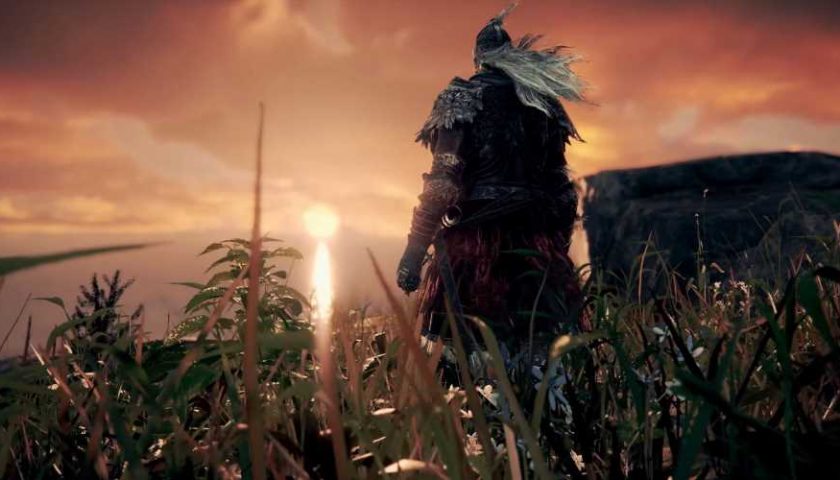 An Elden Ring player has created an iOS app that lets you track quests and NPCs.

One of the core tenants of Elden Ring is how it lets players discover and explore its world without any help. This includes not letting the player track the quests and NPCs that they discover along the way, which has been equally praised and criticised. As reported by VGC, one player took this feedback on board and created an iOS app that lets you track quests, merchants, NPCs, and locations as they see fit. 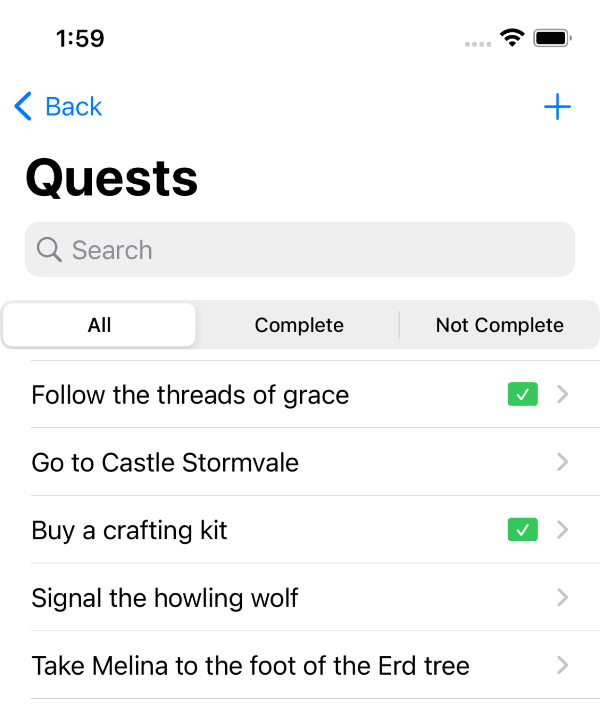 The description for the app reads, "Shattered Ring is the easy-to-use iOS RPG game task tracking app you never knew you needed. Add notes to NPCs, and search not only on NPC, location, or quest name but the contents of your notes. Enter as little or as much information as you'd like. Create new NPCs with as little as a name, or add details about quests and locations when you create the NPC. You can always go back later and add existing locations or quests to an NPC you've created."

Although the app seems to be named after Elden Ring, its description also notes that it's a "must-have companion for massive RPG video games like Elden Ring, or your favourite Dungeons and Dragons campaign". It seems to have primarily been made to counter the criticisms against Elden Ring, however.

VGC spoke to the creator of the app, Dachary Carey, who said, "“I’m not an iOS developer by trade. I write documentation for a living. But I wanted to enjoy playing this game so badly that I wrote my very first app to solve what I think is a big accessibility barrier for a ton of more casual gamers like myself.”