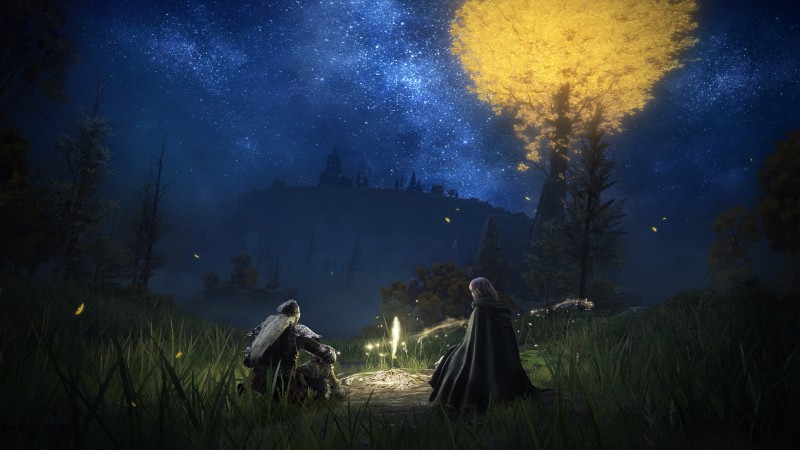 Bandai Namco and From Software announced yesterday that Elden Ring has already sold more than 12 million copies, revealing that the companies are planning to extend the brand beyond just video games. Now, From Software has released a new update for Elden Ring, Patch 1.03, and it brings a ton of changes and fixes to the open-world, action RPG.

There are some big changes within Patch 1.03 and depending on your current build and what you’ve been looking for in Elden Ring, you’re going to love or hate this patch. That’s because on one hand, it adds new map functionality, NPCs, additional NPC quest phases, and more. On the other hand, though, this patch nerfs some player-favorite weapons and skills like the Sword of Night and Flame and the Hoarfrost Stomp (plus, the very-good Mimic Tear ash summon has been nerfed as well). This patch is now live on PlayStation 5, Xbox Series X/S, PlayStation 4, Xbox One, and PC.

Here are all of the major changes in Patch 1.03:

For more about Elden Ring, read Game Informer’s Elden Ring review to find out why we think it’s one of the greatest games ever made, and then check out this story about how Elden Ring had the second-best launch month sales of any game in the past 12 months. Read about this Elden Ring player that beat Godrick the Grafted with bananas after that.

Are you excited or sad about this patch? Let us know in the comments below!