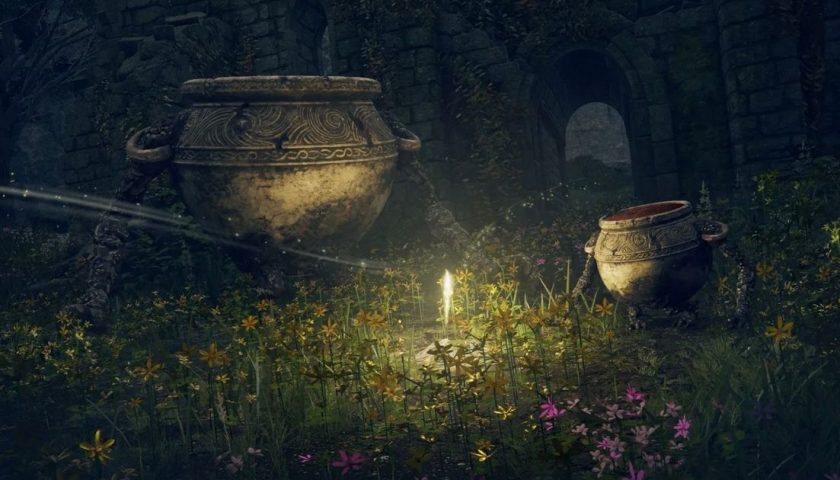 It might be game of the year for the critics, but amongst players, Elden Ring is undoubtedly one of the most confusing games of the year.

That's according to Uswitch, who analysed Google data to find out which titles had gamers searching for help the most.

FromSoftware's sprawling fantasy horror topped the list by a country mile, with nearly 180,000 Google searches made by players looking for tips, walkthroughs and guides on how to play the game.

As well as being full of incredibly hard combat sequences, Elden Ring gives players almost no guidance or instructions from the get-go, instead forcing them to work things out for themselves.

The game, which was written by Game of Thrones author George R. R. Martin, is the best selling game of 2022 and has the biggest player base of any FromSoft game yet.

It beat a number of other hit games to the 'most confusing' title. In second place came Metroid Dread, Nintendo's latest 2.5D instalment in its longrunning sci-fi series.

The game has more than 53,000 Google searches for help as it too provides remarkably little in the way of guidance to players.

Some of these games mark an emerging trend which sees developers pull back on hand-holding players, instead leaving it up to them to discover their own way in these games.

Others are just so big or popular that they attract a lot of searches from gamers who want to unlock the latest in-game items, discover shortcuts, or even fix their multiplayer settings.