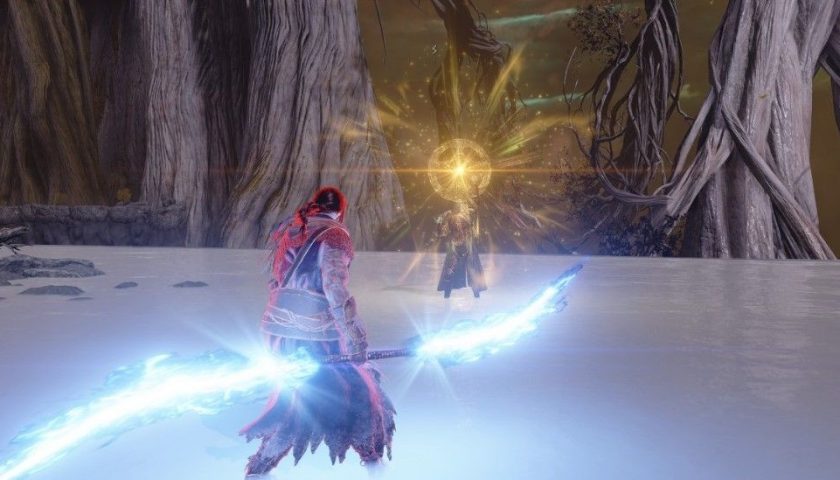 One of the many hallmarks of a FromSoftware game is the Invasion system. If you're not having a good day with Elden Ring, things can immediately get worse if someone skilled happens to invade you. These fights can throw you off, as they're completely different from anything else you face in the game. Although it's much harder when another player invades you, Elden Ring also has its own NPC Invasions and loot that comes with it. If you really enjoy this feature, a mod has added a whole lot more of them all over The Lands Between.

Simply titled Invasions, this mod not only increases the overall number of NPC invasion duels in Elden Ring, but also adds new characters to fight, new weapons to loot off their corpses, and a number of challenges (thanks, PCGamesN).

"A combat challenge mod. Each target has been given one of my modded weapons, which you can loot from their corpse after killing them," says the description by creator, Clever. You can obtain the Kill Orders for NPCs from the Weeping Peninsula Isolated Merchant's shack. This will give you the location of each of these NPCs. Once you've killed all of them, you can head to Crumbling Farum Azula to "face retribution in the infinite wave arena." It's unclear what exactly that means, but like with most things in Elden Ring, it sounds terrifying.

I don't mean to compare two games that will go head-to-head for Game of the Year, but in a way, this mod has built upon the NPC invasions and turned it into something akin to the Valkyrie and Berserker fights from the God of War series. Hopefully the final step isn't as tough as fighting Valkyrie Queen Sigrun. But it's a FromSoftware game, so I'm probably hoping against hope.

Speaking of ridiculously tough optional fights at Crumbling Farum Azula, Elden Ring fans have been trying to figure out why you'd want to kill Dragonlord Placidusax – besides the Runes and loot, of course. The multi-headed dragon is so out of the way, both physically and narratively, that fans were wondering why the Tarnished even needed to kill it. 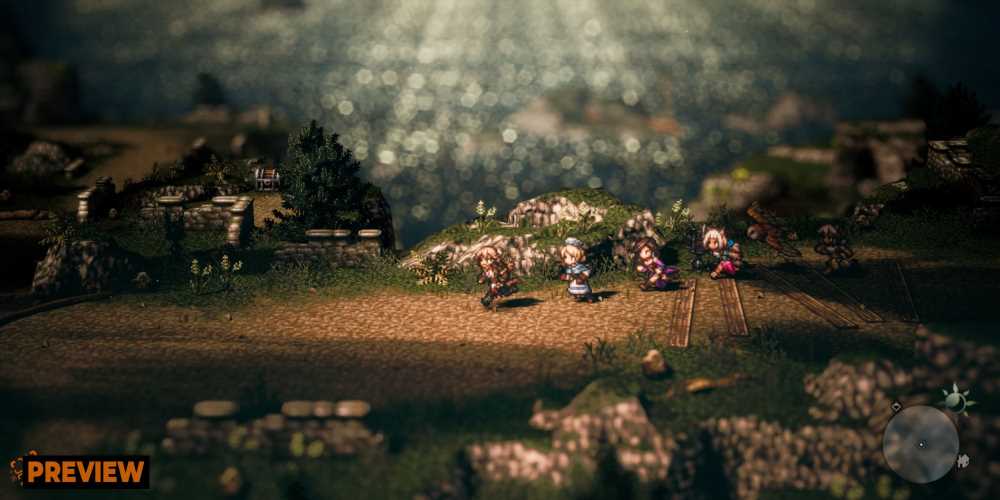