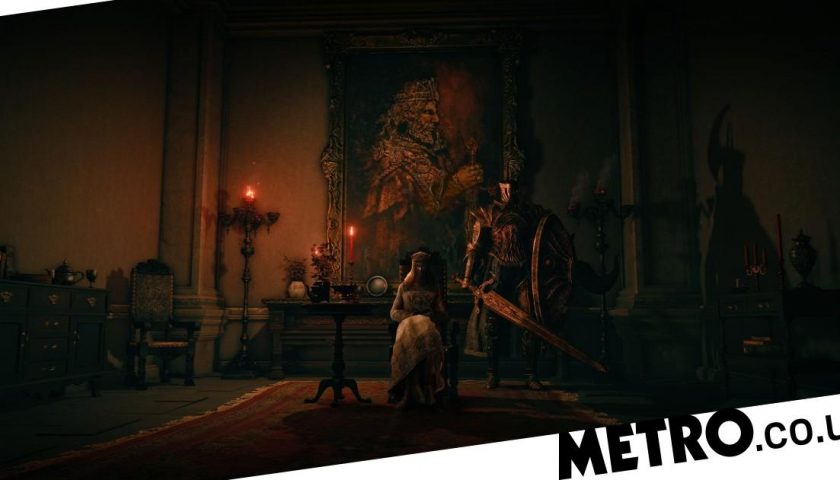 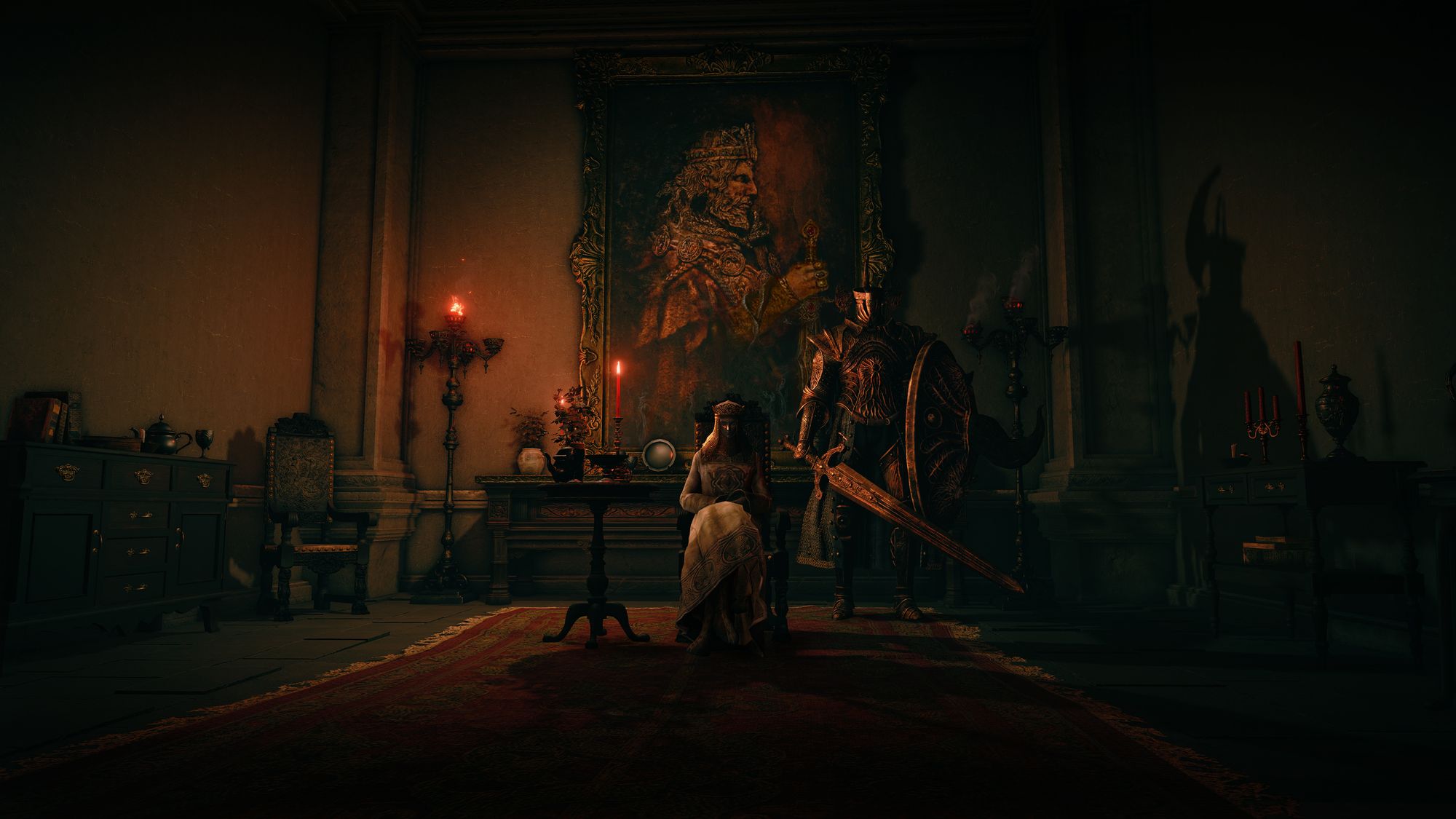 Bandai Namco are running a competition to become an actual Elden Lord or Lady, with an official certificate and everything.

Beating Elden Ring is a braggable achievement in its own right, as you obtain the role of Elden Lord within the game’s nightmarish world of the Lands Between.

To promote the game’s release on Friday, Bandai Namco is offering to make 100 fans an actual Elden Lord or Lady, via a weird quirk of Scottish law.

You don’t get to become one by beating the game, which would’ve been neat, but by nominating yourself, or someone else, and simply making a convincing case to Bandai Namco by emailing them at [email protected] with a text description, photo or video.

This is a bit more legit than people selling plots of land on the Moon, as Highland Titles have been selling titles and land for years in order to raise money to help conservation in Scotland.

If you’re picked for the role you get to be an official Lord or Lady and receive a piece of land at the Highlands Titles Nature Reserve near Glencoe, although you’re not allowed to do anything with it that doesn’t involve conservation work.

It’s not a real hereditary title but you can use it in legal documents and to impress Americans.

The competition Is open from 9am on Friday, February 25, the day of Elden Ring’s release, and runs until 9am on March 11.

Whether you fancy your chances or not you can read our review of Elden Ring itself, in which we call it a dead cert for game of the year and ‘a masterful blend of Dark Souls and Zelda: Breath Of The Wild’.

Elden Ring is due for release on February 25 for Xbox One, PlayStation 4, Xbox Series X/S, PlayStation 5, and PC.