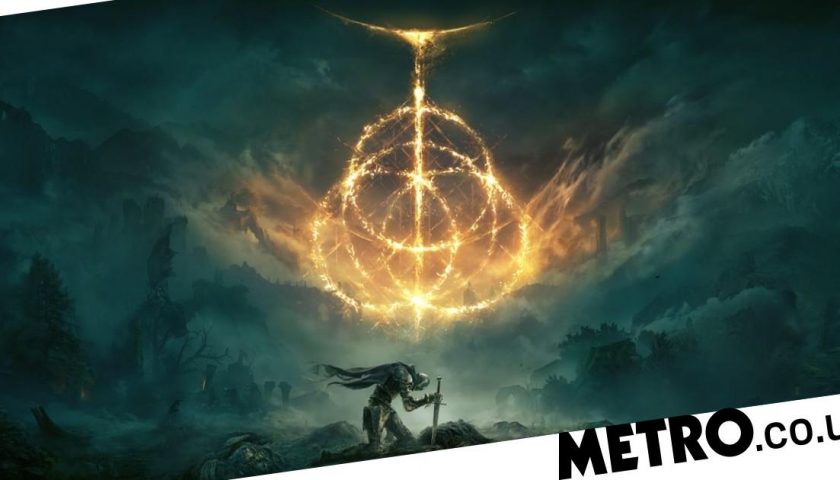 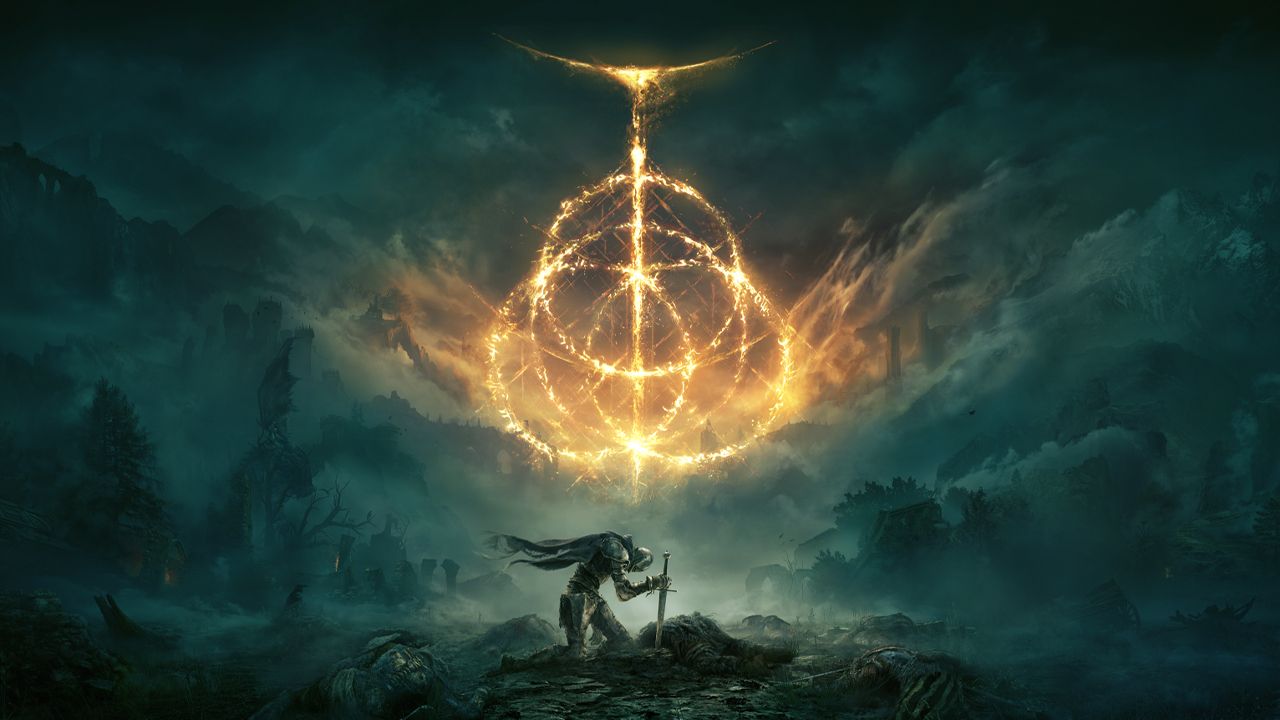 A reader is disappointed by Elden Ring and complains about a lack of new ideas and some of the worst boss battles since Dark Souls 2.

So it’s getting on for two months since the release of Elden Ring and it’s pretty obvious that it’s not only going to be game of the year but will go on to be regarded as an all-time classic for years to come. Despite what my headline says I certainly agree with the first thing and while I think all-time classic is going too far it’s clearly a very good game. It is however, the worst Soulsborne game Hidetaka Miyazaki has ever made.

Miyazaki was not the director for Dark Souls 2 (he was busy making Bloodborne at the time) and so I feel that dismissing that game out of hand is perfectly reasonable. Even if you don’t know who Miyazaki is, almost everyone considers Dark Souls 2 the worst of the series and I think it can easily be ignored in this conversation.

Demon’s Souls, Dark Souls, Dark Souls 3, and Bloodborne are all fantastic games though. In fact, I’d argue that Bloodborne is the best game ever made, with an atmosphere so thick you need a chainsaw to get through it, an amazing game world, amazing storytelling, and fantastic combat and bosses. For me, it is the pinnacle of Soulsborne gameplay and an incredible artistic achievement.

I’d say much the same about Sekiro: Shadows Die Twice which for, largely pedantic, reasons is not considered a true Soulsborne game. That’s largely because of the more involved combat, which is amazing, as are the bosses.

The Souls games are older now but the circular level design and boss battles are all still great and yet I think these are two things that Elden Ring falls down on. That and the fact that Demon’s Souls is 13 years old now and I really don’t think the Elden Ring moves the concept on nearly as much as it should have.

Again, I want to emphasise I do still really like Elden Ring, but that doesn’t stop me from also being disappointed by it and considering it the worst of Miyazaki’s games. My fundamental problem is that it is just an open world Dark Souls. Now, clearly, that’s a very good and exciting thing to be but what disappoints me is that there is very little that could count as a new idea in the game, either compared to other Soulsborne games or open world titles in general.

There are some attempts to have the circular level design in the open world, with shortcuts in surprising places winding back further than you’d expect, but it’s impossible to do too much without breaking the physics of the game world, which is why there are so many magic portals in the game.

The familiar level design style is in the large dungeon-like areas, with Stormveil Castle often feeling like just a remake of Demon’s Souls at times. But that’s the problem, as when you’re there you forget the game is even open world and it just feels like Dark Souls 3.5. Which, again, doesn’t make it bad but it does make it slightly disappointing.

These are relatively minor complaints though, as my two biggest issues are more straightforward: the poor quality of the majority of the bosses and the weak endgame. Both issues are interlinked and underline that what should be one of the best parts of the game is actually the weakest.

Far too many of the bosses, I’d say at least 80%, are frustrating and cheap when they should be imaginative and challenging. So many of the enemies, including early opponents like Margit and Godrick, have horribly unfair delayed attacks, far too much health, and the ability to do infinite or near infinite combos.

Trial and error is always an element of Soulsborne games but in Elden Ring it feels like that’s all you’re doing. The majority of bosses are ridiculously overpowered but so rarely in an interesting way, with very few new or imaginative gimmicks. When Demon’s Souls, the first Soulsborne game, has a better line-up you know something has gone wrong. Elden Ring has by far the most boss battles but as ever it’s quality that’s more important than quantity and in that regard it misses the mark.

Things get even worse in the endgame when bosses get repeated (even more than they already were) and often teamed up together, which, for me at least, crosses a line into something that relies far more on rote memorisation and luck than skill. Trying to 100% the game should have been almost more fun than the main story, but it’s not. It’s a slog and it gets worse and worse the further you get.

Given how variable the quality of the weapons is, and how random it is you’ll happen upon a good one, the game feels poorly balanced and like it could have done with a few more months of fine-tuning to become the classic it should’ve been.

Ultimately, it feels far too much like Dark Souls 2 and not nearly enough like the other, better games. I’ve put 200 hours into it, and will probably pay it some more, but for me it will always be a disappointment. A great game that could’ve been a classic one.