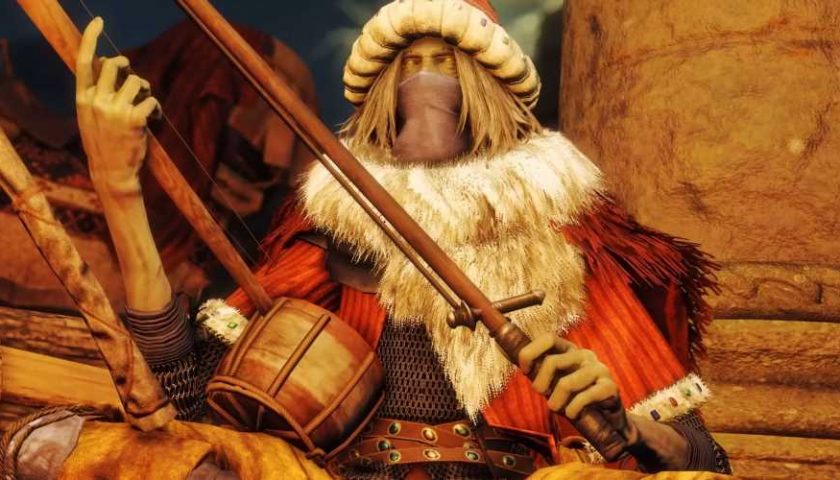 Elden Ring’s world is extremely memorable, not just for its beautiful and haunting landscapes but also for its incredible music. Full orchestras provide each tune with such power that it can sometimes be as overwhelming as some of its bosses. And now, two jazz musicians are hosting a concert in December where they’ll attempt to tame Elden Ring’s soundtrack.

Elden Ring: A Night in the Lands Between will be hosted by Grammy Award-winning musician Kenny Garrett, "one of modern jazz’s brightest and most influential living masters," and star trumpet player Takuya Kuroda, a man with hair almost exactly like Ichiban Kasuga in Yakuza: Like a Dragon.

"The music of Elden Ring, to me, it's huge-sounding. Like, melodies are huge, the orchestra is huge," noted Kuroda, describing the difficult challenge it will be to turn Elden Ring's orchestral soundtrack into jazz. "And it's dark. Different. It's not happy music."

Jazz, for those unaware, is a musical genre that's defined by its improvisational moments–something Elden Ring players will often find themselves doing during difficult boss fights. "No one can expect what's going to happen. That's what those things have in common, the game and the music."

Elden Ring: A Night in the Lands Between will offer two shows at The Bourbon Room in Los Angeles, California. In-person tickets start at $75 with more expensive options offering a poster, dinner, and a copy of Elden Ring's soundtrack. Livestream broadcast tickets start at $25, and there's a video-on-demand option at $15 for those who can't make the showtimes of 6 PM PT and 10 PM PT on December 3. Tickets are on sale now at eldenringlive.com.