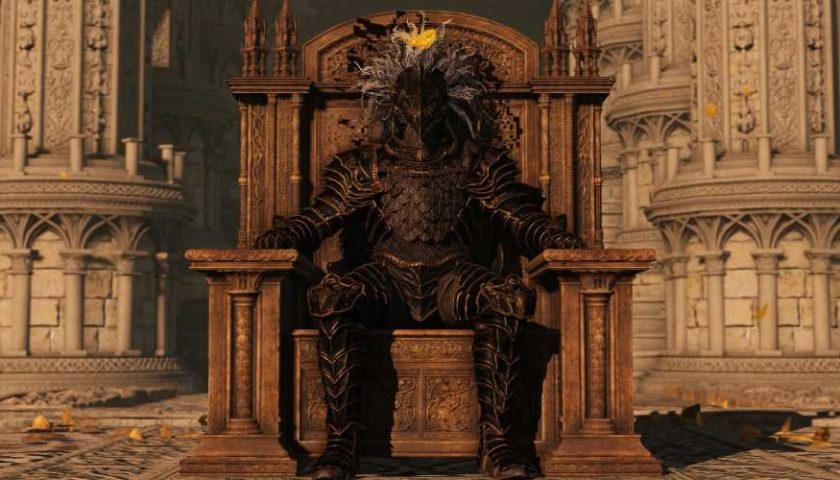 Elden Ring is a game that feels endless. Pick a direction, walk for a minute or so, and you will find something awesome to do. It boggles the mind how anyone managed to cram so much STUFF into one game. They even had the nerve to hide most of it behind layers upon layers of secrets.

Endings are no different, and Elden Ring has a bunch – more so than any other Soulsborne game prior. Depending on what you do, your ending will change. They all require you to beat the final boss of course, but what you did prior, and what you choose at the end, determines the fate of the world.

How To Unlock The Age Of Fracture 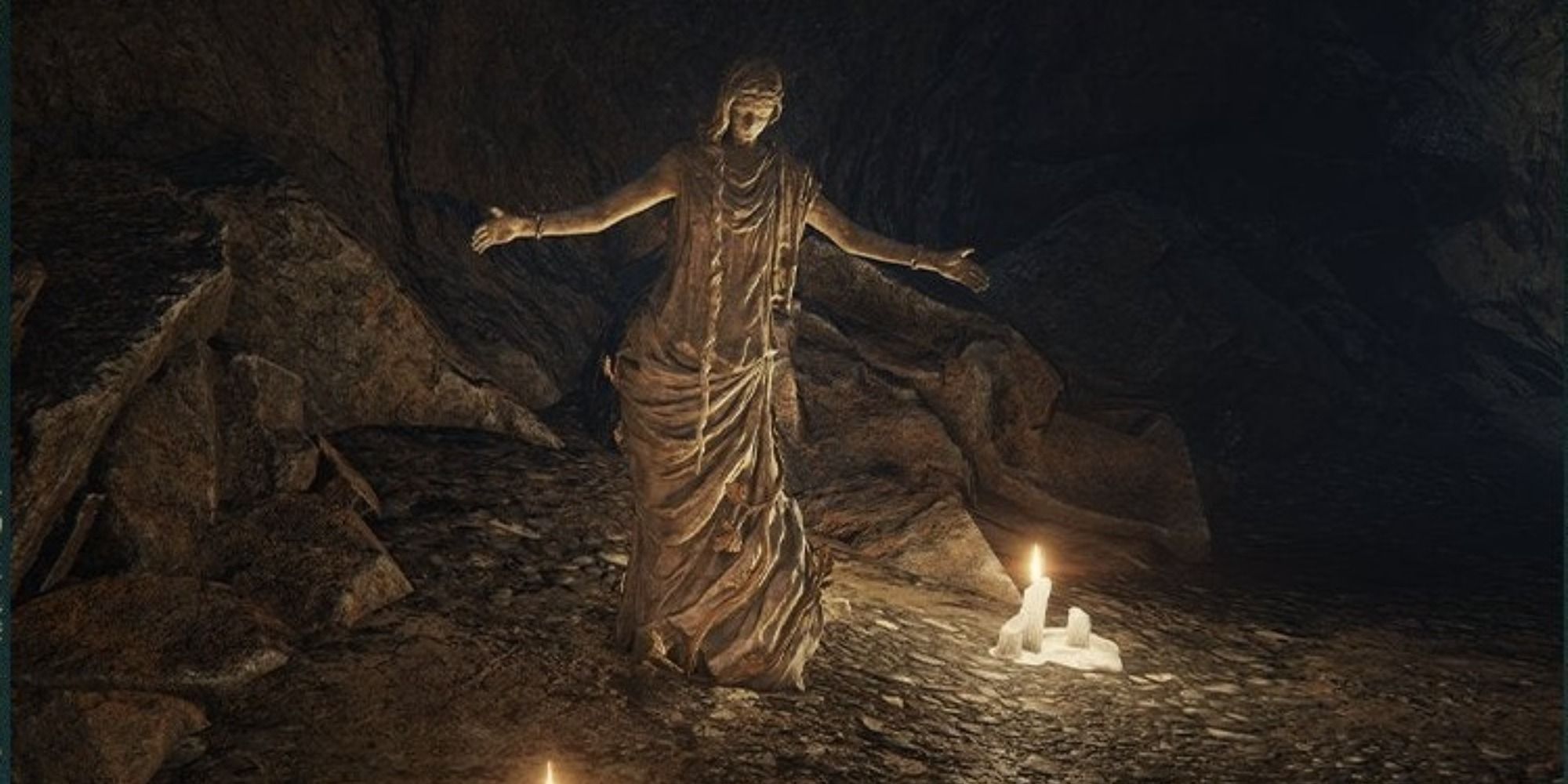 The Age Of Fracture is the default ending of Elden Ring. It is the vanilla ice cream of endings, and it sees you piecing God Queen Marika back together and ascending to Lordship. You don’t need to do anything other than finish the game. There are no side quests linked to it; no secret riddles to solve; no NPC to befriend. Clap Radagon, slam the dragon, and pick "Mend The Elden Ring". Easy Peasy.

What Not To Do 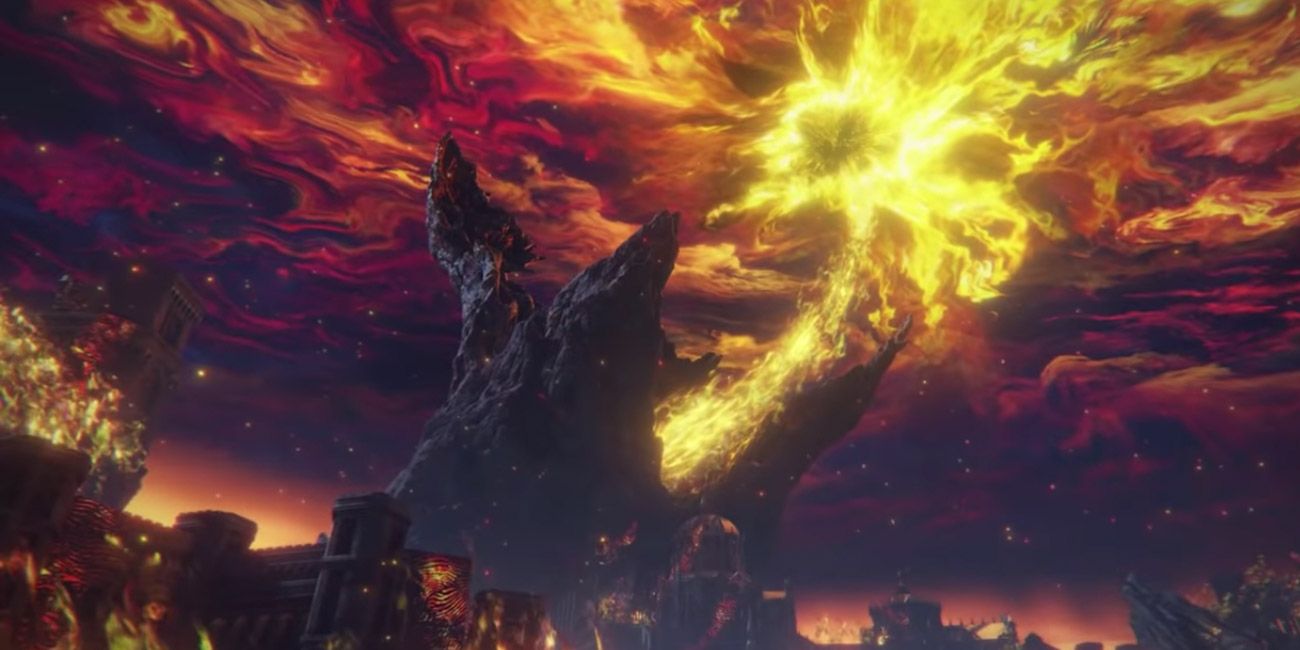 You may think it’s pretty easy to get this ending, but there are failure states to the “default ending” that you should keep an eye out for. Namely, going too far down the Frenzied Flame questline.

This questline will overwrite every other potential ending, including The Age Of Fracture. Dabbling in forbidden magic that’s destined to set the world ablaze doesn’t sound like the best of ideas, and going down that route (almost) sets the future in stone.

Thankfully, there is one way to get back on track to your chosen ending – doing the Millicent questline. Seeing this quest to completion will boot you off the Frenzied Flame route and plonk you right where you left off – ready to nab that Age Of Fracture.

You can always try again in New Game+ if you, for some reason, killed Millicent or did some other heinous crime that ended her quest early.