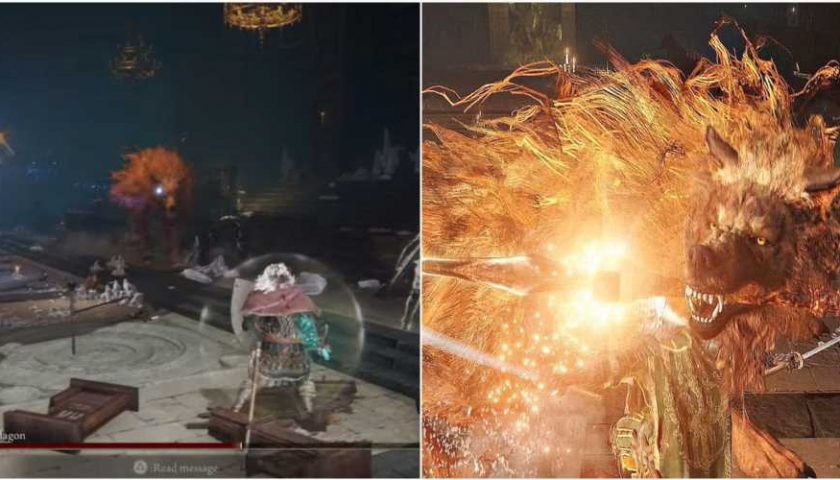 Elden Ring brings a whole new look to the open-world genre. Bringing every good detail from previous games, Hidetaka Miyazaki has created the perfect game. Elden Ring has vast areas, caves, castles, and much more that you can explore. Legacy Dungeons is one of the new things added to the game. These dungeons have bosses that you must defeat in order to progress further into the dungeon. 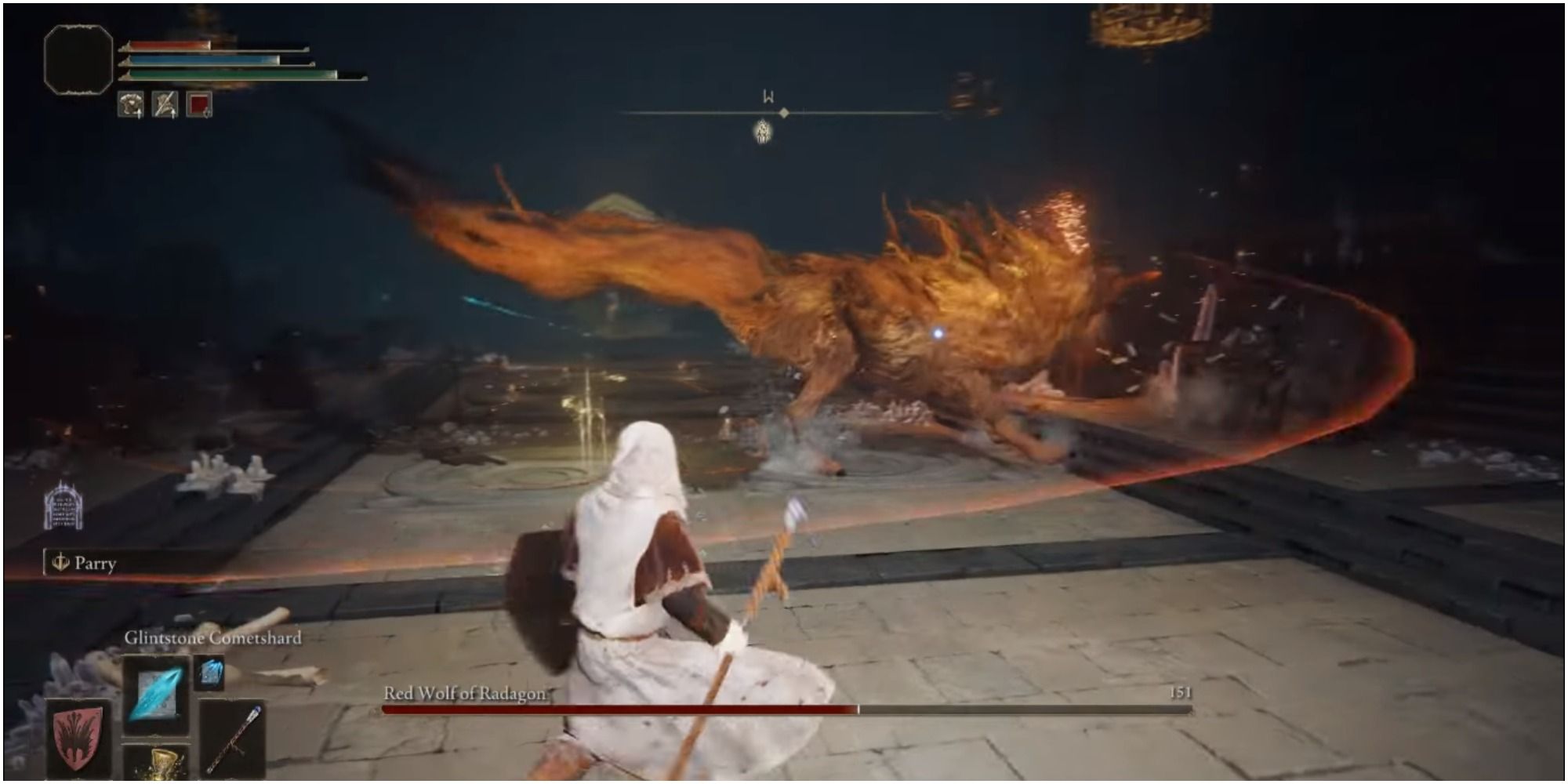 There are two main strategies for the fight: keep in close while precisely dodging its attacks or stay at range and spam Sorceries/Incantations. 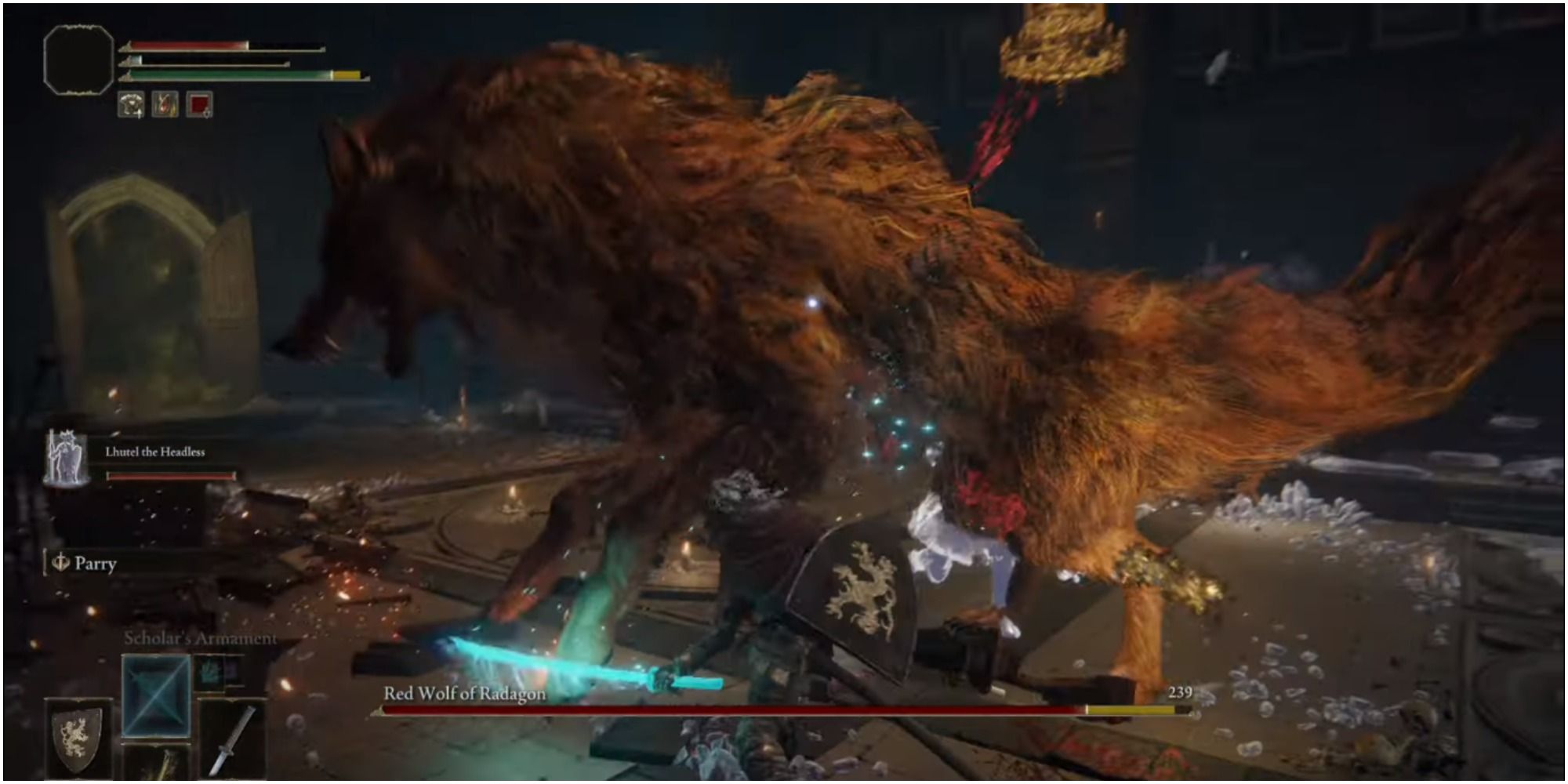 For the melee strategy, you can bring in a bleed weapon as the blood does bleed. A few hits with a good Katana, such as an upgraded Moonveil, can quickly decimate the boss's health bar. You can summon up to three online players for this fight allowing everyone to keep shuffling aggro off the boss getting multiple hits in.

The boss can also be poise broken, resulting in a critical hit for serious damage to the boss's health.

The boss can close the gap in an instant due to its high jumps. It can also back away after attacks to perform the Energy Spikes. Bringing a heavy weapon can do great damage, but you might also miss a lot of attacks as the boss moves around the arena a lot, making it harder to hit it. Most of the attacks can be blocked; however, some of the attacks like the Sword Slam and Sword Combo can deplete your stamina which is not good.

The ranged strategy is quite simple in general. All you need to do is keep your range and use as many spells as you can. The fight allows you to summon a Spirit Ash, which is perfect for long-range classes.

You can summon a heavy soldier Spirit Ash that can take the aggro of the boss and tank most of its attacks.

Banished Knight Engvall or Lhutel the Headless are very good options to go for. As you will keep your distance and not get hit by many attacks, you can bring more Flasks of Cerulean Tears than Crimson Tears. One attack you need to be wary of is the Bite attack, as the boss can lunge at you from afar in a second.

The boss move around a lot, so spells that track can be very useful.