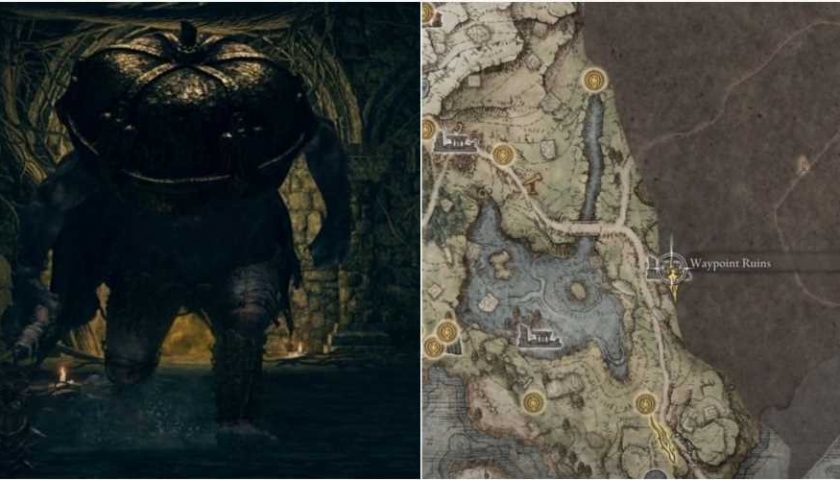 FromSoftware’s latest dark fantasy RPG is by far the biggest and most sprawling game the exclaimed developer has produced to date. With that, comes dozens of new and difficult bosses for you to take on and eventually overcome.

Indeed, unlike previous games in the Souls franchise, Elden Ring allows you to take on any number of encounters in whatever order you wish to. Bosses in Elden Ring often hide all manner of rewards, and the Mad Pumpkin Head is no different, with overcoming this foe being a crucial step if you are looking to build your character around the Sorcery skill. 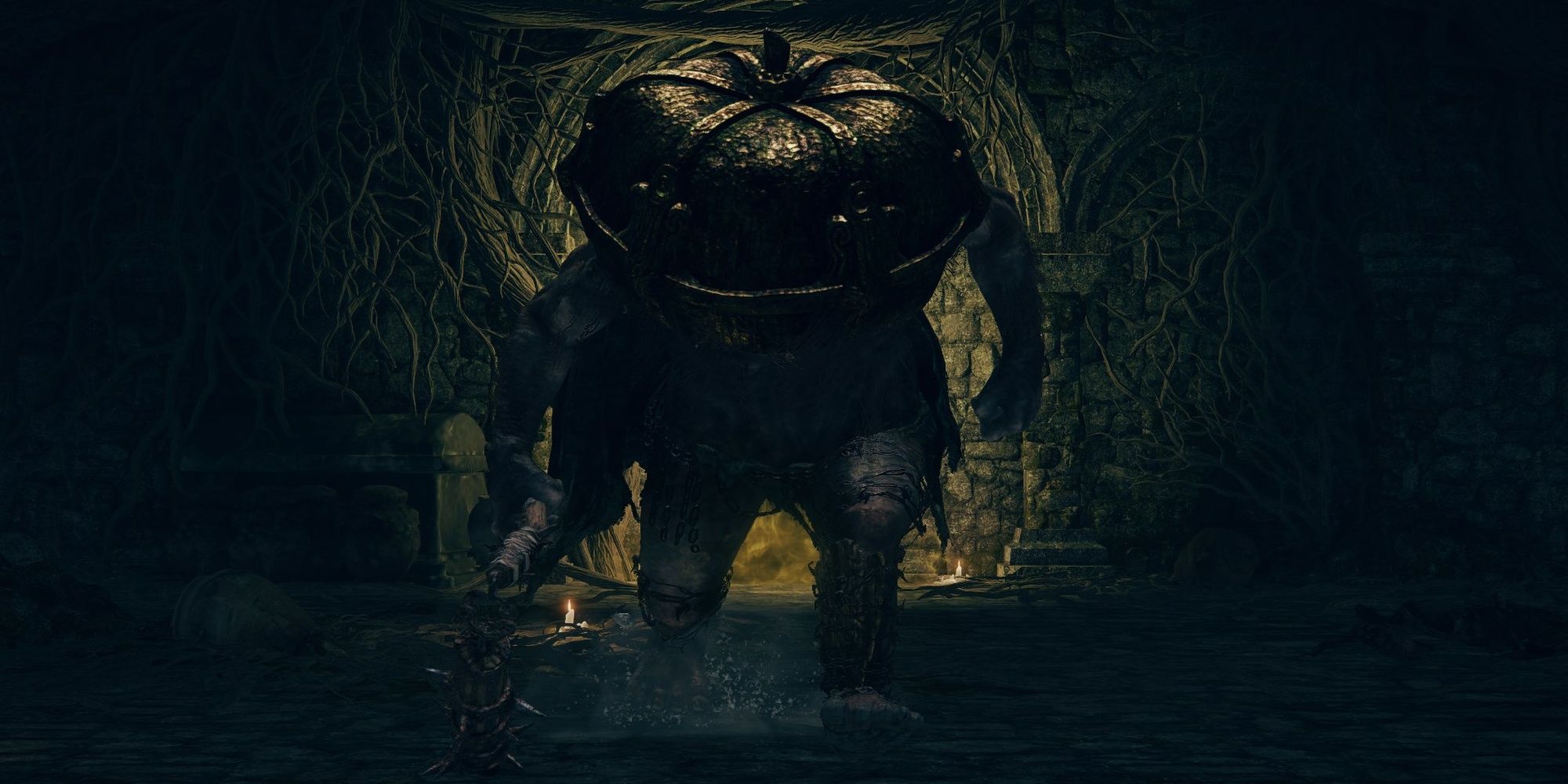 For those experienced with FromSoftware’s offerings, this enemy is reminiscent of many throughout its games and will be relatively simple to take down. For those new to Elden Ring’s combat, however, the use of summons and ranged attacks to distract the boss can make the battle much easier to overcome.

By completing this boss fight, you will get 1,000 runes, a useful amount in the early game. More importantly, though, you will gain access to an NPC who is crucial if you wish to use a sorcery build throughout the game. Once the fight is over, open the door on the far side of the room, and you will find Sellen, The Sorceress. Once her dialogue is exhausted, she will sell you a number of powerful spells. There is also a secret piece of dialogue to hear if you have a low intelligence stat.

Where To Find The Mad Pumpkin Head

To locate this boss battle, you will want to head to the south of Limgrave, the game’s starting area, and locate the Waypoint Ruins. This location can be seen on the map above. When approaching the Waypoint Ruins, take care as there are a number of flower-like enemies that have the potential to poison you. One of these enemies, the biggest pink flower, can also use an AOE magic attack that hits for high damage early in the game.

Once at the Waypoint Ruins, there will be a set of stone steps leading down into a dungeon; here you will find the Mad Pumpkin Head.

In the Limgrave boss fight, this enemy's most common attack is a quick double slash directly in front of it. Following this, the boss will often use a heavy wound-up attack, to swing its flail into the ground — beware of this attack because it hits hard. Pumpkin Head can also employ just one quick swing of its flail; this attack comes very quickly so stay alert.

Lastly, the boss will slam its head into the ground, often dealing massive damage, this attack is the same for every version of Pumpkin Head. In the overworld, you may come across a version of this enemy wielding a long club — the attacks are very similar but with more time to identify them.

This boss is relatively simple if you take it on at around level 20 or above. To make the fight go as smoothly as possible, utilize your summons. This early in the game, you are likely to have the Lone Wolf Ashes. Once summoned, the wolves will distract the boss, giving you the perfect opportunity to attack. 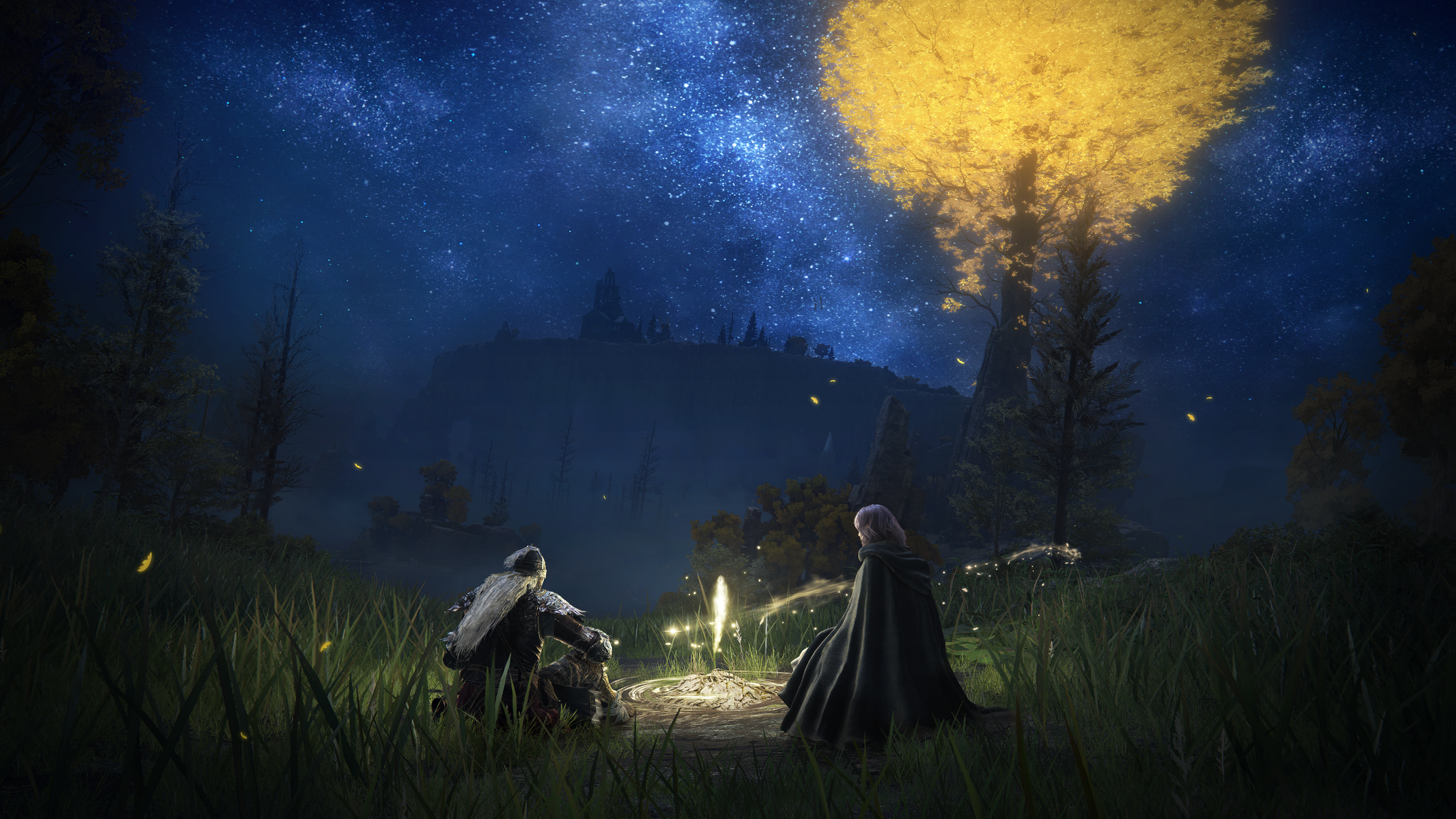 The Mad Pumpkin Head’s flail can cause a number of problems due to the bosses’ cramped arena. When it swings its weapon, roll across the attack just as you feel it is about to hit you. Moreover, watch its slam attack — you do not want to get hit by that big pumpkin.

The boss leaves a bleeding effect that will be displayed by a meter filling in the middle of your screen.

If you are struggling, this fight is perfect for the use of summons — they will distract the enemy, giving you the perfect opportunity to attack from behind.

The cramped nature of your initial encounter with the Mad Pumpkin Head can make it tough to get spells off before he reaches you and attacks. Once again, the best way to avoid this is to utilize your summons. However, if you wish to defeat this boss solo, roll into its attacks rather than away, using the game's invincibility frames system to gain a momentary advantage. 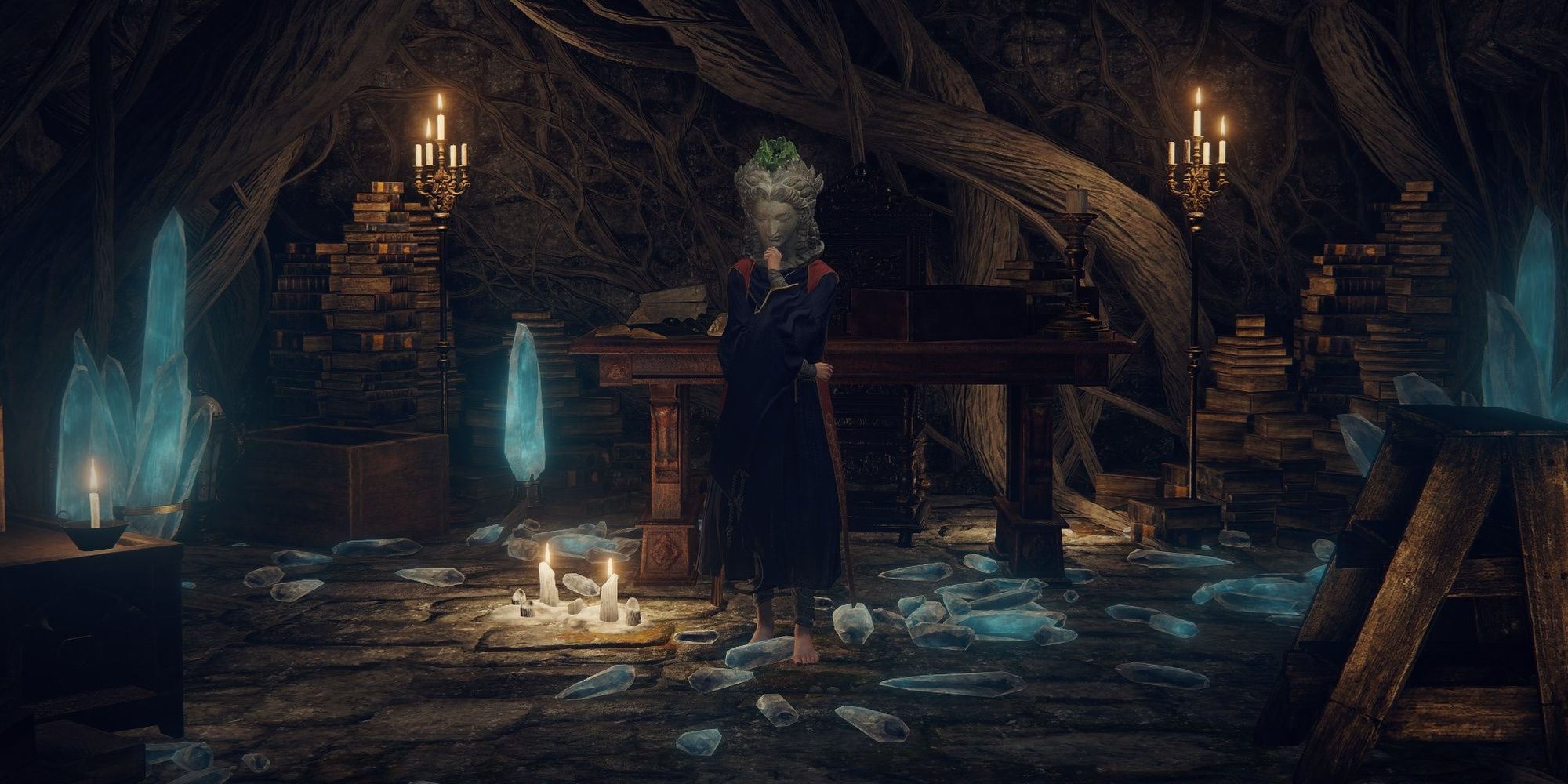