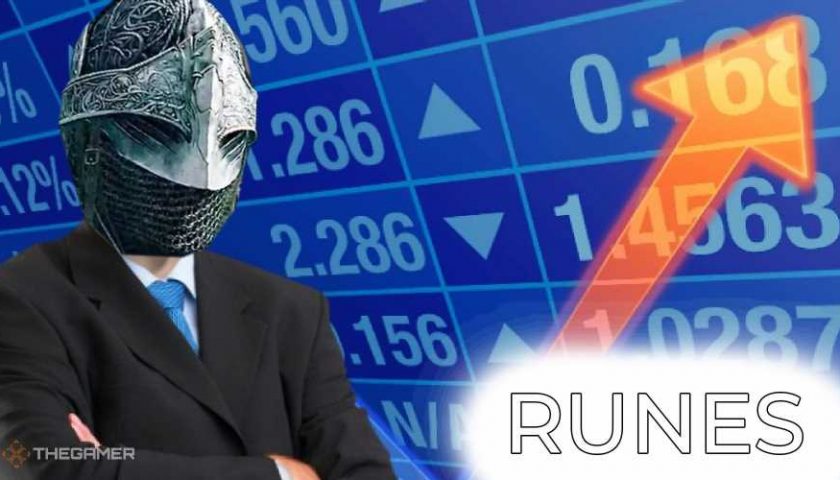 Elden Ring launched last week to rave reviews, near-perfect scores across the board. Critics and fans have aligned, and FromSoftware's latest offering, which briefly held the mantle of highest-rated game of all time, had a better first week than any of the developer's previous games.

Elden Ring has shipped over 270,000 units in Japan alone, according to Famitsu. This easily puts the game ahead of every other Soulsborne, showing FromSoftware games should probably stop being considered niche titles now.

While we don't know the UK numbers just yet, Christopher Dring, the head of GamesIndustry.biz teased us, tweeting, "something special happened last week for FromSoftware."

The success appears to have been shared with employees of Bandai Namco, Elden Ring's publisher. All of them received a raise among other benefits due to come into effect next month.

Fans have been hyped for Elden Ring for years, with many worried it would fall to its own expectations, as Cyberpunk 2077 did. Fortunately, aside from a few minor bugs and glitches, like arcane weapons not scaling properly, the game is in great shape.

One fan worked for two months to create a cosplay of the Raging Wolf armour set, originally available to the Blood Wolf class in the closed beta test. It's one of the coolest armour sets ever seen in a Soulsborne, and the starting class no longer exists, so you'll have to earn it in-game.

Many are praising Elden Ring as the pinnacle of FromSoftware's award-winning formula, and it's easy to see why. Even with an open world, the game hasn't lost what makes the genre great.

It's even got typically cryptic NPCs and questlines, including one woman who kindly offers you a hug. Desperately needing any form of comfort in the hostile Lands Between, most players jumped into her arms, but it turns out her motives aren't quite as pure as they initially seem. People are still going for the hug anyway, though.