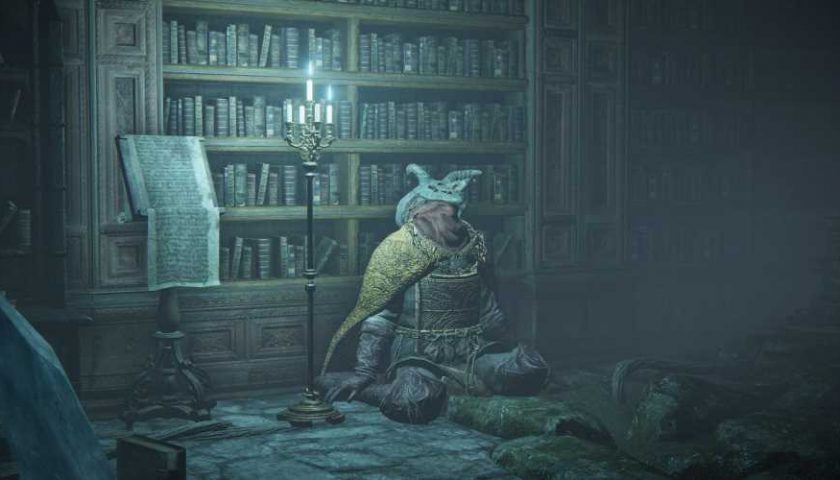 Elden Ring took the world by storm when it launched back in February. It's been FromSoftware's most successful launch to date, selling over 12 million copies in under a month. Fans on Reddit have been discussing what elements of the game they think came directly from the mind of George R. R. Martin, the Game of Thrones author who penned the backstory for The Lands Between.

One of the top comments was, "Turtles everywhere and Pope Turtle." According to the thread, Martin was inspired by seeing turtles fight when he was a child, something which influenced his first stories. There are a conspicuous number of the shelled reptiles dotted about The Lands Between.

Another highly voted comment was, "The circular family tree of Marika." Fans have already done their best to note down the family tree of all the Gods and Demigods in Elden Ring, and, unsurprisingly, there's a lot of incest. A reply said it's more like "the family wreath," with another referencing It's Always Sunny In Philadelphia, "The McPoyle bloodline has been pure for a thousand years!"

Another commenter said, "Lady Tanith and the massive mountain guard stood behind her at Volcano Manor, very GoT." Now that they mention it, it does evoke Cersei and The Mountain imagery from the later seasons of the show. Also, the voice of Lady Tanith, Gemma Whelan, "actually played Yara Greyjoy in GoT."

There's also the very obvious reference to the Iron Throne, The Grafted Blade Greatsword. That's one we all guessed at a while ago, but it's still important to bring up again.

There's also a more thoughtful parallel, "The duality of personas." Apparently, "Nearly every major character has two names. And that’s a thing Martin loves to do. Introduce a character and explain his backstory and then reveal his secret SECOND BACKSTORY!

"That duality going all the way to a cosmic scale with a divided hand is also a thing he does. Dark souls had fire and dark as opposing forces but in Elden Ring the fingers are the same force split in two and hate each other."