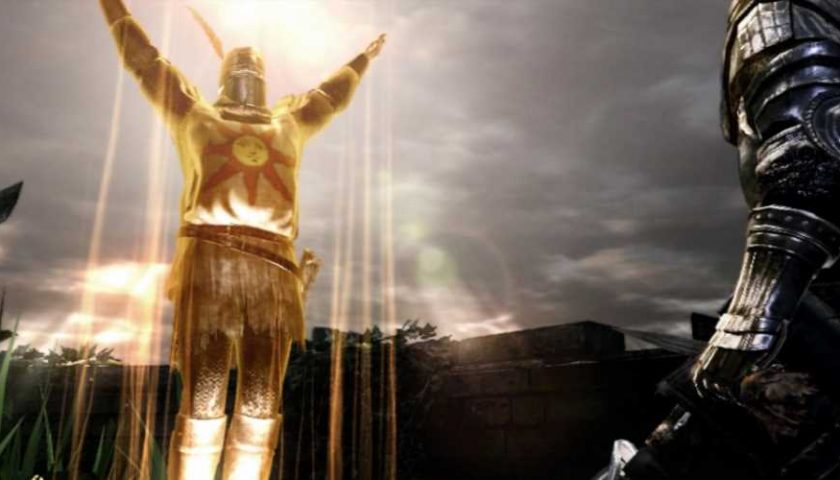 One of two things can happen in Dark Souls is you decide to do his quest—a glowing parasite sucks his brains out and turns him into a puppet, or you drag him to the kiln and he (probably) links the flame if you walk away, sacrificing himself. But that journey with him made him a Soulsborne icon, as he handed us our soapstone, remained a loyal friend from start to finish, and helped us topple some of the hardest bosses. Yet, he's nowhere to be found in Elden Ring.

"It's a different game!" you cry. Yeah, but Patches leaped between Armored Core, Demon's Souls, Dark Souls, and Elden Ring—Solaire can too. At least, in spirit. We can't find the bucket head anywhere, but Reddit is pooling together to try and work out who the new Solaire is. Think of it like Oscar to Ostrava or Creighton to Lautrec.

A common pick is Iron Fist Alexander, the giant jar. He's immediately recognisable as a Siegmeyer spiritual successor, AKA the Onion Knight, as he can be found stuck and in need of help, only for us to free him so he can go and get caught again, this time in a cell. Siegmeyer was always getting into a pickle, and Alexander is no different, but he also has elements of Solaire about his personality. threepwood007 says he has the "Same vibe, same cameraderia, same companionship… same ending".

Others mention Blaidd, the wolf man working for Ranni. He's friendly, assists you in a few fights, follows you into perilous depths, and then turns on you unwillingly, forcing you to kill him. Just like Solaire. Both are beloved fan-favourites with tragic, tearjerker endings. So, as Counterdock says, he fits thematically. 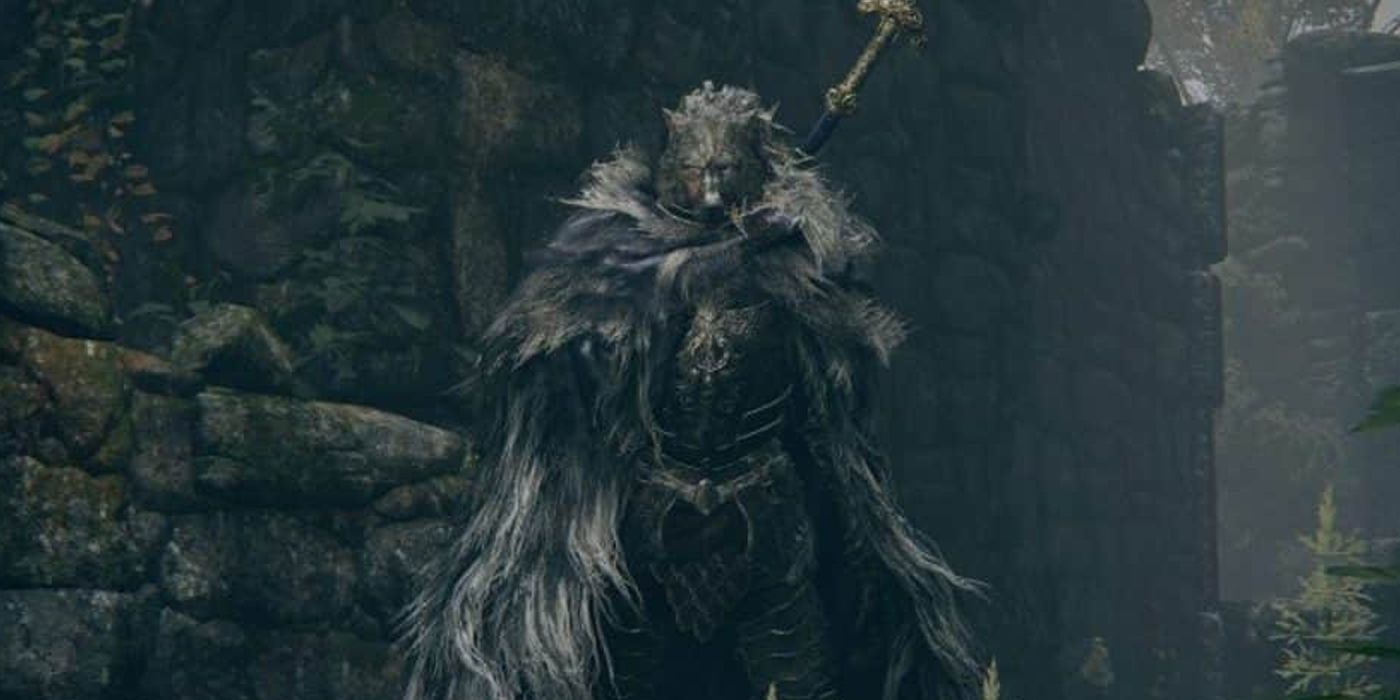 Already, we have two picks, but given that Alexander is so clearly styled on Siegmeyer, Blaidd seems the best bet.

However, there's a slightly rogue third choice to discuss—Goldmask. He doesn't talk, but he has an iconic mask that is shaped like a sun. Solaire loves the sun. The first thing we find him doing is pondering it, revealing that he's searching for his own. He gets a bit miserable when it leads nowhere, discovering Anor Londo's is an illusion, but it fits. Goldmask also has a T-pose emote, not unlike Solaire's famous Praise the Sun gesture. Character-wise, they're very different, and thematically, they couldn't be further apart, but visually? It lines up. Splice Goldmask with Blaidd and sprinkle in a bit of Alexander's joyful persona and you'd have Solaire.

It's a shame he hasn't crossed worlds like Patches and the Moonlight Greatsword, but at least his spirit lives on across a whole host of characters. There might not be one Solaire to find, but you can do well enough to find those carrying his torch.