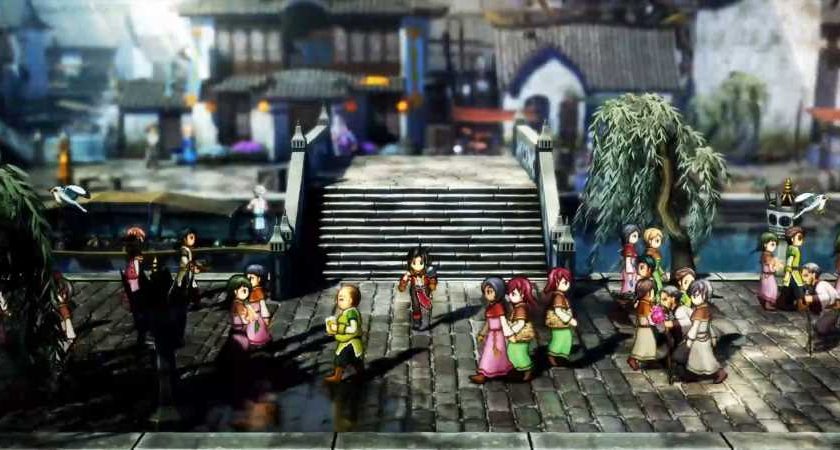 Developed by Rabbit & Bear Studios and published by 505 Games, Eiyuden Chronicle: Hundred Heroes is a brand new JRPG that is considered to be a spiritual successor to the Suikoden series. The game made a number of heads turn when it was first revealed on Kickstarter in May, raising ¥481,621,841 million from just over 45,000 backers. When you take a peek at the trailer, it’s easy to see why.

With a gorgeous visual style very reminiscent of other JRPGS such as Octopath Traveller, and a six-character battle system complete with unique animations, Eiyuden Chronicle: Hundred Heroes looks to be one of the more unique JRPGs out there. Unfortunately, there was no release date announced, but the game is expected to launch at some point in 2023. It’s a long way away, but there’s another Eiyuden Chronicle game coming sooner that will tide you over.