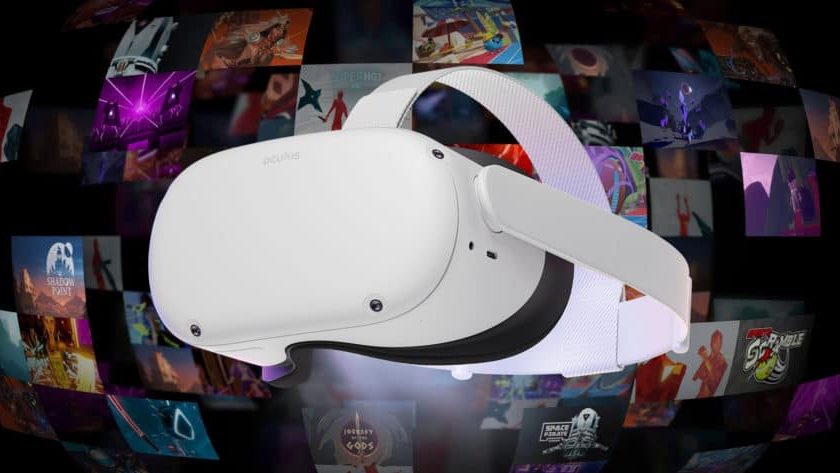 Weeks before the release of Oculus Quest 2 last year Facebook’s technical guide John Carmack offered his yearly talk with a stream-of-consciousness view into his thoughts on the state of consumer virtual reality and Facebook’s efforts in the market.

“This is very close to a pure win,” he said. “Quest 2 is better, faster, cheaper, and we’re making a ton more of them.”

The Oculus Quest standalone self-contained all-in-one VR headset released in May 2019. Its successor just 16 months later, Quest 2, dropped $100 off the starting price — now $299 — when it launched in October 2020 with version 20 of Facebook’s software.

All of this comes before Facebook reveals anything definitive about its future software and hardware roadmap. We know Facebook is developing a Quest Pro and its own Horizon tools, but earlier this year Facebook’s head of VR indicated that Quest 2 would be on the market “for a long while” and called it the “best bet for the most accessible way to get into VR and have a great experience.” Facebook Connect will be held on October 28 this year and we have every expectation that leaders at the company will be looking to tease upcoming games and features for Quest 2, like the Ubisoft games in development and the “space sense” feature that should warn you if something comes into your play area.

Facebook has a sizeable percentage of its 60,000+ workers focused on developing VR and AR technologies, and the company offered to buy all of them a Quest 2. Might there be 10 million Oculus Quests out in the world much quicker than anyone anticipated? We may find out pretty soon.