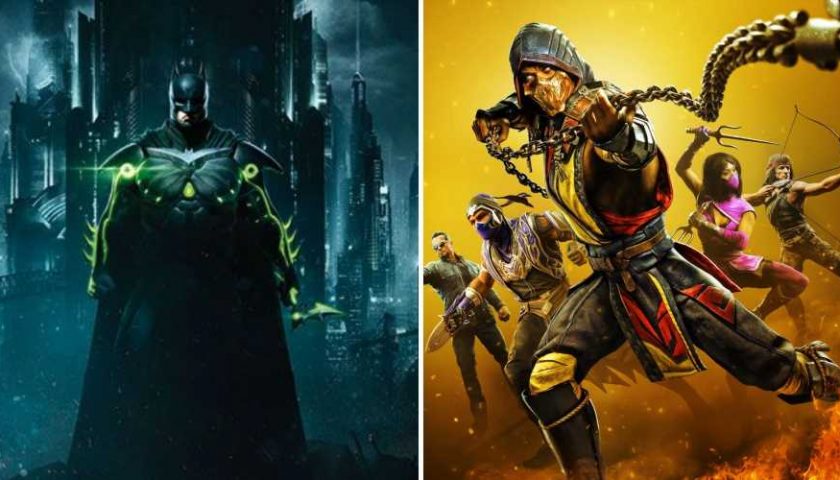 Perhaps unsurprisingly considering his usual interactions on Twitter, NetherRealm Studios head Ed Boon randomly Tweeted a poll asking fans what project they want to see most from the team, with the four options being the ones that Boon gets asked about the most – Injustice 3, a Marvel game, Marvel vs DC, and the next Mortal Kombat.

As of the time of writing, there are close to 119,000 votes on the poll, and there's a clear winner and, sadly, some clear losers. In last place at 11.4 percent of the votes is an individual Marvel game, something that you'd think would be higher on the list, but is clearly outclassed by the other options. In second-to-last place with 20.6 percent of votes is Injustice 3, which is a shock considering how popular the last two games were and how long it's been since we had an entry in the series.

The second most-requested project on the list is another Mortal Kombat game at 27.1 percent of votes overall. That's not too surprising considering how beloved Mortal Kombat is, but it was also the last series NetherRealm made a game for, so the fact that fans are already asking for another one is indicative of its popularity.

In top place with a staggering 40.9 percent of votes is Marvel vs DC, which shouldn't come as too much of a surprise considering it's the matchup everyone's been dreaming of and asking Ed Boon about for years now. Of course, just because Marvel vs DC is in the lead doesn't mean it's going to get made next, or that it's necessarily ever going to happen at all, but at least Boon has been given another reminder of how much fans want that project in particular.

It doesn't seem like it'll matter too much overall though, as it's widely rumoured that NetherRealm's next project is another Mortal Kombat game, with some speculating that the deal between Warner Bros. and Discovery kept things too up in the air for crossover projects or Injustice. 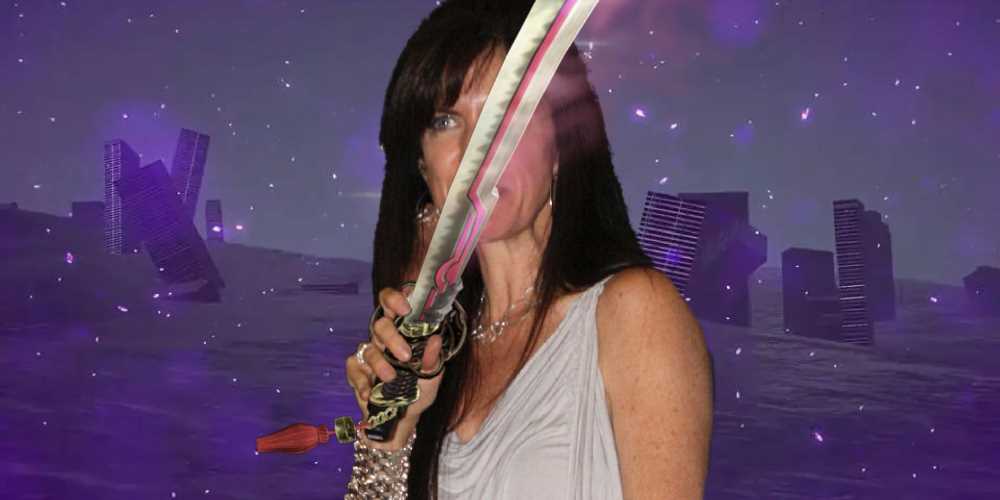 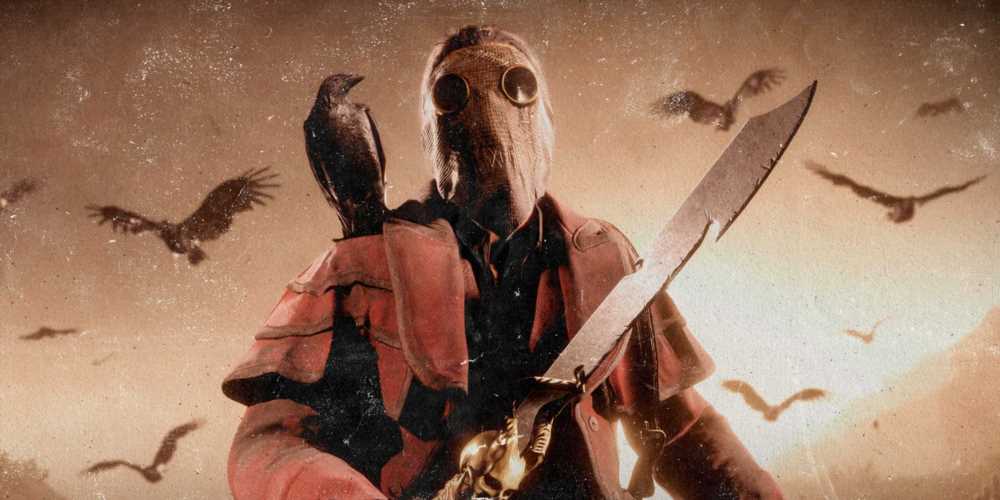