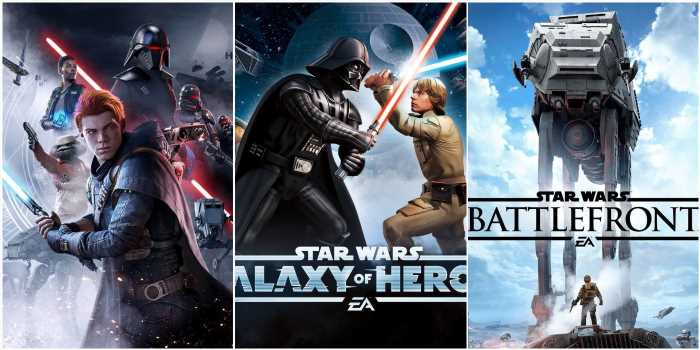 Electronic Arts haven’t been in the good graces of most gamers for quite some time; famous for chasing trends, dissolving beloved development studios, and pushing microtransactions to such a degree that legislators took notice, it’s safe to say that the EA of the past decade or so has no concern for anything save its bottom line.

As most fans know, Disney purchased Lucasfilm and its assets back in 2012, and, coincidentally, decided to forego video game development around that same time. It then granted EA the rights to make games bearing the Star Wars name, which eventually manifested in the troubled 2015 Star Wars Battlefront reboot. This would later lead to the fiasco that was the launch of Star Wars Battlefront II in 2017, a game so beleaguered by microtransactions and obfuscating grind that fans considered it to have been more or less dead on arrival. Though it eventually flourished thanks to some solid content updates and the total gutting of any pay-to-win mechanics, EA’s reputation has yet to totally recover.

Still, it seems that these dealings with Disney have been lucrative, to say the least, with CEO Andrew Wilson announcing in an early February earnings call that this exclusive use of the Star Wars franchise generated a total three billion dollars in revenue for the company. Though that’s likely nowhere near as much as was made through movies and merchandising, it’s interesting to see that, despite all of the chaos and outrage, EA still managed to turn a major profit. 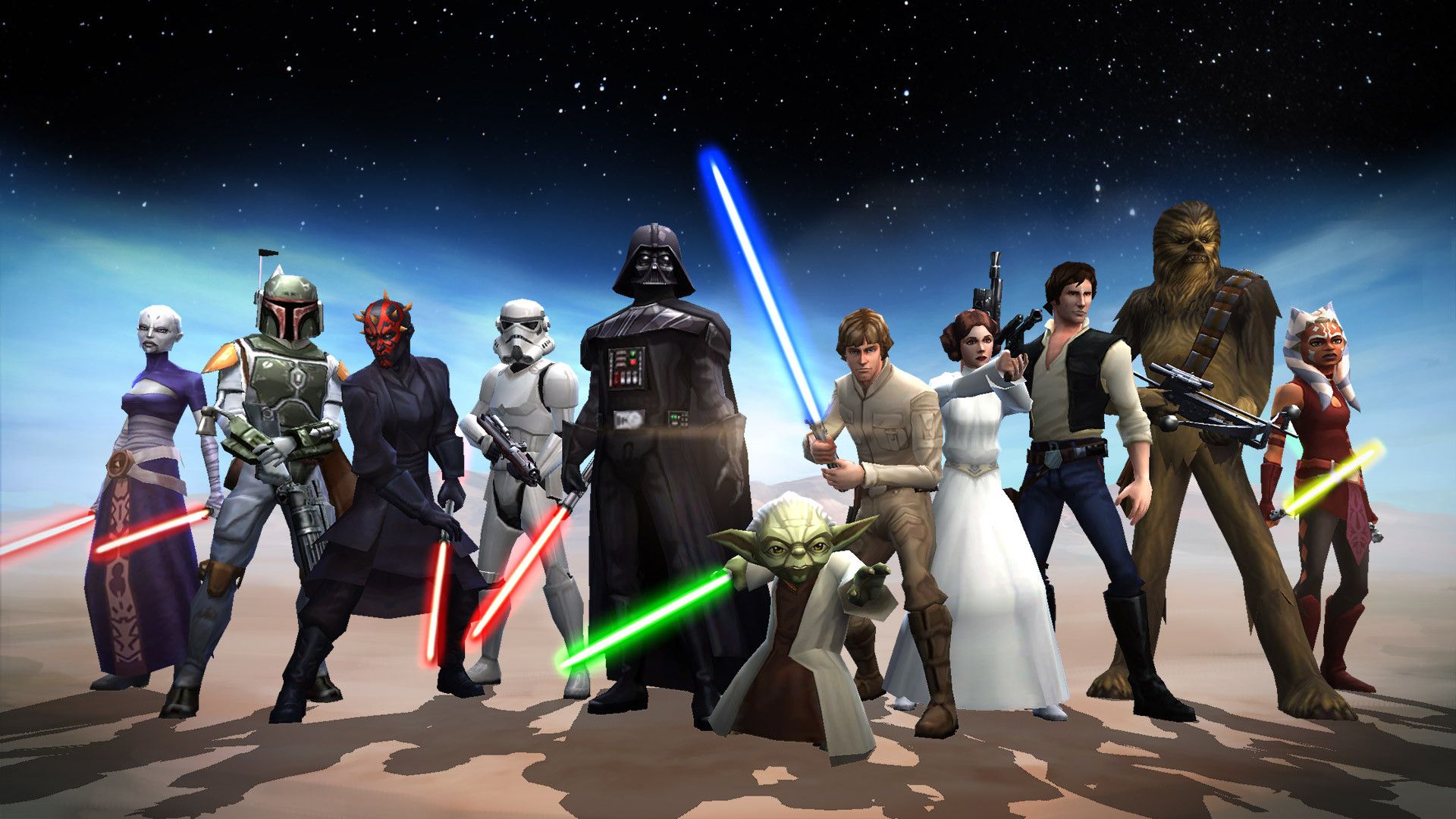 That said, only two thirds of those earnings came from major game releases; the slightly-controversial mobile title Star Wars: Galaxy of Heroes accounted for somewhere around one billion in earnings, which is a testament to the continued dominance of the mobile gaming market. This also offsets the middling-to-negative reception of some of the publisher’s other mobile offerings, namely its smartphone-oriented iterations of famous sports gaming franchises and the highly-controversial Command and Conquer Rivals.

When asked if the end of this exclusivity deal with Disney will hamper future Star Wars projects, Wilson stated that “I don’t think you should imagine the fact that some other people will build some Star Wars games is going to change our commitment to that IP or our ability to build the appropriate number of games.”

While a very roundabout way of saying “probably not,” it’s hard to imagine that EA would scale back its use of such a financially important property. Plus, with games like Star Wars Jedi: Fallen Order and Star Wars Squadrons doing quite a bit to win back the favor of fans, it would be foolish to acquiesce to Ubisoft, who has its own track-record of consumer-unfriendly business practices. We don’t know for sure what the future holds for Star Wars gaming, but EA will still be a part of it for the foreseeable future.

NEXT: 15 Games To Play If You Like Star Wars Jedi: Fallen Order 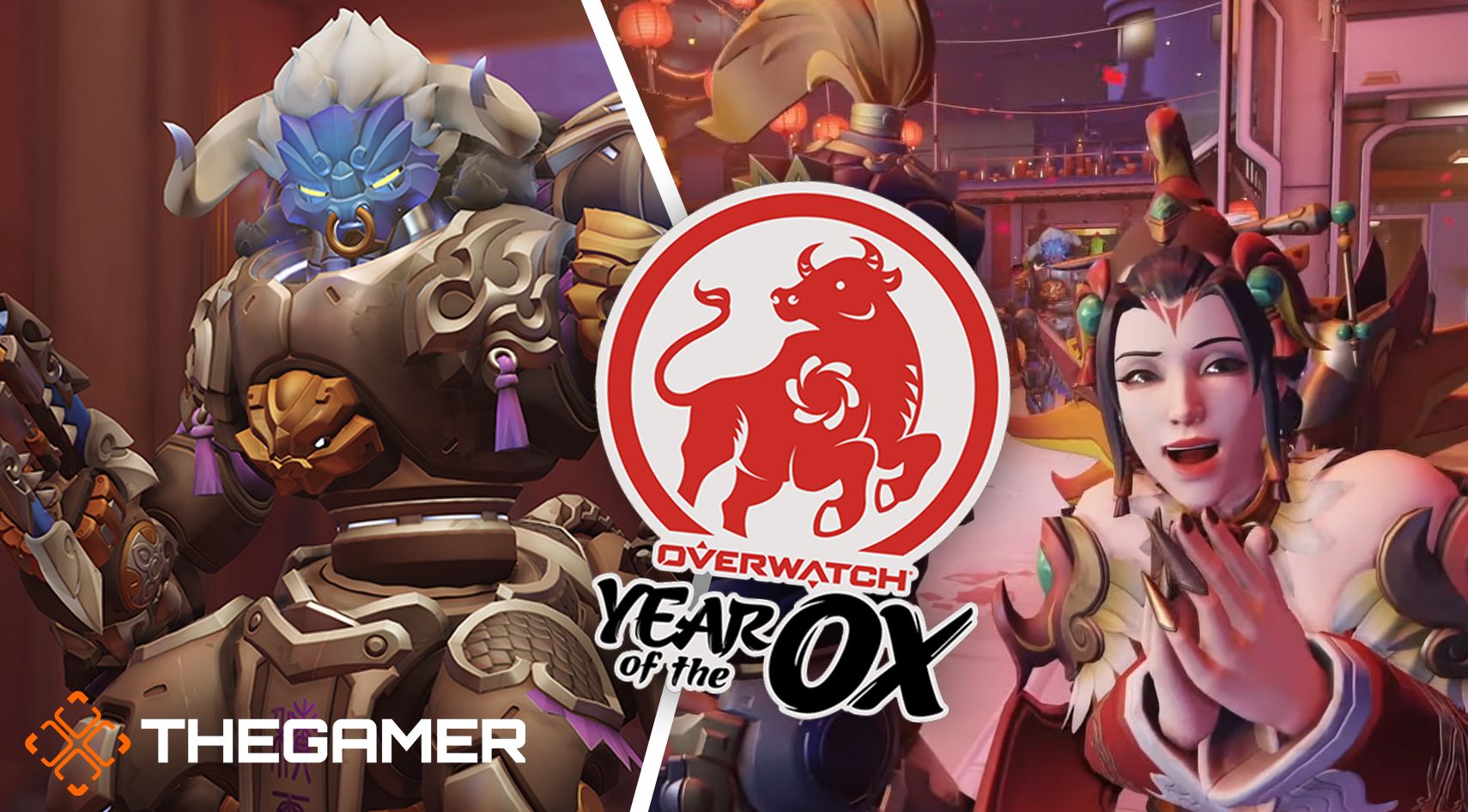