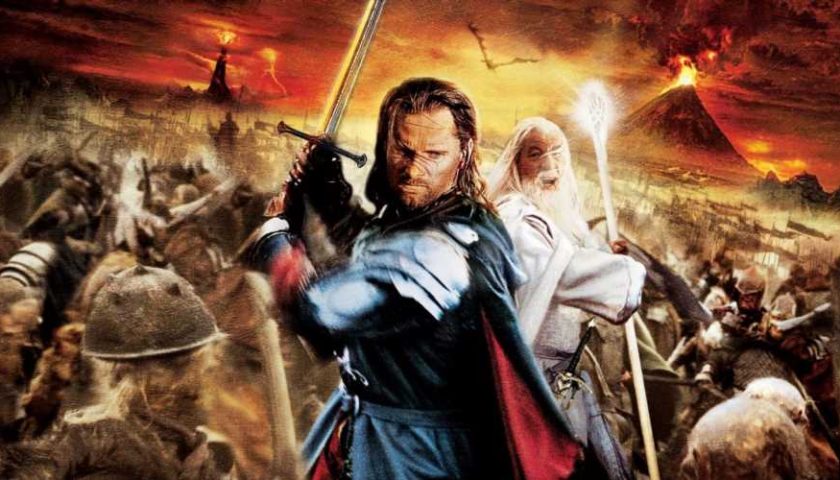 The game engine is the most important part of video game development as it's usually what determines the quality of the end product. Big developers sometimes have their own internal engines, which are customized as per the game’s needs, but there are also times when different games use the same engine. While this is a common practice, it is usually done with games belonging to a similar genre or setting. However, EA’s Lord of the Rings: Return of The King was built on an engine that was used for a different game entirely.

In a recent WIRED Tech Support video, Striking Distance CEO and The Callisto Protocol director Glen Schofield revealed that EA’s Lord of the Rings game was made using the PGA Tour Tiger Woods engine. Schofield worked on Return of the King, Dead Space, and several other projects at EA, before creating Sledgehammer games, which was eventually acquired by Activision.

In the video, Schofield is seen addressing a Twitter question that asked why game startups don't make their own engines. “My teams have made plenty of engines, and they are hard,” Schofield said. He also mentioned that developing an engine takes years, and it is a tedious task as you might even have to take an old engine and rework it.

He even explained that in today’s market, making an engine from scratch costs millions of dollars, but it could still go wrong. To further explain why companies don’t do so, he mentioned how his team at EA tried to make one for the Lord of the Rings: The Return of the King game, but they stopped a year in as they weren’t making any headway.

Eventually, he stumbled upon the engine used for PGA Tour Tiger Woods. The reason it was ideal for LOTR is that both games had large open areas and since LOTR required a fortress-like structure at the end as well, the PGA Tour engine offered a solution for that too.

Schofield's latest project is Callisto Protocol, a space-horror game published by Krafton. Schofield was the architect behind the cult-classic Dead Space, which makes him the ideal candidate to make another space horror game.