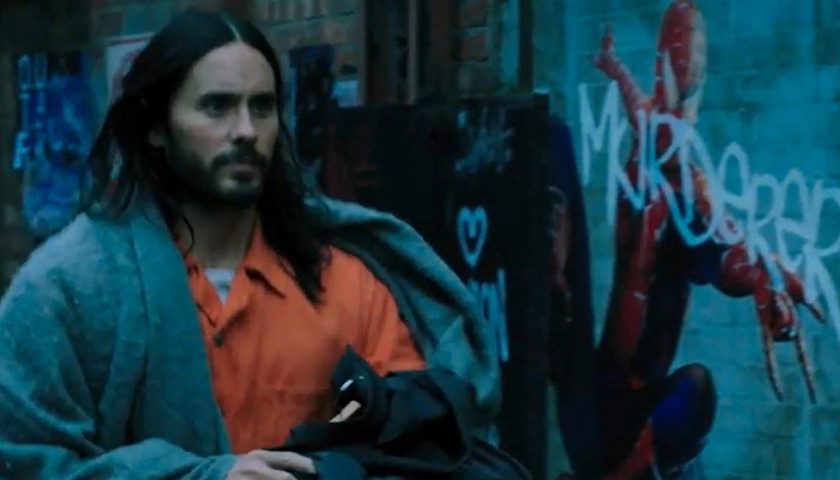 Morbius hits theatres next week, but thanks to its director, we already know way too much about it. Daniel Espinosa has made the decision to spoil a major element from the movie in an interview, and seemingly confirm the leaked post-credit scene.

However, rather than hype everyone up for Morbius hitting theatres April 1, it's left fans confused – and not in a good way. The reappearance of an old Spider-Man villain has attracted controversy, and the poor reception from critics who have seen the film are only fueling these doubts.

As spotted by Gamesradar, critic Sab Astley tweeted that Morbius is "as bad as you were expecting". He adds that the movie "saved the worst for last", labelling its end-credit scene the worst one yet.

Fellow critic Ren Vieira agrees in his own review. He says that while the film also suffers from "bad plotting & messy cgi, confusing editing & worse sound mix[ing]", the post-credit scene is still the worst part.

So, what is all the fuss about? Well, few of us have actually seen the ending, but leaks have been floating around Twitter already. While it hasn't been officially confirmed, this apparent scene does fit in with what both critics and the director have said about it so far.

Much like Venom 2, we get a post-credit scene that ties into Spider-Man: No Way Home. All is good so far. However, for some reason, the MCU's Vulture is in Sony-verse now. He recruits Morbius to get revenge on Spider-Man. An 18-year old from a different universe, who he has never met. Normal behaviour.

Director Daniel Espinosa said in an interview with Cinema Blend that this is the first step in the formation of the Sinister Six. This would explain why some critics have commented that the conclusion of Morbius has also left them concerned for Spidey's future.

Whatever the case, we'll be able to find out for ourselves very soon. Morbius will premiere in theatres April 1.